Yes, St. Louis Should Consider The 'Better Together' Proposal

Yes, St. Louis Should Consider The 'Better Together' Proposal

The merger of the city and county is something we should all discuss. 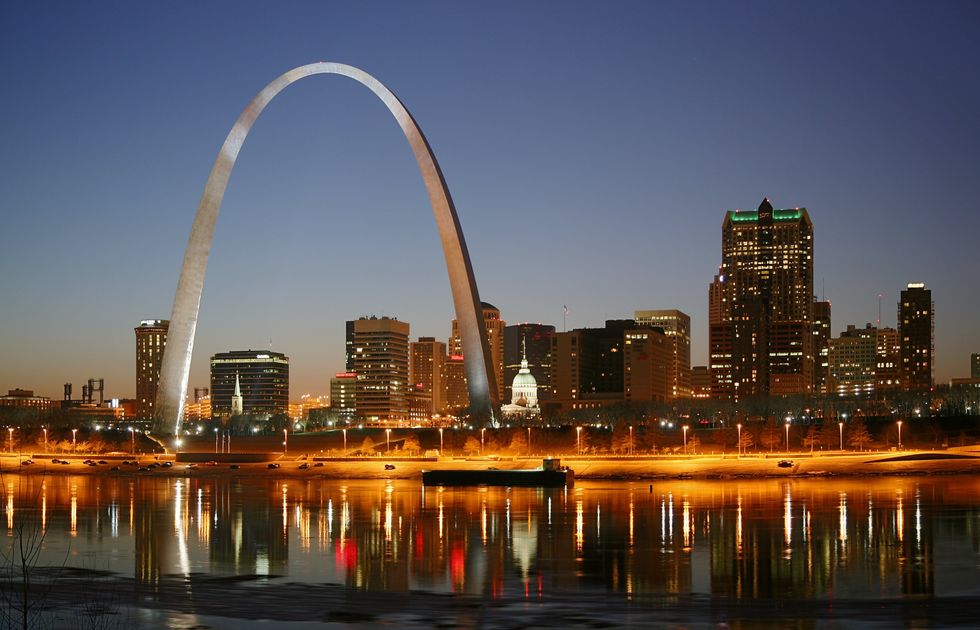 The city of St. Louis has consistently lost population since the 1950's: the city has lost over 60% of its population, and that is just at the 2010 Census. St. Louis County, on the other hand, has had far lower rates of population loss and is near one million people.

The issue, however, is that both the city and county remain divided, and they have been for many years. This situation is not particularly conducive to the city of St. Louis, which has for years been faced with a declining population, decreasing the amount of revenue available to the city.

The county also does not benefit from this at all: 43 fire departments, 55 police departments, all with various municipalities that are bunched up against one another. The amount of money spent there is immense: in fact, 2.5 billion dollars are spent every year by the municipalities alone, in addition to what they may provide to the city of St. Louis.

Due to this, the city of St. Louis should consider merging with the county of St. Louis as proposed by Better Together, which could be a net benefit for the city in the long run.

For one, we have seen many cities recently decide to merge with the surrounding municipalities, with consistently good results: a study published after Louisville, KY and Jefferson County, KY decided to merge showed that the city was far better at attracting potential businesses to establish themselves in the city, since they could speak in one voice together, as well as increasing the amount of service sector jobs.

The city's growth has also increased since then, reversing decades of decline and increasing the population. This has also been seen in Indianapolis, whose Unigov system has been remarkably fruitful for Marion County, Indiana: growth across innumerable economic metrics and elimination of municipal overlap helped convert Indianapolis into a powerhouse.

St. Louis could also seek to benefit from a similar system which could eliminate overlap across the county, especially in regards to public services such as police and fire departments.

However, this plan is not without concerns from multiple groups: African-Americans being concerned about their power being diluted, as well as Republicans from the wealthier towns in the county who fear they could lose power as well. The idea of the state voting on the issue is not something particularly popular either.

Given that the county has been contributing to city services, and that any aldermen maps would be drawn by someone not associated with either party, wouldn't it be great to be able to have a say in how the city spends your money?

Concerns about race, however, won't be that easy to address. That is something the proposal needs to address, given just how structural racism in the county and city has been over the years.

With that said, this proposal is an opportunity for the city and county to stop wasting money, eliminate regulations and redundancy, and also to provide the city one voice with which we can recruit new businesses and create new opportunities for the many residents of the metropolitan area.

While I'm not sure of how successful it will all be, but being apart has not worked. Maybe we can be Better Together instead.

From Your Site Articles
travel
Report this Content
This article has not been reviewed by Odyssey HQ and solely reflects the ideas and opinions of the creator.