7 Things That Make St. Louis Not So Boring
Odyssey
CurrentlySwoonLifestyleHealth & WellnessStudent LifeContent InspirationEntertainmentPolitics and ActivismSportsAdulting
About usAdvertiseTermsPrivacyDMCAContact us
® 2023 ODYSSEY
Welcome back
Sign in to comment to your favorite stories, participate in your community and interact with your friends
or
LOG IN WITH FACEBOOK
No account? Create one
Start writing a post
Lifestyle

7 Things That Make St. Louis Not So Boring

Missouri may not be "misery" after all. 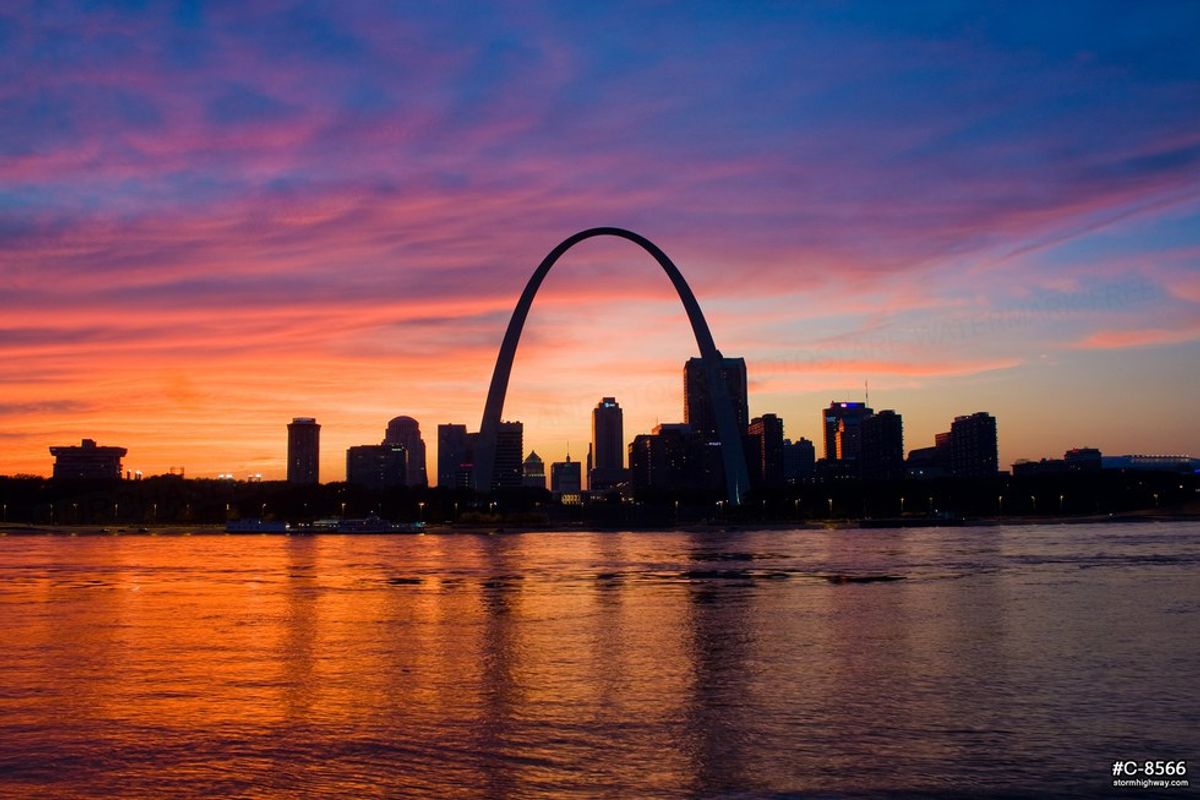 St. Louis: This city is popular for many things, both good and bad. The St. Louis Blues, the Arch, the used-to-be St. Louis Rams, and the high crime rate just to name a few. It is a common belief that there is never anything to do here in the midwest. Us midwesterners look at places like Florida, California, and New York and think, "Wow, wouldn't it be amazing to live there? There's always something going on." These cities have things like gorgeous beaches, giant skyscrapers, cool monuments, and fun towns. It is so easy to look at these places and think our city does not compare. However, living in St. Louis for most of my life, I have learned that the city is not so boring after all.

Fugitive Beach is a somewhat recent addition to St. Louis's attractions. While it is not technically located in St. Louis, it is located just a two hours southwest in Rolla, MO. Fugitive Beach is a large swimming basin with a beach area, two cliff jumps, and a large water slide. Being just two hours away, it makes a great day trip.

St. Louis is known for it's numerous free attractions for all age. If you love animals, the zoo, or Grant's farm, it's perfect for you. If you're more into science and art, head towards the Science Center or the City Museum. All of these are located in or near the city and never get boring.

4. The Lake of the Ozarks

The Lake of the Ozarks is the perfect weekend get-away. This giant lake offers boating, jet skiing, tubing, and awesome nightlife. There are also many other lakes located around the St. Louis area and several rivers for those interested in floating. Floating is another popular weekend trip for us St. Louis natives. It is home to the Meramec River and several smaller rivers, which are great for floating. These trips are great ways to create memories with friends and family.

This may seem like a somewhat random thing to be on the list, but if you are from St. Louis you know what I am talking about. St. Louis is not only home to the popular Ted Drewes, but also has Bailey's Chocolate Bar in the city and VB Chocolate bar, which is located slightly west in Cottleville, MO. St. Charles, MO is also newly home to a shaved ice chain called Bahama Bucks.

St. Louis is a big concert town with numerous venues that many of your favorite artists have likely played at. The city has bigger venues like Chaifetz Arena, The Scottrade Center, and Hollywood Casino Amphitheater to host your larger events. However, there are also several smaller venues that host numerous concerts. If concerts aren't your thing, it is never hard to find free live music at a bar or grill in the city.

There are many state parks in and around the St. Louis area. However, favorite is Castlewood State Park located in Ballwin, MO. It is home to many different hiking and biking trails for everyone. While here you can also fish and horseback ride. While walking or riding these trails, you will also experience breathtaking views of the Meramec River.

Nicole Marie Nigro
Individual Creator
1838
c1.staticflickr.com
Where to start...... Let me start with the cliche that life throws us curveballs and what we do with it is what counts.