Why I Love Politics

Understanding one of Caitlin's biggest obsessions. 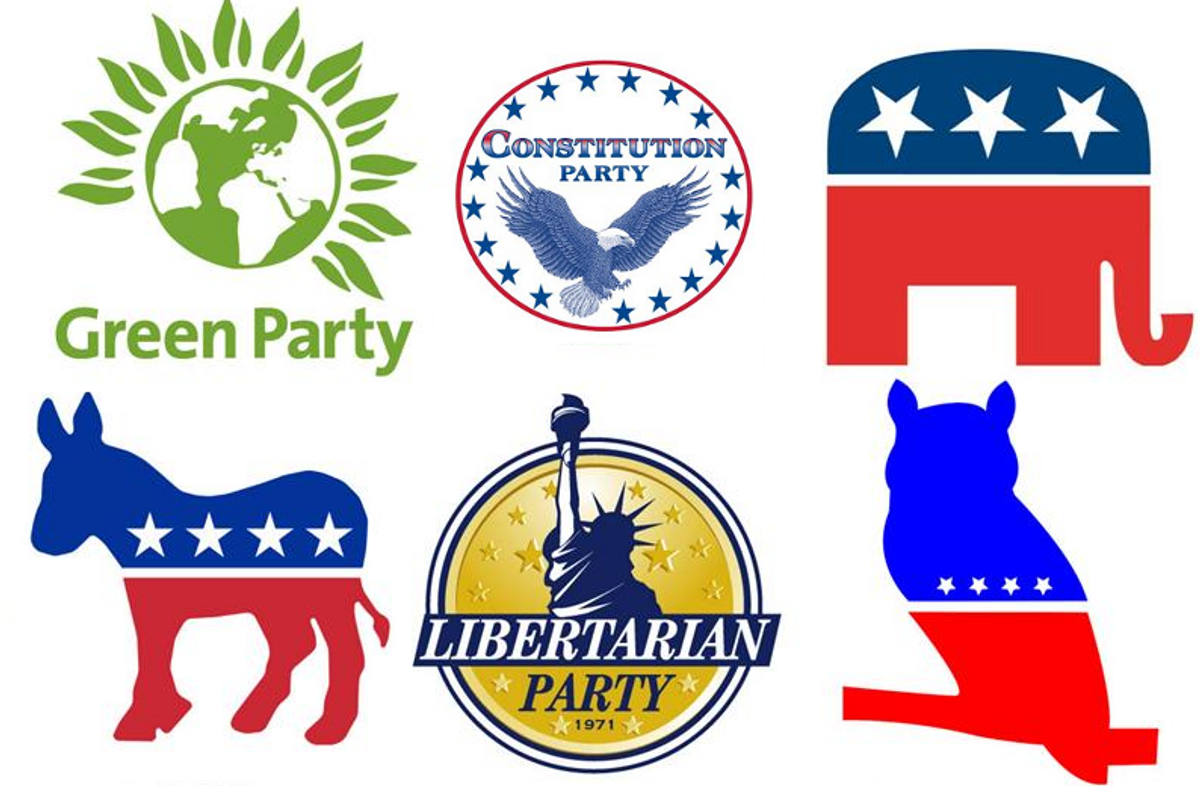 I was at the dinner table with some of my best friends from high school. "So, you guys catch the debates last night?" Not a word.

A young girl bought something from me at work a few days ago with a dollar coin. The coin had Ulysses S. Grant on it. I was very close to telling her all about the corruption during his presidency, but I think she just wanted me to give her her change so she could leave.

I was eating frozen yogurt with my friends yesterday, and I dropped my dimes, at which I quipped, "Oh, no! I dropped FDR! Who will sign the Social Security Act now?" My friends just stared at me blankly.

Yes, as an 18-year-old girl, my love for politics is highly unusual, and I don't share it with many people I know, if anyone. For most people my age, social media is for finding funny pictures. But if my newsfeed has any funny pictures on it, it usually relates to Rand Paul's poodle haircut or the weird faces President Obama has made over the past few years.

But my identity as a millennial is not the only thing that makes my love for politics unusual.

My love for politics is unusual because I don't love it for the same reasons a lot of people do. I love politics because it challenges me. For me, being involved in politics isn't about having an opinion about every issue. It is about learning both sides of each issue and being fascinated by them. There are very few political issues that I have strong opinions on. The rest I either have yet to educate myself on or I understand both sides and have yet to choose which one I agree with.

Thus, it is very disappointing to me when I begin to talk politics with my peers, and they don't know or care about anything that I am talking about. Not just because politics are important, but because anyone who doesn't like to learn about politics is missing out big time.