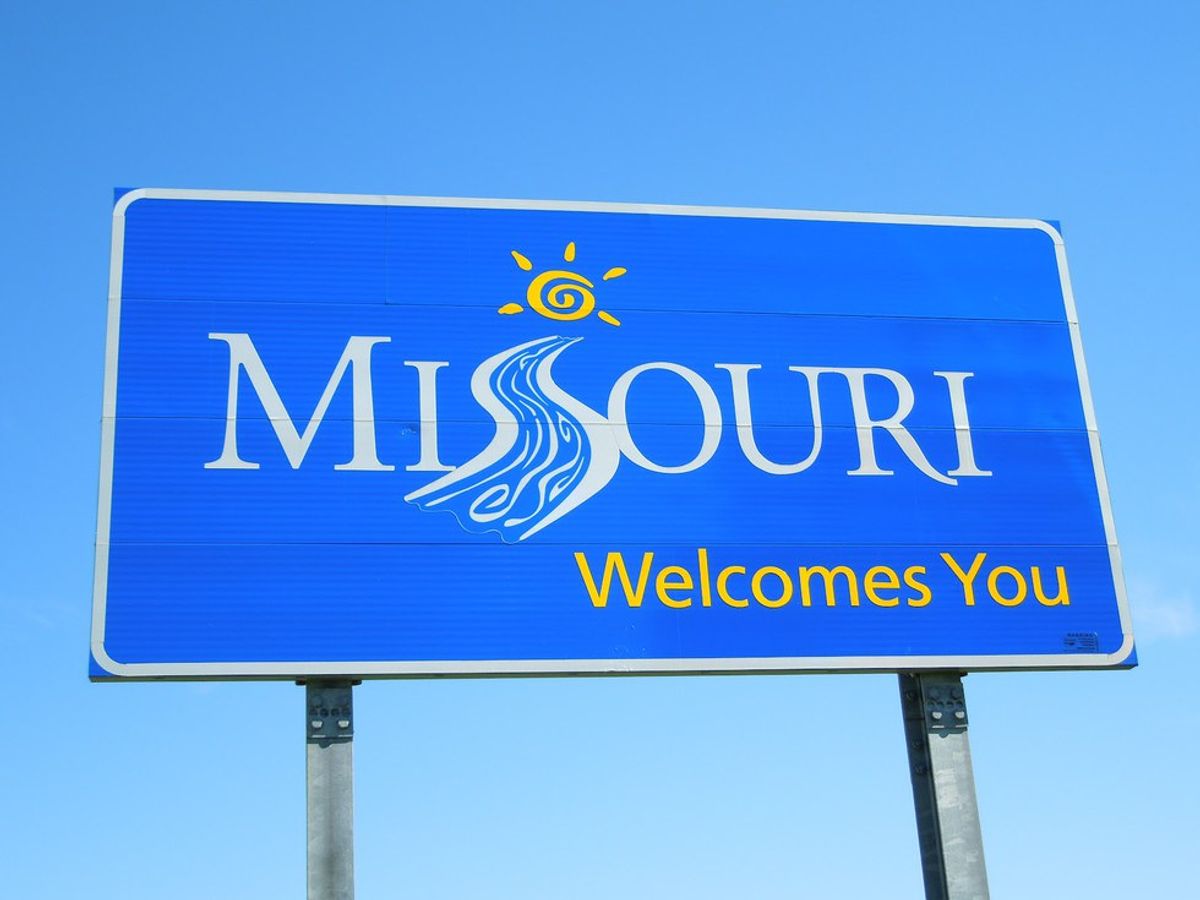 Google says that the distance between Burbank and my hometown of St. Louis, Missouri, is a day and an hour's drive away – approximately 1,830 miles. That's how far away I am from home. I'm 1,830 miles away from my family, my friends, my dog, and most importantly, Imo's Pizza, a St. Louis delicacy.

I was excited when I got into Woodbury, of course – I had gotten into my top choice school that wasn't for theatre (I had applied to Juilliard, but decided it wasn't for me), and I was more than excited to be out of the unpredictability of Midwestern weather patterns (Tornadoes, anyone?). But I hadn't thought about all that I was leaving behind. I was going from the biggest little city in Missouri and an 18-student senior class, to the big leagues to chase my acting dreams in LA. Alone. That hadn't hit me until after my parents were gone.

As a kid, I wasn't the homesick type. I was always independent and could handle being on my own. I was even more excited to leave for college - I would always say:

"Missouri sounds like 'Misery' for a reason... I can't wait to move to LA."

I was okay for the first few days... and then I realized I was actually on my own. I was literally an 'adult'. I had to do things on my own, and I couldn't call on my mom and dad to fix whatever messes I made, or give me money for mani-pedis at the mall. I was really sad, I cried a little bit, and called my parents to make it okay, but I still wished they were there. But they were halfway across the country. Luckily, I had an amazing friend in my roommate Grace, who helped me through my homesick blues. I made a few other friends as well- who took me to places I had never been, and would stay up with me for all night cram sessions ad 7/11 runs.The first semester breezed by, and I was excited to go home for break, but I was even more excited to come back to school once it was over! I missed my California friends so much that it was unreal. I had so many experiences that I could share with people, and was able to make new connections that could benefit my future. 3 years have gone by... and I can safely say, after graduation I'm probably never coming back.

Sometimes not being home is hard, of course – I feel like I'm missing out on a lot by not being at the same university that most of my friends went to, but I know that I am loved from 1,830 miles away, and that keeps me going.

Nicole Marie Nigro
Individual Creator
8986
c1.staticflickr.com
Where to start...... Let me start with the cliche that life throws us curveballs and what we do with it is what counts.