Construction On St. Louis' Second Arch Completed
Odyssey
CurrentlySwoonLifestyleHealth & WellnessStudent LifeContent InspirationEntertainmentPolitics and ActivismSportsAdulting
About usAdvertiseTermsPrivacyDMCAContact us
® 2023 ODYSSEY
Welcome back
Sign in to comment to your favorite stories, participate in your community and interact with your friends
or
LOG IN WITH FACEBOOK
No account? Create one
Start writing a post
Politics and Activism 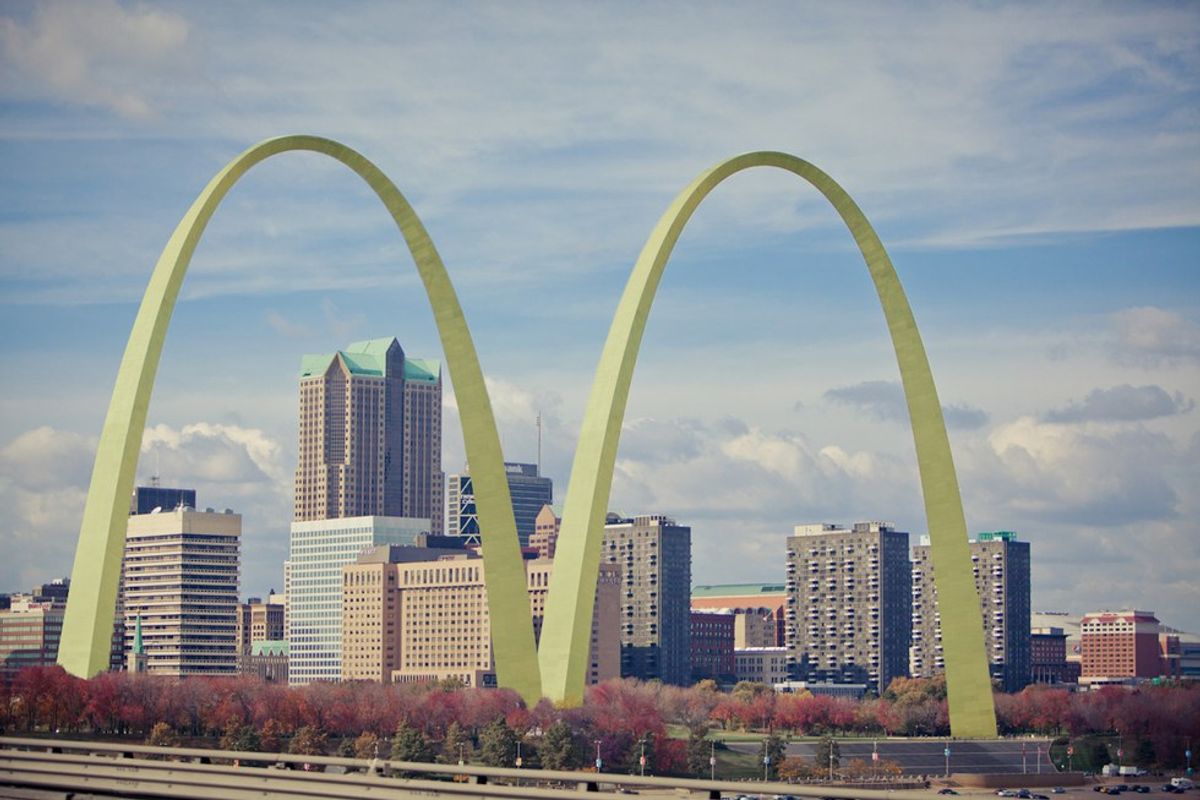 Citizens of St. Louis city were on the edge of their seats the last week as construction on the city's second arch neared its end. The keystone of the new arch was placed at 6:25 AM this morning. Civilians can rest easy now, knowing that this massive corporate monument has found a home in their fair city. The large-scale project was initialized on August 29th, 2013 after fast food corporation McDonald's' purchase of the property and subsequent painting of the original structure gold.

The grounds will now be used as commercial space where the monument will no longer serve as a "Gateway To The West", but rather as the "World's Largest McDonald's Sign", hoping to attract and inspire a new generation of McDonald's fanatics everywhere. The new arch will be home to the highest McDonald's in the United States. At 630 ft in the air, customers will be able to enjoy their favorite menu items while gazing at the breathtaking view of the city's skyline. Along with enjoying a delectably cheap meal, the restaurant will offer patrons the opportunity to tandem skydive with mascot Ronald McDonald. A McDive parachute will be included with any purchase of a large-sized drink and fries. The restaurant is scheduled to open one week from today.

McDonald's CEO Don Thompson was more thrilled than the average person at the sight of the completed project. "I've always been a fan of tall things," explained Thompson. "When I learned about the Gateway Arch, it inspired me to take this company in a new direction... up!" The build stirred up quite some controversy, however, after citizens faced tax increases to fund the colossal monument. In reply to the backlash, Thompson said, "Just go with it, man." Despite the raised taxes and slightly off-centered location of the new monument, the people seem relaxed that they can be constantly reminded of their corporate overlords every time they look up.