Struggles Of Growing Up In Metro East St. Louis
Odyssey
CurrentlySwoonLifestyleHealth & WellnessStudent LifeContent InspirationEntertainmentPolitics and ActivismSportsAdulting
About usAdvertiseTermsPrivacyDMCAContact us
® 2023 ODYSSEY
Welcome back
Sign in to comment to your favorite stories, participate in your community and interact with your friends
or
LOG IN WITH FACEBOOK
No account? Create one
Start writing a post
Student Life

Struggles Of Growing Up In Metro East St. Louis

No matter how much pride you have of your homeland, these St. Louis complications frustrate you. 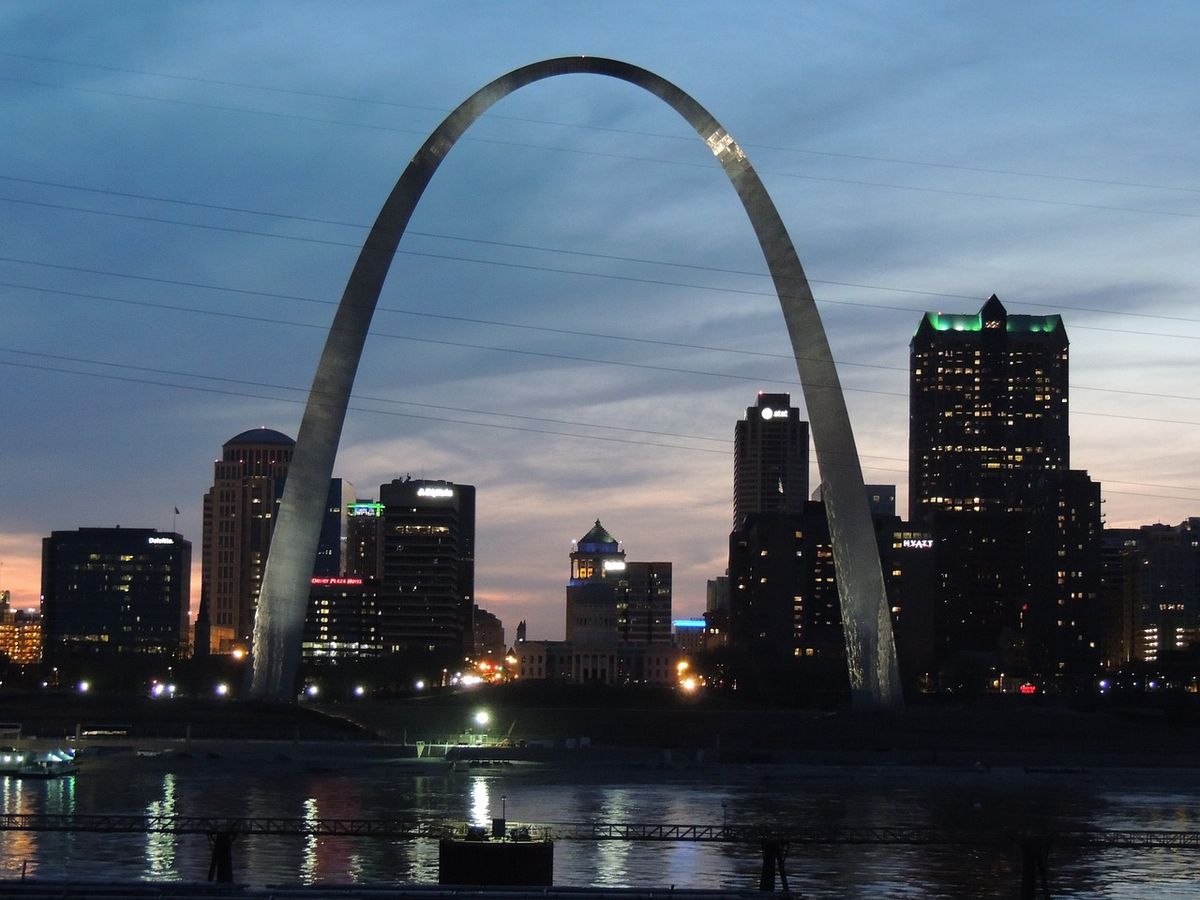 Here's to the Metro East St. Louis folk. They're the ones that describe themselves as either urban or rural, depending on the time.The Gateway to the West serves as a symbol of your homeland, despite the love/hate relationship you have with the city. Your dedication lies with the Mississippi River and the hour-long commute across the Poplar Street Bridge and past Busch Stadium. However, the St. Louis area had its disadvantages. Growing up, life here had its own specific struggles.

Oh, 30 minutes from St. Louis. No, on the Illinois side. No, not near Chicago.

3. No one anywhere is allowed to complain about weather.

You got the worst of all of it. Extreme heat, extreme rain, extreme cold, extreme snow, extreme storms, and even a common threat of tornadoes.

4. You're never too old for St. Louis attractions.

Can you think of a more adorable way to enjoy a summer day than going to the St. Louis Zoo? How about a more exciting day than climbing around with your friends at the City Museum? No matter how old, the enjoyment level stays the same.

Blues or Blackhawks? Cardinals or Cubs? Finding out which Midwestern big city's team you supported was a serious deal. Disagreement has a major potential of ruining friendships.

6. Driving to the Big City

There was no accomplishment quite like your first time being allowed to drive to St. Louis all by yourself. No matter how much you swore you were ready, it still terrified every ounce of your being.

You probably took the Rams departure as an insult; but in all honesty, you don't even realize that it's gone.

Steak 'n' Shake was probably the "hot area" during your high school days. Everyone that was anyone showed up here around midnight.

In your area, high school sports were a big deal. Teams were GOOD. With great talent comes great competition. The competition between your school and the surrounding schools was more intense than the Super Bowl. You hated every school but your own, don't lie.

You probably lived in a smaller or tighter-knit community. You were able to experience both the small town and big city life, which is honestly the perfect lifestyle.