A Queer Woman Writes Back: Why I'm Done Writing Tradgedies

I'm looking at you, "Lost and Delirious." 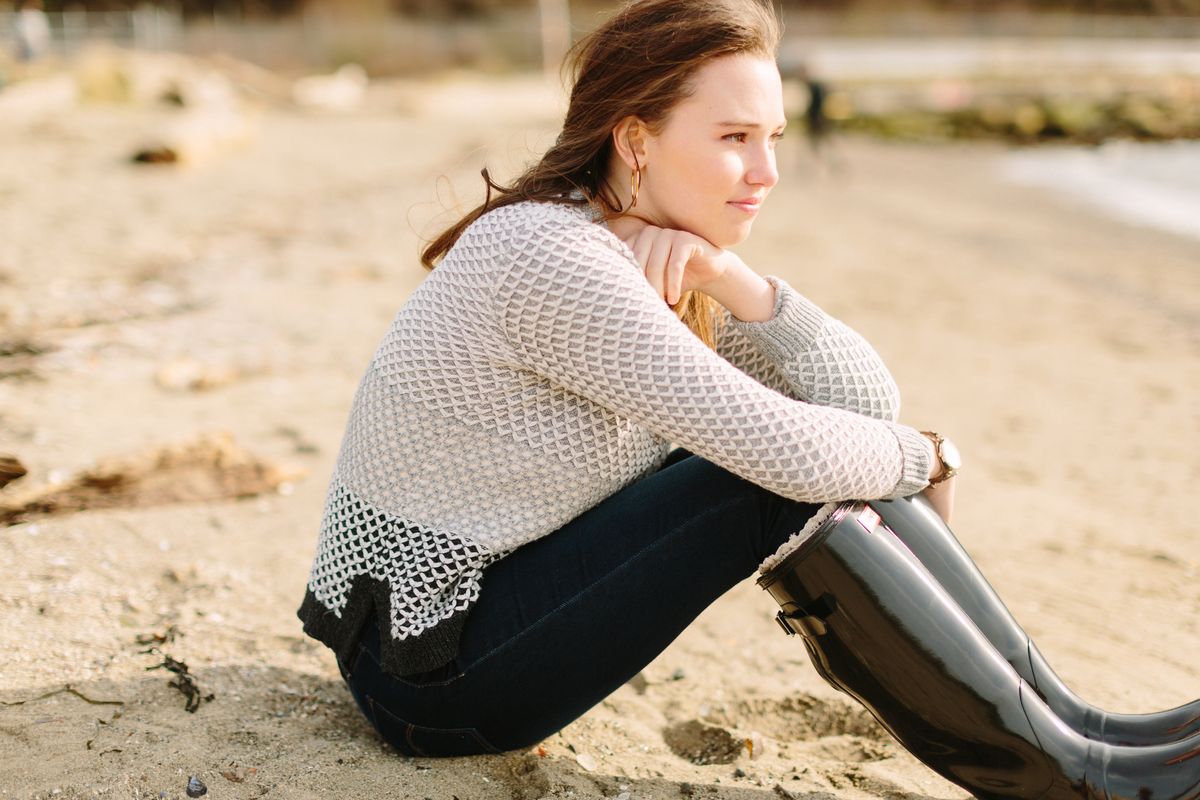 If you want to know something about me, a good place to start is that I LOVE going to movies by myself. I like to go to matinees after studying all morning (I live the rockstar life, I know), and sit in a theater by myself and soak up what's on screen. Some of my best memories of college are sitting in my friend's dorm (fellow Odyssey Content Creator, Marisa Peckham) and watching hours of "Downton Abbey" and "Agents of Shield." I was the only girl in the comic book shop when I was in high school (although, let's be clear, it was because guys there were majorly creepy and unwelcoming, not because of 'fake geek girls,' which are most definitely not a thing). When I was a kid, I would go to the used bookstore and my dad would give me five dollars, and I would walk out with 10 books.

I love media in all of its forms, so when I started creating content for Odyssey, it should not be surprising that I gravitated to the subject, whether that be writing a review of "A Series of Unfortunate Events," a listicle ranking the music in "Stranger Things," or a discussion of the weird but brilliant stand-up of "Bo Burnham." I am not just a super fan, I am also a queer woman, and though I have more privilege than most because I am white, cisgendered, Catholic, and able-bodied, my identity as a queer person has changed the way I discuss media, specifically media that has to do with queer people.

I have discussed the harmful trope of 'burying your gays,' why "Beauty and the Beast"'s Lefou is not a good role model for queer kids, and why queer content should be created by queer people. I put my linguistics minor to the test and wrote a brief linguistic history of the word 'queer.' I have provided listicles of positive queer representation on Netflix, movies with queer women and happy endings, and gushed about "San Junipero," "Black Mirror"'s stand-out episode. I even have discussed my experience as a gay teen and pre-teen, but I have never, really, discussed why positive queer content is so important to me.

I have talked about it in the abstract, in the public sphere, but I have never made it personal; I have never identified why I crave to see queer people get a happy ending, and why I am constantly searching for media that does not play into the prevalent narrative: that queer people's difference will lead them to discrimination, emotional (or physical) torture, and ultimately death. We have all seen this trope, whether we have identified it or not. It’s "Broke Back Mountain"'s tragic conclusion, it's the violent deaths of queer women in everything from "The Children’s Hour" to "Lost and Delirious" and even the ‘conversion’ of Pussy Galore to heterosexuality in every Bond film she was ever in (yeah, she was originally involved with women; go figure).

Well, here it is: I, too, have bought into this narrative.

When I was 17, I wrote and directed a 10-minute play, part of a larger show that I helped create called “An Abridged Love Story.” Told from a narrator, a modern-day teenager who finds the diary of a girl from the 1940s, you hear the story of two girls who fall in love. They plan to run away together. One girl doesn’t leave to start a new life, and both are left broken-hearted. People loved it. And I mean, loved it more than any other 10-minute play I ever wrote (which was several by this point), or short story or poem.

One comment stood out; it was a teacher, who I still admire and respect greatly, who told me, “It’s really mature that your story didn’t have a happy ending.”

The narrative that I replicated, without fully realizing it, diminishes my humanity and the humanity of people like me; this complicated and powerful narrative that queer people are exotic and exciting merely because of their sexuality, that we are delicate and tragic figures whose natural destiny in life is to end up alone, if not dead before our time. Sure, this trope has pretty packaging -- I love a good star-crossed lover plot line (especially as a teenager) -- but ultimately, this trope is rotten to the core.

I was buying into the idea that I didn’t deserve a happy ending. What a horrible thing to have believed about myself at 17.

So here is my wild claim: I won’t write tragic endings for my queer characters. Ever. They are all getting happy endings. Or happy-for-now endings. Or at least leaving the possibility for a happy ending down the road.

I can already hear that in the comment section: “Isn’t having all your queer characters have happy endings boring?"

Plus, I have so many things that I want to write about that don’t include tragedies. I want to write a screenplay about two queer witches who have to undo a curse before the hour and 40 minutes are up, and they end up falling in love. I want to write a YA novel where two girls fall in love, but they also have to solve the murder of there favorite teacher. I want to write a children's book with queer people that I wish I had at the age of seven, one where queer people are not coded the villain, but absolutely the hero. I want to write an episode of ‘Wynonna Earp’ that has an amazing Waverly and Nicole subplot (I am thinking getting stuck in an elevator after a huge fight -- I’m just spit-ballin’ here, though -- call me Emily Andras!).

And I have to say, I am pretty excited about it.

Glorie Martinez
Why I Write On Odyssey