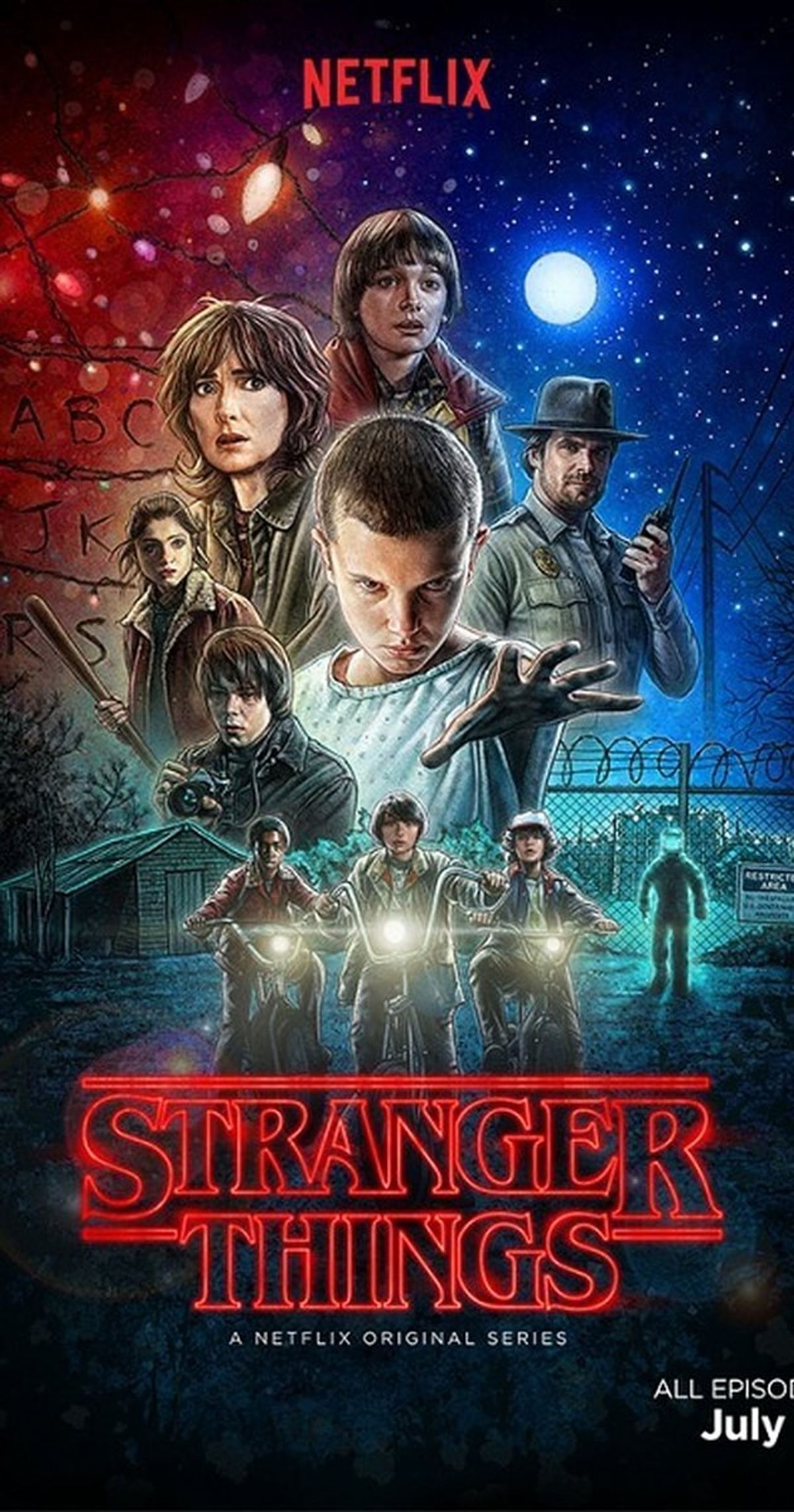 "Stranger Things," the wondrous 80s-tastic Netflix Original (1983, to be exact) has a positively tubular soundtrack. For this list, I am not including instrumental tracks (including the amazing Grammy Award nominate score), just those songs that you can sing along to! What songs are radder than the rest? Which songs are cool-retro, and which are just cringey? Read on to find out (the not-so-official) results! I even include its rating out of “11” because I love puns and have no shame.

Is this a make-out song? Really? Really? I know Steve Harrington is an idiot, but this is just silly.

Episode 2: Nancy and Barb (the best) talk on the phone.

Not super “80s” and isn’t present to leave much of an impression. Good song, though.

Fun song! Loses points for being released in 2013. I see you, Duffer Brothers.

Episode 8: There's a montage as the Hopper flashes back to the death of his daughter, and Joyce and Hopper try to save Will.

Least impactful song in any of the first season's montages. Still good, but the rest are just better.

11. “She Has Funny Cars” by Jefferson Airplane.

Episode 1: Eleven steals food from the diner as she manages to escape.

Honestly delightful. I want this playing everytime that I flee the scene of a crime. Not that I do that -- cough, cough. OK, next song!

10. “Tie a Yellow Ribbon” by Brotherhood of Man.

Episode 2: Nancy and Barb (justice for her!) talk about Steve’s party in the car outside his house.

When you're arguing with your best friend playfully, there should be a playful 1970s anthem playing in the background. The bittersweet song is perfect for foreshadowing (I LOVE YOU AND MISS YOU BARB!).

Episode 1: Eleven makes a friend (who is promptly taken away).

The psychedelic hit probably would be more at home at Woodstock than in “Stranger Things," but this contrasted with conspiracy hitman murdering Eleven's new friend? It’s weird but it works.

Episode 2: Nancy chugs a beer while Barb (queen of my heart) looks on disapprovingly.

Episode 2: Steve Harrington invites Nancy and Barb (BRING HER BACK) inside.

Perfect song and probably Steve Harrington’s theme song -- let's be real. Only loses points for having such a brief appearance.

6. “Hazy Shade of Winter” by The Bangles.

Episode 2: Nancy and Steve Harrington spend the night; something happens to Barb (NOT OVER IT).

The Bangles are life, no big deal. This is an amazing song, and only doesn’t get a perfect score because it mostly plays over the credits. This song deserves to play over a montage, dammit!

Episode 3: Nancy has sex with Steve; Barb (SOBBING) is trapped in the Upside Down.

Is this a great song? Maybe not! But I love it, and its weird/ironic pairing with this scene is genius. Plus, Steve Harrington and Nancy seem to be improving their taste in make-out music throughout the series. I want to reward that.

4. "The Bargain Store" by Dolly Parton.

Dolly Parton is queen. That would already secure a perfect score, but the fact that this low-key song is playing while Nancy and Jonathan are buying weapons? Genius.

This is one of the best montages of the show, with a perfect song choice. Not only is this one of Jonathan's favorite bands, but the moody, heartbreaking tone perfectly fits the scene.

Episode 3: Everyone finds out that there was a body found in the rock quarry -- Is it Will?

I MISS DAVID BOWIE! Now that we got that out of the way, Peter Gabriel’s great cover works on so many levels during one of the most impactful montages of the series. The great acting (especially the kids -- damn, they're talented) is complimented by this somber cover. Chills for days.

Episode 2: Jonathan and Will listen to the song while talking about their father.

So, I was re-watching the show for the 2nd (OK, 4th) time and I realized, WHILE SINGING, THAT "SHOULD I STAY OR SHOULD I GO" IS NOT JUST ABOUT WILL AND JONATHAN'S RELATIONSHIP BUT ALSO HIS FUTURE: WILL HE STAY IN THE UPSIDE DOWN OR WILL HE GO HOME?! So it’s perfect and I love everything.

Rating out of “Eleven”: 1,111,111.11
Report this Content
This article has not been reviewed by Odyssey HQ and solely reflects the ideas and opinions of the creator.