The uncomfortable truth about homophobia today. 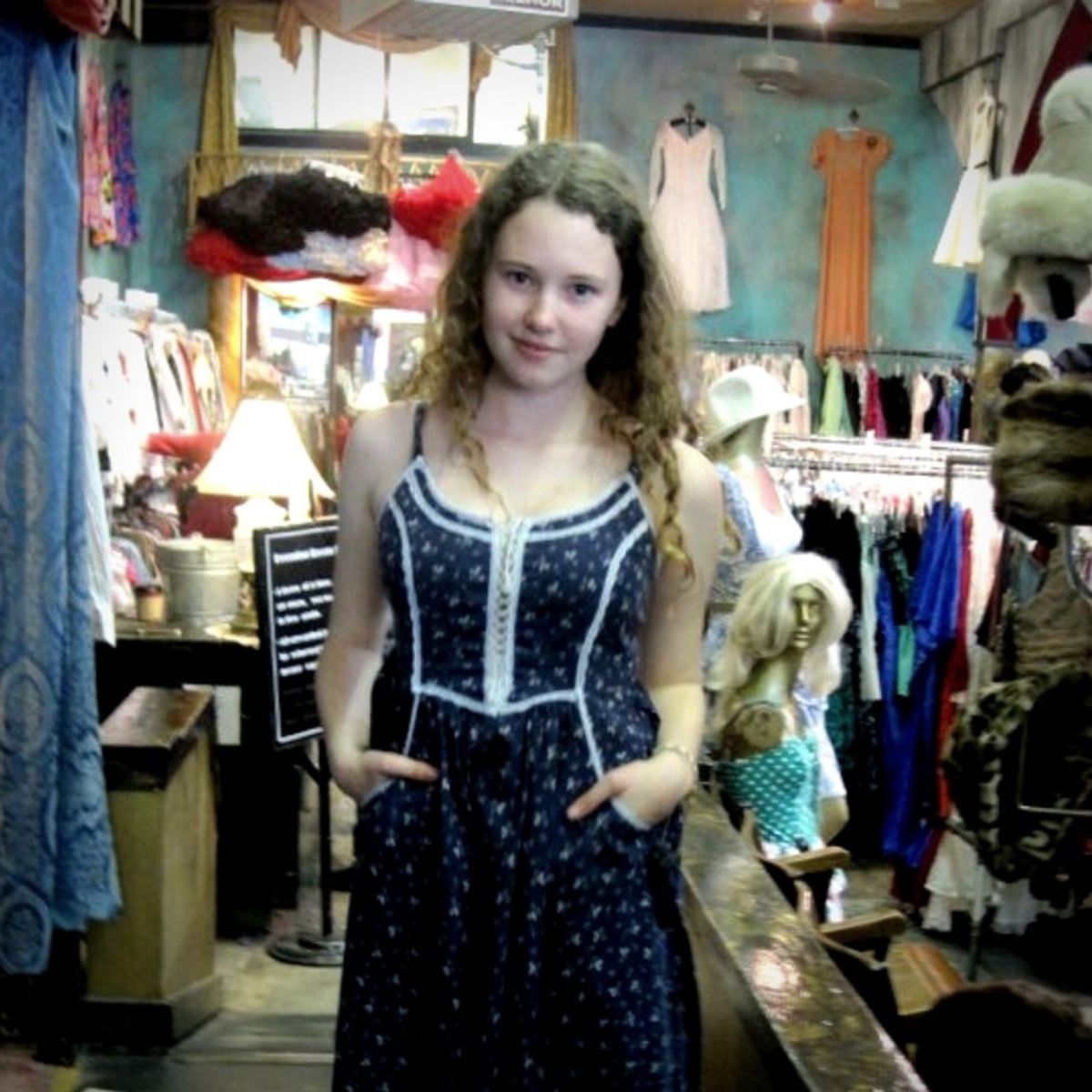 When people who know I am a lesbian learn that I went to an all-girls Catholic high school, they tend to react in the same way. They get a look of wounded sympathy and say something along the lines of “well that must have sucked.” I don’t have a good soundbite -- just a self-deprecating joke for a response. That’s what people want, right? A joke about how backwards Catholicism is -- let people bask in the feeling of social liberal superiority.

I can’t give that to you in this article. The truth is a hell of a lot more complicated, and no one (including myself) comes out the other side smelling of roses.

Well first, you have to know a little bit about me. I am white, socio-economically secure, able-bodied, and cisgendered; despite my queerness, I posses more privilege than most -- you should be aware of this. I don’t want you reading what I say next as the blanket experience of every person who went to an all-girls Catholic school while queer. Intersectionality is not just a buzzword; it changes experience in huge and unexpected ways. I can’t speak to the experience of queer people of color, transgender, differently abled, or those living in poverty. I can only speak for me.

So how was it coming out at a Catholic high school?

When I was a senior, I took a class called “Human Sexuality.” Part of the course was something called “homosexuality day." I sat there for an hour and a half while it was explained to me why gay people were not evil (they should just not have sex), and how sad we should be for gay people. I stared at a PowerPoint listing suicide rates and depression among “gay youths” while thinking, “are you fucking kidding me?” My teacher never mentioned the possibility of a gay kid being in her class, let alone that there was another life path for queerness that didn’t involve fierce discrimination and celibacy. At the time, I thought that this was the worst bit of homophobia that I had experienced thus far. Then I changed my mind. The worst part had already happened.

Every day, we, as a class, learned what was supposed to constitute a family: man, woman, and child. This was preached every day, the theme of every lesson. I have always wanted kids and to get married. I wanted exactly what was being preached to me -- but I was deigned unworthy of it. I was not told I was evil or that I was going to hell. But the subtext, the unspoken message, was clear: any child of mine would be worse off, two female parents a detriment to the family unit. I was an afterthought, less holy and less good.

Coming out at a Catholic high school was silence. It was realizing that there were only 10 ‘out’ kids in a school of 800. It was talking about your sexuality in class and the nice girl sitting two seats over not making eye contact with you for the rest of the semester. It was a classmate asking you, “how do lesbians have sex?" It was people looking away when you went into the “support group” in the counseling center -- it was called that because having a Gay-Straight Alliance might lose the school donors. It was “you’ll be so much happier when you graduate” said kindly by a teacher you admire while you wonder “why can’t I be happy now?”

It was not people screaming that I was worthless -- it was people constantly whispering that I was worth less than everyone else. That quiet, cancerous bias -- guess what? -- is present everywhere. I have felt it in college lecture halls, small-town bars, abroad and at home. It exists everywhere in so many forms. We will never be “color blind” (anyone who tries to say they are sounds like an idiot), and you will never not think of me differently than my heterosexual counterparts.

So where do we go from here?

I had a teacher who taught me the word “heteronormativity.' She encouraged me to write about my experiences and perform them -- even if it made people uncomfortable. When I performed a poem for the class (probably over-the-top and self-righteously) about my sexuality, I felt 10 feet tall. When people looked uncomfortable afterwards, I didn't care. I was done apologizing for my existence for the sake of someone else's comfort. She was a teacher at my all-girls Catholic high school.

Look at your privilege, and your bias, and go from there (I promise I will, as well). We should all try to be better and kinder; we should consider justice and love as two parts of a whole, something that we owe one another. Nobody is worth less than anyone else -- now we have to act like it.
Report this Content
This article has not been reviewed by Odyssey HQ and solely reflects the ideas and opinions of the creator.