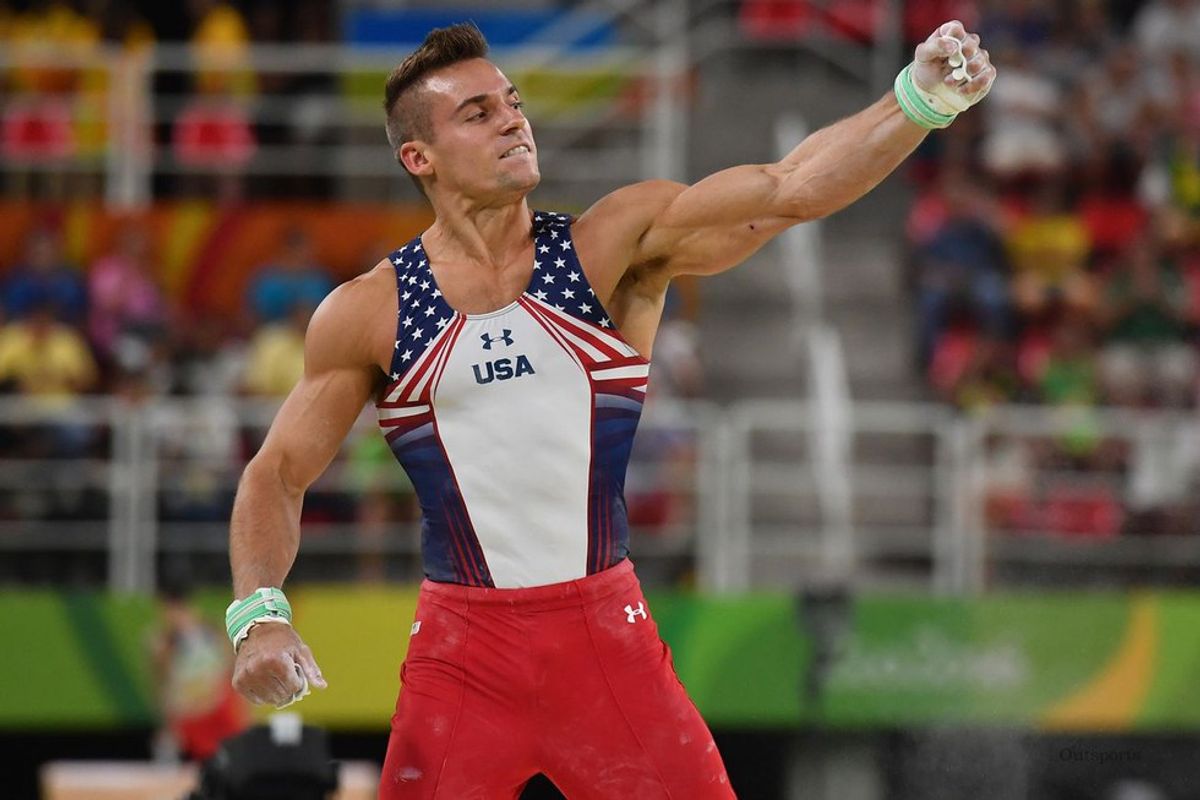 The Olympics should be considered a holiday. It is the only time every four years that almost every nation can come together. Its a beautiful sight that is refreshing from all the hatred in this world. The Olympics are a special time for those who have worked their whole life just to get there. Their parents sit in the stadium and watch their grown babies compete and fulfill their dreams from when they were 5 years old.

During the Olympics, we nervously sit in front of our televisions hopelessly cheering on the athletes representing our country. We watch sports we may not even knew was a sport. We make bonds with others because of this mutual pride we feel.

Now that it's all over, what now? What are we supposed to do to replace the biggest sporting event in the world?

There are many things one can do in order to fill the void that is missing now that the Olympics are over.

Now that you are inspired by the record breaking athletes, use that inspiration to better yourself. Go to the gym and become a healthier you. Whether you can't dribble a basketball to save your life or would break every bone in your body even attempting a backflip, there's at least one thing you can do in the gym, even if it doesn't make you as ripped as Simone Biles or Jake Dalton.

Just because the Olympics are over doesn't mean that the sport you found a love for ends. These are professional athletes and compete year round. Find out where they play and how you can either go see it or watch it online. They have to stay in shape somehow, and the different sports have practice facilities all over the country.

Go do your own investigation on probably the most scandalous Olympics to date. There were some Russians being banned, but yet there were also some who competed. Then there was the Ryan Lochte robbery or fake-robbery scandal. Between these two alone it'll keep you busy for some time, not to mention controversies of bribing the judges, multiple drug scandals, and runners "accidentally" tripping other athletes.

Just because the Olympics are over does not mean that you still can't watch your new favorite sports. All athletes deserve the support they are given during the Olympics even after. The Olympics bring people together to support those representing our country but they deserve support even when they aren't supporting USA and our country needs to unify but not for the Olympics. The post-Olympic blues may have set in for many but it doesn't have to stay. We can easily kick it with all that there is to do to keep the Olympics current in our life.