50 Of The Best Corny Jokes Ever
Odyssey

50 Of The Best Corny Jokes Ever

As told by me: 100 percent not a professional comedian or an expert joke teller whatsoever, just a girl who loves a good corny joke. 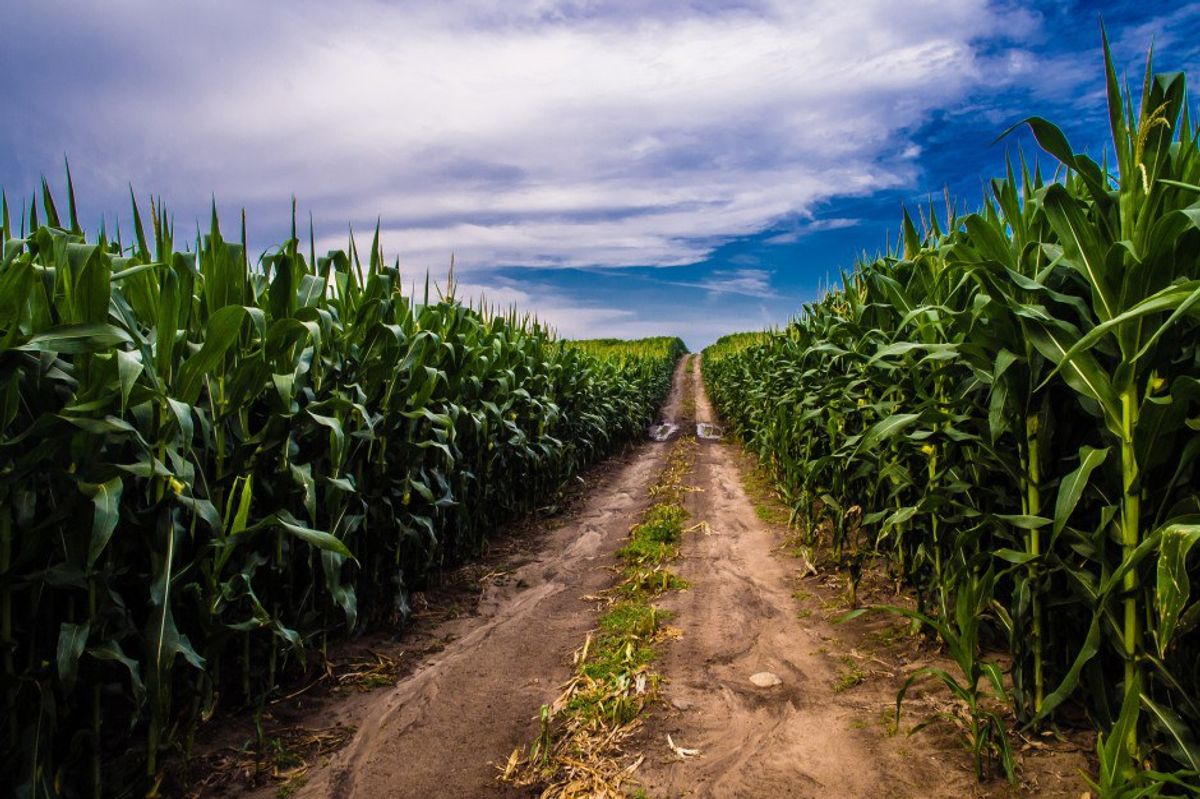 Only In Your State

I honestly, truthfully, wholeheartedly, 100 percent am a lover of making people laugh or smile whenever I possibly can, and what better way to do so than with corny jokes that may make you moan, groan and roll your eyes but also make you giggle just a little?

I'm the kind of person who will actually try to crack a joke any chance I can (and most of the time succeed, or just laugh at the awkward situation I just caused by telling a joke at the wrong time...). And because of this, I've collected many, many of the corniest of corny jokes over the years. So obviously I decided I needed to share them with the world in hopes of getting someone out there to crack a smile (and then also share this happy nonsense with others!).

(P.S. these are not ranked from the corniest to the not so corniest, just a sporadic non-organized list of hilarious, silly and fantastic jokes.)

(P.P.S. the very first joke, however, is my all time favorite joke in the history of jokes, so please appreciate it!)

1. What do you call a fake noodle? An Im-pasta!

I heard this for the very first time when I was on a bus in Disney World over seven years ago, and it changed my life forever because it sparked my undying love for corny jokes. So thank you mystery boy on the bus. I couldn't have done this without you.

2. Why can't your nose be 12 inches long? Because then it would be a foot!

3. What kind of cheese isn't yours? Nacho cheese!

Everyone knows that one, but obviously I couldn't leave it out of this list!

4. What do you call a mile of cats? A meowtain!

5. Why did the yogurt go to the museum? Because it was cultured!

6. What's a pepper that won't leave you alone? Jalapeno business!

7. How many tickles does it take to make an octopus laugh? Ten-tickles!

8. What kind of room can't you enter? A mushroom!

9. What do you get when you decorate for Christmas? Tinselitus!

10. What do you call an alligator in a vest? An investigator!

11. Why did the fish get bad grades? Because it was below sea level!

12. How do you put an alien baby to sleep? You rocket!

13. Where did Noah keep his bees? In his ark hives!

14. What do you call a snobbish criminal going down the stairs? A condescending con descending!

16. Why did the bicycle fall over? Because it was two tired!

17. How do you organize a space party? You planet!

18. Where did the cow take his date? The MOOvies!

19. Why do seagulls live by the sea? Because if they lived by the bay, they'd be called bagels!

20. What do you call a group of unorganized cats? A cat-astrophe!

21. Why does Snoop Dogg use an umbrella? For dizzle!

22. Why did the golfer bring two pairs of pants? In case he got a hole in one!

23. Why did the melons get married? Because they cantaloupe!

24. What did one eye say to the other eye? Between you and me, something smells!

25. Have you heard the joke about pizza? Never mind, it's too cheesy!

26. What did the evil chicken lay? Deviled eggs!

27. What kind of shoes does a thief wear? Sneakers!

28. What do you call a pretty ghost? BOOtiful!

29. What do you call a row of rabbits hopping away? A receding hare line!

30. Why wouldn't the shrimp share his treasure? He was a little shellfish!

32. How do you make a tissue dance? You put a little boogie in it!

33. What's orange and sounds like a parrot? A carrot!

34. Why don't you ever see a hippopotamus hiding in a tree? Because they're really good at it!

35. Did you hear about the man who was on trial for feeding his cows dynamite? The jury said it was a-bomb-in-a-bull!

37. Why couldn't the pirate learn the alphabet? Because he was always lost at C!

40. What's green, brown and white and can't climb a tree? A fridge in a combat jacket!

41. What do you call a bomb that doesn't explode but lands on a cow? A milk dud!

42. Why are elephants wrinkly? Have you ever tried to iron one!?

43. What job did the frog have at the hotel? Bellhop!

44. Where does the electric cord go to shop? The outlet mall!

45. Why don't they play poker in the jungle? Because there are too many cheetahs!

47. What do you call a man that irons clothes? Iron Man!

49. Why did the cow cross the road? To get to the udder side!

And probably the corniest of them all:

50. What do you call the Children of the Corn's father? POP-corn!

^For every single one of these corny as could be jokes!

I hope all these nonsensical, punny jokes make you smile! Now, get out there and spread the corn and the joy!
Report this Content
This article has not been reviewed by Odyssey HQ and solely reflects the ideas and opinions of the creator.