Inviting Friends to Hang Out
Odyssey

Inviting Friends to Hang Out

How to expand your comfort zone and overcome social anxiety 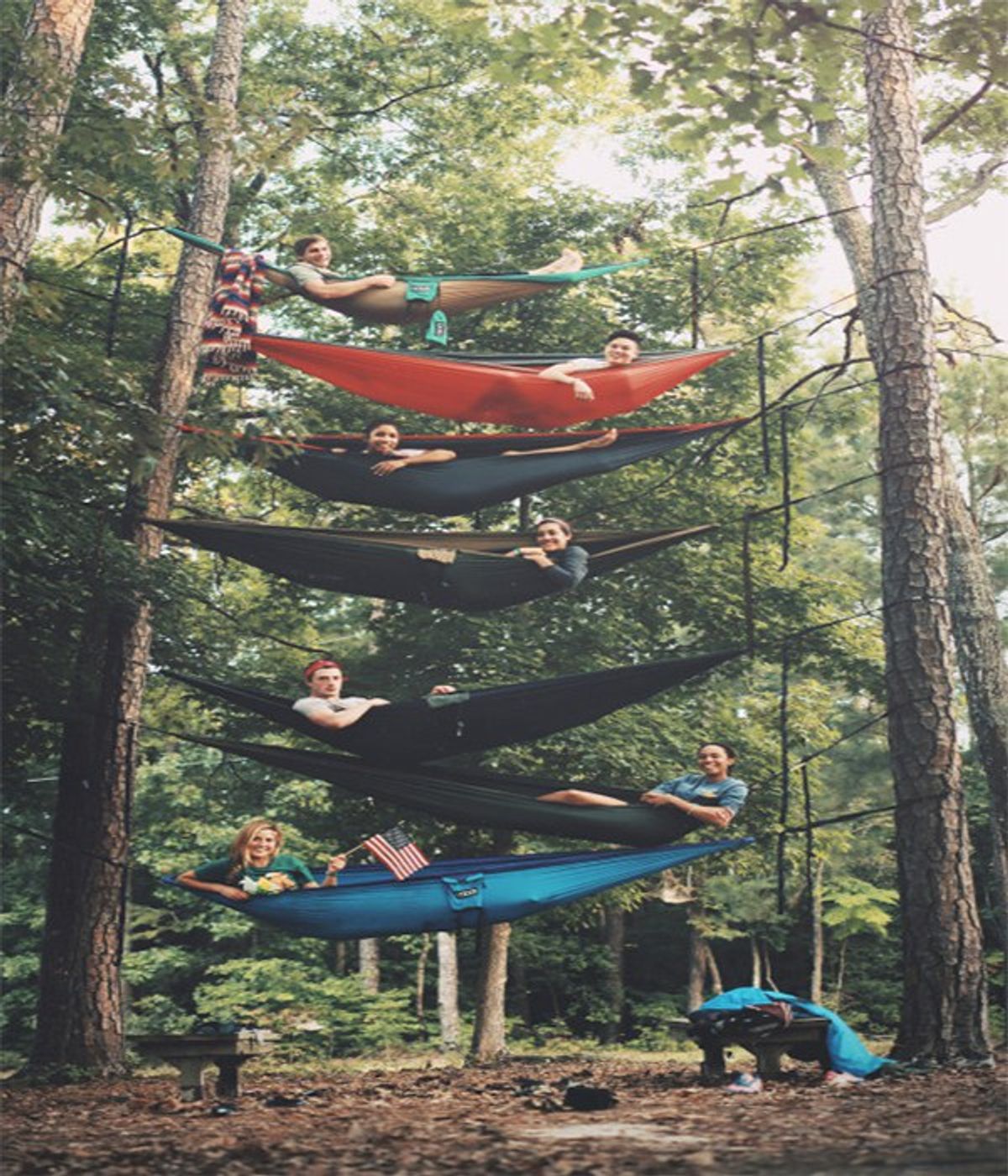 I Am Vanya By The Way

I recently created a website called "Diary of a Socially Awkward," where I help people learn to embrace their social anxiety. The following is a blog post I released on February 26th, and that was very well received:

One of the hardest things to do when you have social anxiety is be the one to ask your friends to hang out. You’re afraid of their response and you might even think that you annoy them and they are just hoping that the two of you will never hang out again.

Honestly, you’ll probably have many of these friends at any stage of your life. These are people that you wouldn’t mind hanging out with if you ran into each other in public, but when one of you asks the other to hang out, you just don’t want to do it because it’s going to be insanely awkward. We all have those types of friendships, which is fine. These aren’t your closest friends and once you’ve gotten a few rejections, you get used to the idea that you’ll only hang out when a mutual friend is present.

It’s your closest friends that you want to ask to come over when you’re feeling particularly anxious. These are the friends that are always ready to come over and just watch a movie silently without saying more than a few casual words to one another as you stuff your faces with popcorn. When you ask your closest friend to hang out with you, you’ll start to gain confidence in your social skills because their response will either be, “Yeah, I’m down” or “I’m so sorry, I’m busy. Can we hang out at this specific time?” Either way, in their response, you know that they aren't judging you or that they don’t want to hang out with you — it’s just that they’re busy. And they’ll usually offer another specific time they’re available. Building an actual plan to hang out ensures that you’re going to do it at some point, and you’ll feel much better about your social skills and increase your confidence in asking people to hang out.

For almost a year when I was attending Champlain College, I kept telling people that I was incredibly excited to watch "Moana" when it finally came out in theaters. People kept asking me why, and I would give them an entire list of reasons. But people still gave me side glances because the movie wasn’t even in production yet. Finally, I just told people that the reason I’m excited to watch it is because “I have a friend back home in Alaska that’s Samoan, and I know she’d be excited to watch it!”

When the movie finally came out in theaters, I got insanely busy with school, work and planning to return back home permanently after the semester ended. Also, this was a time when I was particularly alone and didn’t feel like I had any friends. There was no one I wanted to watch the movie with, and although I usually have no problem doing things in public by myself, this fact discouraged me from watching "Moana," so I didn’t watch it in Vermont.

But then I got home and reached out to my friend I talked about earlier. We both have social anxiety and I know, at least for me, it was hard to keep initiating conversations whenever I was the one to ask her how she was doing. Eventually, she discovered that I hadn’t yet seen "Moana," and she said that we should watch it together in theaters, but she didn’t make a definite plan to watch it. After a few weeks, I finally asked her if she wanted to hang out and go watch "Moana," and she said yes.

But when the day came around to hang out, I was having a rough day, and she never texted me back when I asked her if she was coming, so we didn’t hang out.

This instance was particularly stressful because it felt like she was blowing me off. In fact, she didn’t reach out to me until several days later. It was one of those instances where I was starting to think that she actually didn’t like me and that she never wanted to hang out with me.

But then after a few days, she explained that she was going through some personal stuff on the day we were supposed to hang out, and she forgot to text me back. We talked about personal things, then we made another official plan to hang out, which we actually did that time.

(Side note, if you haven’t seen "Moana," rent the DVD. It is incredible!)

When your friends haven’t reached out in a while, you may start feeling anxiety because you know you’re going to have to be the one to reach out to them if you want to see them again. My advice for being the first one to ask your friends to hang out with you is just to do it! If they’re your close friend, the worst they can say to you is: “I’m so sorry, but I'm busy. We can hang out at this time and meet at this place.”

Rest assured, your close friends do want to hang out with you. Sometimes you’ll just have to be the one to contact them first.

Leave a comment down below letting me know what you think about this subject. Do you have a difficult time inviting your friends to hang out, or did this article give you insight into the mindset of someone with social anxiety?

Glorie Martinez
116
Why I Write On Odyssey