A Generation Who Has Worry Travel In Their Brains
Odyssey

A Generation Who Has Worry Travel In Their Brains 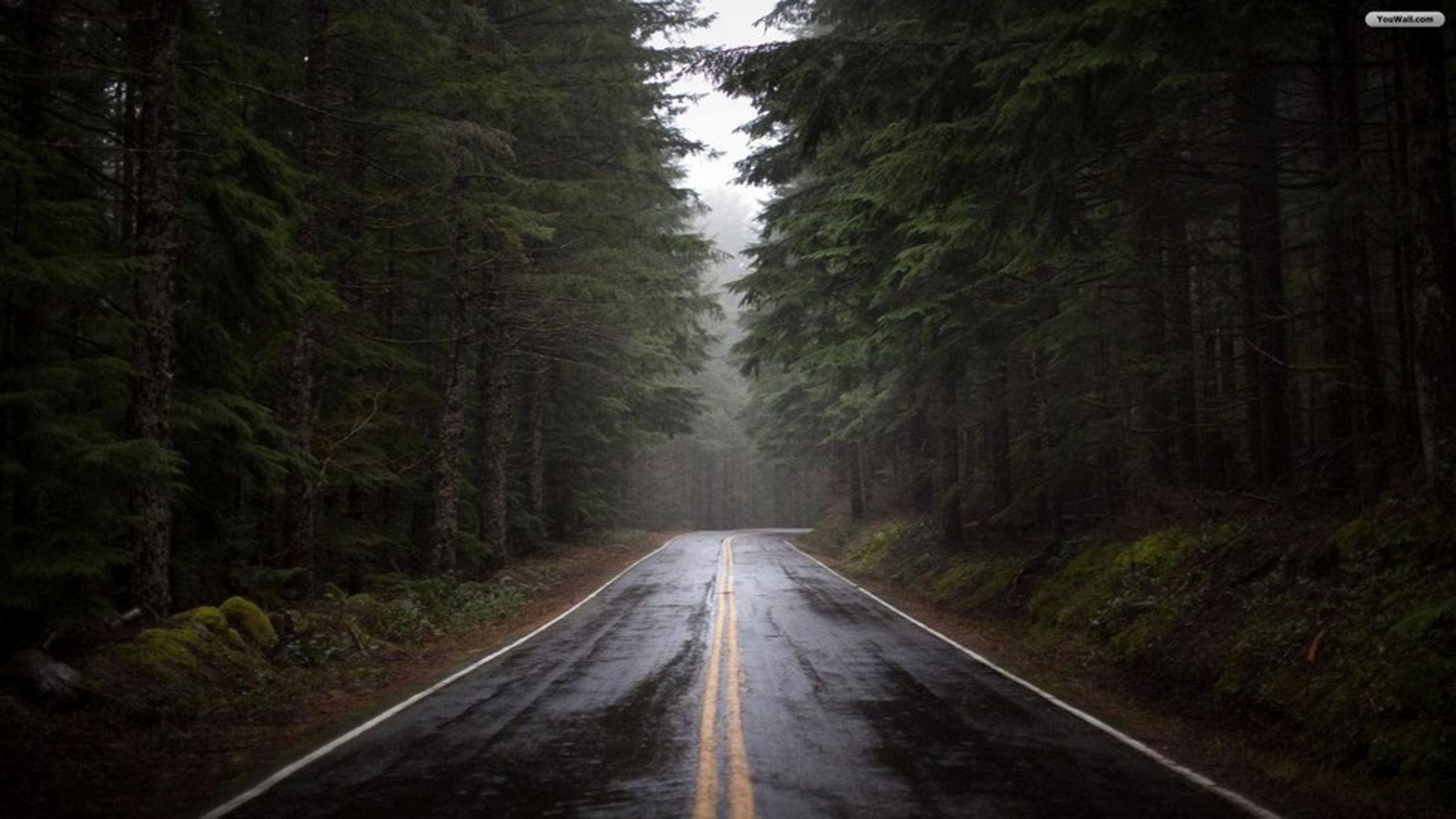 Our generation is consumed with trying to be "normal." We camouflage our anxiety in hopes to become just like everyone else. But, what is normal and who invented it? Who says being overwhelmed with life isn't normal? The answer is inevitable — we are a generation whose falling victims to worrying far too much and having "true" anxiety.

The worries often consume us all while having enough power to travel around our brains draining lives like a blood sucking demon.

It's the girl who looks great in every outfit she wears, makes Dean's list every semester but her life is dictated by worry on whether or not her mom will wake up from his alcohol induced sleep the following day. Worry travels in her brain...

It is the brilliant boy who has looks and brains. But, he has a sister who relies on him for advice and he worries constantly about her well-being.

It is the only girl child with several brothers who worries about pleasing her father because she knows the standards are different with her than they are with her brothers.

It is the boy attending medical school to follow in his parents' footsteps but feels 10 feet under water.

For me, It creates a fixation in my brain that I can’t seem to overcome and let go of. It manipulates my thoughts and the way I interact with people. It lures my mind into thinking something bad has happened, something irreversible.

I desperately wish I had the power to flee from this perilous sensation. But, as hard as I try, I fail. And, miserably, each and every time.

It dictates my life in a multitude of ways. I avoid confrontation and voicing my opinion with a worry that I may no longer be liked or the worry of being wrong and making a complete fool of myself. I become agreeable regardless of whether or not I actually agree. I also worry when someone doesn’t answer their phone. This is an incredible understatement. My heart begins to race and my eyes begin to swell, my hands become sweaty and my legs shake involuntarily. My mind runs a mile a minute pondering all the possibilities as to why in the world they aren't answering, or why they aren’t where they said they were going to be?

In the eyes of others, I’m absolutely crazy. I worry far too much. It’ll be the reason I die young as the stress lurks my mind to various unpleasant places. “If you stopped worrying you would be so much happier." I've been told I should be prescribed medication because no one worries like I do. No one begins to tremor when one fails to answer their phone. No one needs constant reassurance like I do.

But I think every one of those people are wrong. I don't think of myself as one with anxiety. Maybe that's because everyone claims to have anxiety and I don't want to be lumped in with those who use it. Yes, I worry. I worry a lot. There’s no denying that. But, it is not something I control. I am not justifying my actions but if you don’t get it, you most likely never will. My reactions and my worries are rooted from what I’ve witnessed and experiences I have endured. The scenarios I predict, and the ideas that come to mind, the never ending flood of emotions that so often paralyzes me- they all relate to a past experience I’ve witnessed or was a victim of. The worries in my head, often, play over and over again like a broken record.

I have come to the conclusion that I am an incredibly fragile human being - even though, that is hard to say. Regardless of how many times I tell myself, “Oh my god. You are such a baby.” or to “suck it up.” It does absolutely nothing to alleviate my symptoms of anxiety. Yes, it is in my head. Yes, for some it’s hard to understand but I live in a very complex world and my mind is no different. Words don’t hurt me, but not answering does. The worry of losing someone because of what I have said or the actions I didn't take haunts me. That is why I worry. Obviously, the image I painted for you has no real examples- this is because I can’t get myself to even write them. My inability to subside my worries doesn’t make me lesser of a person, nor does it make me incapable of performing any given task. It just means I worry a lot and care far too much.

Maybe one day I’ll voice my opinions without fear and feel absolutely fine when someone I love fails to answer their phone. Perhaps, one day I won’t be up at ungodly hour with a building worry that something just isn’t right. I hope I get to enjoy my life more rather than my experiences floating around in my brain playing tricks on me more times than not. I hope one day if someone asks if I’m OK and I’m really not, that I would say so. I hope one day, I won’t need constant reassurance that things will be just fine. I already know in these moments, I am indeed, absolutely crazy. I’m overprotective and hoard things I have control over. I’m extremely independent but often feel I’m ten feet under water. I run to safety as soon as I find it. I just hope one day, I won’t be looking for safety. I won’t feel like a prisoner or a burden. I hope one day my mind won't play constant sirens and put me in a fight or flight mode.

I hope one day if I'm worrying, I actually have a reason to be. My fears will be rational and my obsessions would no longer exist. I wouldn't over analyze EVERYTHING and feel so out of place if I'm not on a routine. I wouldn't be so shy and my stomach in constant knots.

We live in a crazy world which has made worrying a part of our DNA. Worrying just a bit is not something to be ashamed of, it simply means you care.