The Rise And Decline Of The Arena Football League
Odyssey

The Rise And Decline Of The Arena Football League

Because there is no fun in being mainstream 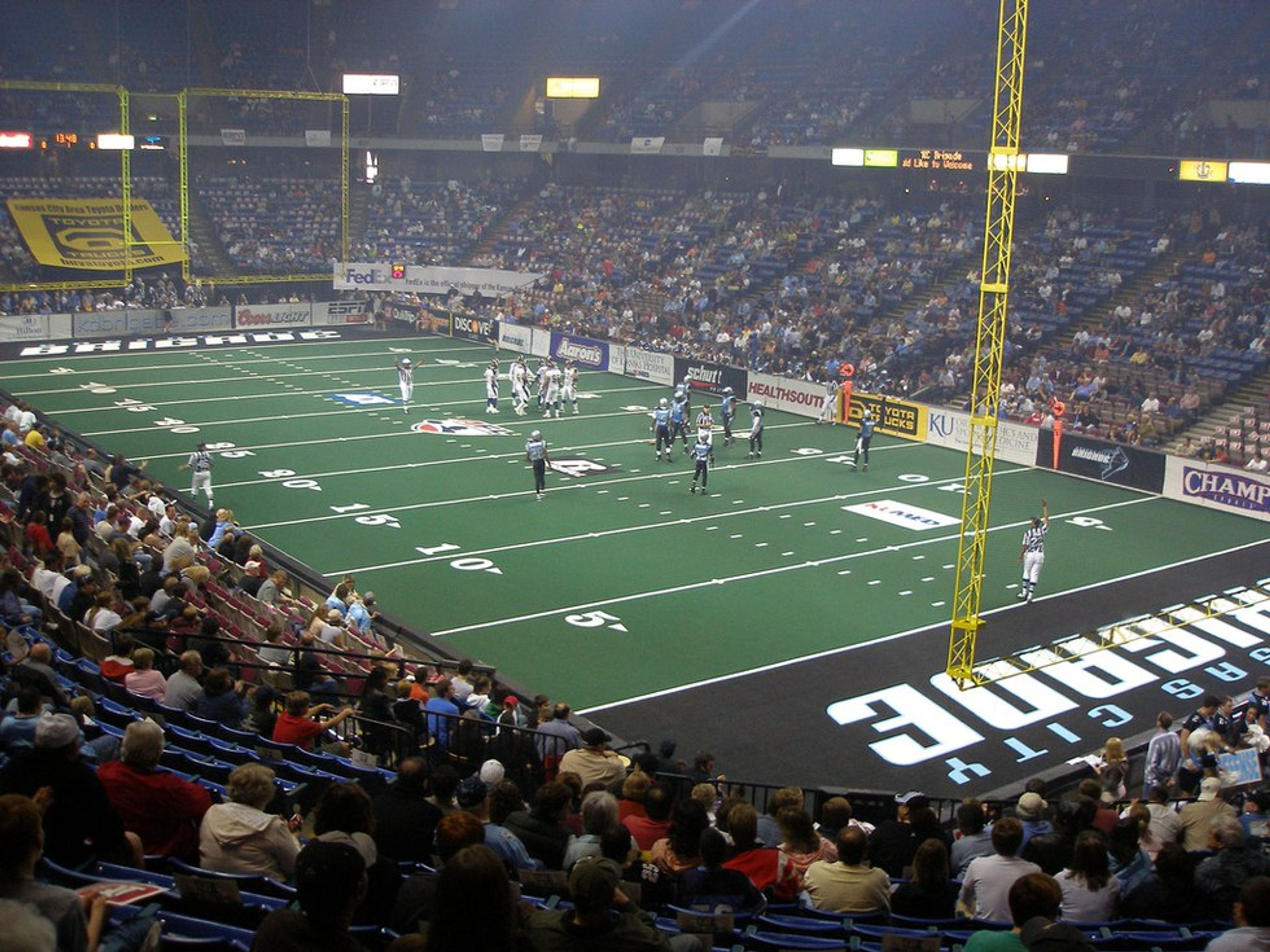 Face it, the NFL is a monopoly. It is almost entirely impossible to compete with the National Football League. Several have tried, all have fallen. The list goes on, The United States Football League, The XFL, the United Football League, and more have collapsed while the NFL succeeded. But what if I told you someone once had the creativity, the vision, and the guts to try something different. Someone despite the monopoly the NFL is to American football decided to not only create a new league but to completely change and recreate the game of American football. That man’s name was Jim Foster.

Foster a promotions manager for the NFL back in 1981 would conceive the idea of indoor football while watching an indoor soccer match at Madison Square Garden. The game was played on a 50 yard field and was meant to be fast paced, high scoring and would be 8 on 8 and before 2007, would have players known as Iron-men, as they played both ways on offense and defense. After using his connections to pitch the idea around, he was able to have a test game in 1986 and a second test game in 1987. Both games were able to receive sponsorship and SportsCenter even aired a highlight package of the second game.

This led to Foster creating the original Arena Football League and starting play in June of 1987. With 4 teams in Pittsburgh, Denver, Washington D.C. and Chicago the league struggled to receive much attention, mainly having games aired at midnight on ESPN on tape delay. However from 2000 on, the league got a spark due to the story of Kurt Warner who before becoming a Super Bowl MVP, starred for the Iowa Barnstormers, leading them to two straight championship appearances, in the two seasons he was there.

From 2000 to 2008, the league’s average attendance went up every single year and the league had reach at maximum 19 teams, in cities like Las Vegas, Los Angeles, Dallas, Tampa Bay, etc. The league had also garnished its own developmental league by the name of the AF2, had an official TV deal with NBC and ESPN, and had three video games made and sold based on its license. However times financially were difficult for the league, as its entire 2009 season was cancelled as the league had voted to suspend operations and reorganize its economic model so the league could be profitable.

Fortunately the league was able to return in 2010, but the damage had truly been done to the league as its average attendance had gone down from 12,957 to 8,135. The league could also not escape the bad ownership of some franchises, like the LA KISS who competed in an arena they simply could not come close to filling or a Las Vegas Outlaws who lasted one season, and had their owner accused of defrauding other partners. Many franchises suffered from instability of relocating or folding rather quickly. Since 1987, there have been 81 total markets teams were in, with 53 of them folding.

The league would go to lose 7 teams from 2015 to present, including several historic franchises like the San Jose Sabercats and the Orlando Predators, who folded, and the Arizona Rattlers and Jacksonville Sharks who left the AFL for the Indoor Football League and the National Arena League respectively. This at one point left the league with three teams till two expansion franchises were announced for Baltimore and Washington D.C., both owned by Ted Leonsis. It leaves the league with the lowest amount of teams it’s had since its inaugural season. While the league still has deals with ESPN and CBS sports network, there is no denying that the future of a league that revolutionized a sport is in jeopardy. If Jim Foster’s initial creation of the Arena Football League is to falter one will hope that the life of the sport will continue to live and hopefully thrive again through the likes of leagues like the Indoor Football League or the National Arena League.