The Best SuperBowl Commercials Ever Aired

Which is your favorite ad? 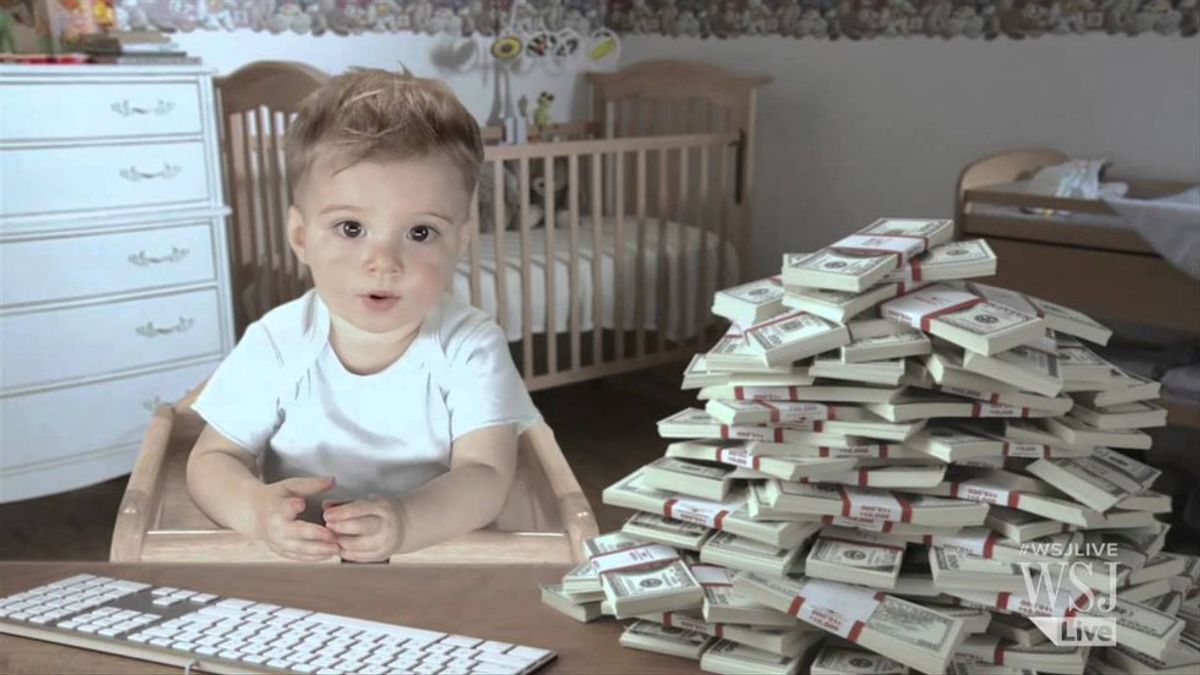 The Superbowl is truly one of the most amazing things to watch all year, not only because it's two powerhouse football teams going all out in order to be number one, but also because all of the amazing commercials that start at a mere five million dollars for 30 seconds of air time. These commercials always lean toward one particular issue or are simlpy made to tug at your heart strings in order for you to better associate with their product. Either way, they always have fans on the edge of their seat, since they don't want to miss a single commercial or even a second of the game. So let's take a look at some of the best ads ever aired.

'Have a Coke and Smile" Mean Joe Green, Coca-Cola, What else do you need for a perfect SuperBowl ad?

The forever long battle of who's better will never end, just make sure if you're going to cheat on your favorite, you don't get caught.

Who doesn't love horses and beer? Classic combination for the Budweiser company and uber entertaining to watch.

One of the most talked about commercials of all time, based on George Orwell's novel 1984, this only aired one time during the third quarter, and it left many people anxious to get away from "Big Brother."

"You're playing like Betty White out there!" - always remember to eat a Snickers!

6. Doritos through the years.

With Doritos making the choice to skip this year's SuperBowl commercial, I've decided to just put a video with all the best ones so we have the chance to reminisce.

"Smell like a man!" - Though I think we all liked Terry Cruz better.

"The Force is strong with this one."

A great commercial that shows "like a girl" doesn't mean anything.

The Budweiser Clydesdales are back, and never want to leave your side.

Probably one of my all-time favorite commercials, I mean, come on Budweiser, it's not fair for you to put all these super cute animals in your ads. #BestBuds.

Drinking and driving is a huge problem that we have to deal with on a daily basis. Budweiser shows that everyone around us is affected by it, and for some, they will never understand why you didn't come home.

"THE MAGIC FRIDGE IS BACK!" The #1 Commercial of the 2006 SuperBowl, The magic fridge would be a great addition to everyone's house, don't ya think?

Remember these little guys? "Nobody knows!!"