Rio 2016: What Will Become Of The Olympic Village?

Rio 2016: What Will Become Of The Olympic Village? 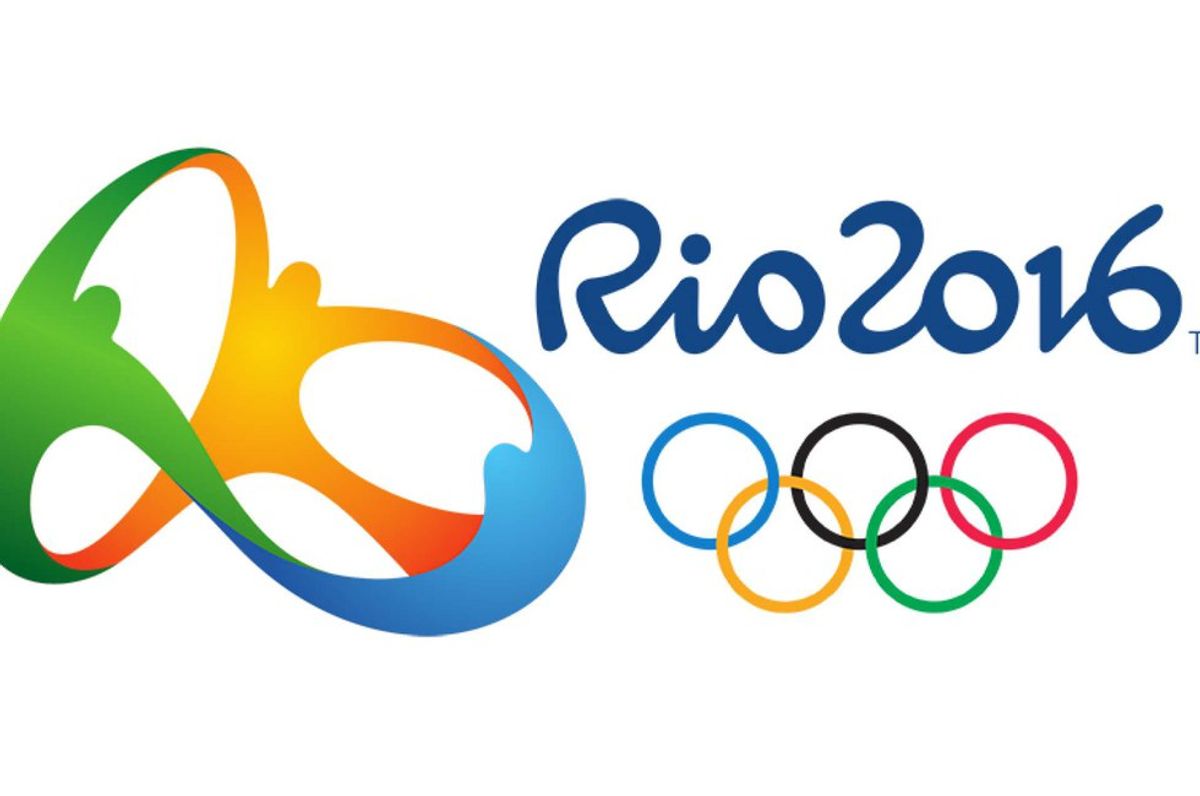 While watching the Olympics on TV, you see the state-of-the-art new arenas, athletes exhibiting their tremendous talent, thousands upon thousands of spectators, and news crews for miles. As you watch superstars like Michael Phelps and Katie Ledecky dive into the pool, this is probably the last image you picture:

This is one of the many pools constructed for the 2004 Summer games in Athens. I'm sure back in 2004, this image was the last thing on everyone's minds. When I see pictures like this, it makes me pause, and truly realize the gravity of what it represents. A multi-billion dollar investment, sitting in ruins. A sad truth is that this reality is all because of poor government management after the games.

When I see this picture, I think not only of the citizens of Greece and Athens, but of the citizens of Brazil, especially of Rio, and all the headache that went into preparing for the games this summer. As you watch on TV, do you ever stop and think about the people who live there everyday, and how the games are impacting their lives? I’m not talking a sixteen day traffic headache from the influx of hundreds of thousands of tourists, I’m talking about the before and after effects of the games. Once the fanfare has died down and the crowds have left, what remains are empty arenas and a city left to return to some sense of normalcy after several years of Olympic buzz.

The IOC might be footing part of the bill for each Olympics, but is no secret that much of the tab is left to be picked up the hosting country through taxation and reallocation of the government budget.The Olympics are usually presented as an opportunity for economic growth, which isn't necessarily the reality. Aside from budgetary measures which rippled throughout the country, the Brazilian government forcibly removed several hundred people via eminent domain in nearby communities to make way for Olympic construction. One man in Brazil echoes a sentiment held by many -- “We don’t blame the Olympics. We blame our government." Once the Olympics have concluded, what happens to the infrastructure is truly in the hands of the government. Will Rio at least breakeven by utilizing their multi-billion dollar infrastructure, or will it soon be an eyesore like these former host cities?

Outdoor seating from the 1984 Sarajevo winter games is slowly growing into the natural landscape.

Tracks such as this one are crumbling apart and covered in garbage.

Beijing, who hosted the 2008 Summer Olympics, have allowed facilities such as the Beach Volleyball stadium to fall apart.

What was once Beijing's baseball stadiums are littered in debris and home to stray animals.

Part of Athens' Olympic Village that was intended to be transformed into public housing -- despite thousands of applications, the project never came to fruition.

This is Sochi's Fisht stadium, only used for the opening and closing ceremonies, and is partially deconstructed. The vast remainder of the 2014 games' infrastructure remains intact, but never used.

The Sochi Olympic Park is widely referred to as a "museum of corruption," as the $51 billion dollar games - the most expensive to date - is still being paid for by Russian citizens.

While Sarajevo become war-torn, and Greece underwent massive economic failure, is it an excuse to allow multi-billion dollar investments to become rubble so quickly? After a few years, these spaces are far from outdated, and can easily still be used several decades later with proper care and maintenance. As I sit and watch the Olympics this year, I wonder what will become of Rio's Olympic Village in the years to come. It has been widely known that Brazilians are not happy about Rio hosting, with protests happening from the bid several years ago all the way through to the opening ceremonies. Given that, here are some facts to bear in mind:

1. Brazil suffers from poverty well above what is normal for a middle-income country such as they are.

2. Rio is undoubtedly in an economic crisis, suffering the worst economy in decades, though when their bid was received, business was booming. In order to construct the proper infrastructure outlined by IOC standards, Brazil had to take from their own necessary capital infrastructure, cutting funds from issues such as health and education.

3. Significant political corruption has been plaguing the country, most recently displayed with the impeachment of President Dilma Roussef.

4. Since 1960, every summer and winter Olympic games have gone over-budget by 179% on average -- Rio will likely be following suit when all is said in done.

And don’t worry – in the midst of the Zika crisis in Brazil, the budget for the Rio Olympics is only 16 times higher than the budget to combat the Zika virus.

Given all of this, I'm hoping to see the Olympic Village be highly utilized. Of course, maintaining these places comes at price, just as it did to build them. The $480 million "Bird's Nest" from the Beijing games requires $11 million annually to maintain the structure. Not exactly an easy task. However, maintaining them would make it all an actual long-term capital and human investment, instead of a waste. It might be easier to let the buildings fall to the wayside given their expensive upkeep. It might have been considered a governmental crime to have allowed them to be built in the first place, but in my eyes, letting a million dollar complex fall to ruin after just a few weeks of use is the real crime here.

Since paying for the Olympics is coming out of the pockets of the people through taxes, the Brazilian government should make it worth it for the people in the long run. The athlete’s housing could become private apartment complexes or government housing. The sports arenas could become community centers, shelters, concert venues, private sporting venues – really anything! Out of respect for the people of Rio and Brazil, having the Olympics make a positive, lasting impression on their community might make the last few years of headache all worth it. Rio, I'm praying for you.