How To Pick The Best President
Odyssey

How To Pick The Best President

Helping vote or getting you to vote, whichever one I'm here to help 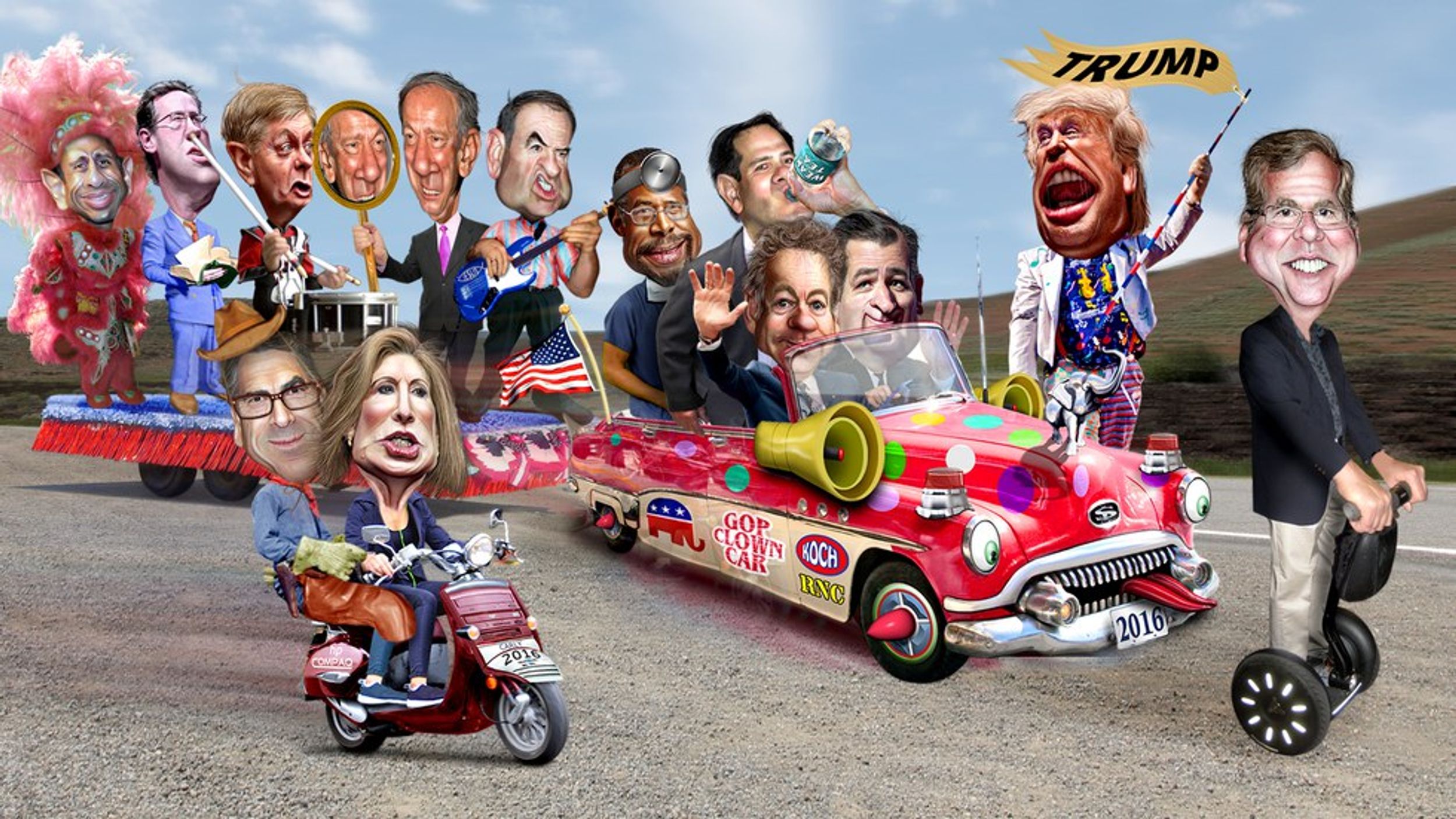 Early voting has gone past and now all we have to do is wait for the presidential debate to be over for the initial voting season to begin. But with an indecisive Hillary Clinton and a dumb and contradicting/two-faced Donald Trump, should we bother to even vote this year? The answer is obviously, and if you're thinking about not voting then you're an idiot. Ok, so I know that both of the candidates are way under qualified and the both make us not want to vote and move to Canada, I’m one hundred percent with you there. But the way things are going right now, there is the slightest chance that Trump is going to win and in my opinion, he would cause a war in his first few months of presidency. So to help you non-voters or indecisive people out there, I’m going to choose for you. Sadly, you’re going to have to vote for Hillary.

Now, before I actually start here I just want to let you know that it’s going to be a bit of a rant and personal opinion that should be taken very heavily and put into consideration. Now, I know a lot of you have trust issues when it comes to Hillary because the whole emails situation that happened awhile back. In case you didn’t know what it was about, Hillary was using her personal email to send confidential documents instead of using the more secure government email given to her. Moreover, Trump seems to be someone completely different as soon as he lands in a different country. The main difference between the two is that Hillary doesn’t change who she is to please the people. She has been going about the same things for god knows how long and it finally seems to be paying off.

Now, besides Hillary going on about raising taxes on the rich; which is the only good thing she has come up with as far as I’m concerned. However, she has recently come up with a few good ideas that are actual improvements to our community. Trump on the other hand just wants to put us even further in debt, build a wall that won’t stop jack shit from happening, and is going to make our country look even more stupid in the eyes of the other countries (note that they already hate us); and is probably going to run this country down and raise an army of uneducated rednecks to hunt the hard working immigrants out of their new homes.

Also, if Trump is such a great guy and wants to put America first and give our veterans better life, then why would he give them the jobs of people that are under the middle class? He claims that the Mexicans and all other illegal immigrants are taking their jobs. What jobs? Illegals can only work on farms and do ground work, basically all the jobs that no typical American would want to do. As president, your top priority shouldn’t be taking those jobs away and giving them to veterans, but making new jobs for them so that they can make that same (if not more) money that they did when they were in the army.

America is titled “The land of the free”, America is a place where people come for a new beginning, not be kicked out by some old fat dude in a toupee who’s filed for bankruptcy four times. If he can’t even manage his own life, how in the hell is he gonna manage our country and economy?