Why Men Shouldn't Get Paid Paternity Leave
Odyssey
CurrentlySwoonLifestyleHealth & WellnessStudent LifeContent InspirationEntertainmentPolitics and ActivismSportsAdulting
About usAdvertiseTermsPrivacyDMCAContact us
® 2023 ODYSSEY
Welcome back
Sign in to comment to your favorite stories, participate in your community and interact with your friends
or
LOG IN WITH FACEBOOK
No account? Create one
Start writing a post
Politics

When you push a child out of your body, come talk to me. 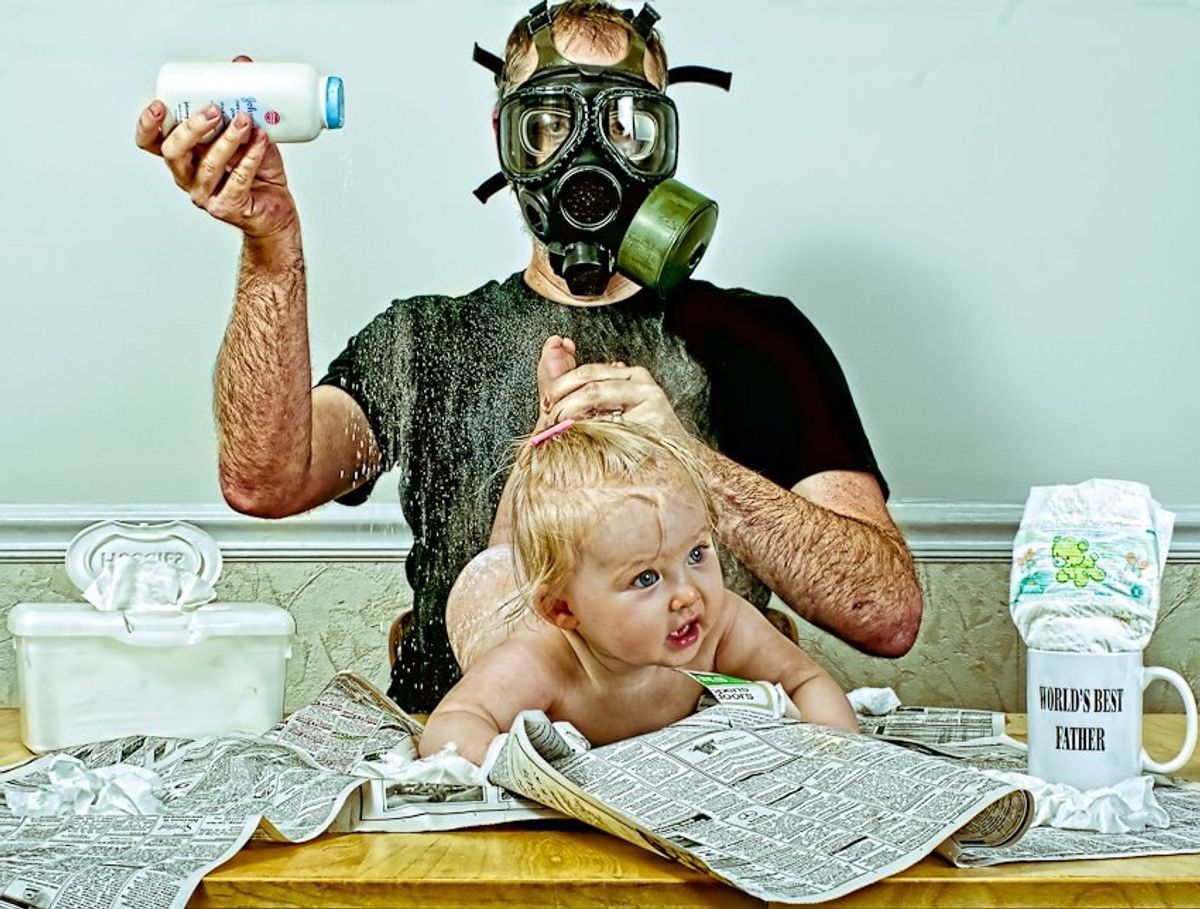 I’m getting really pissed off at men demanding that they get some sort of paternity leave. If they can honestly come up with a good reason why other than, “Oh, men should get to spend time with their kids too," I will applaud them. Women don’t go on maternity leave to “spend time with their babies." Sure, that’s a part of it, but it’s not like they can stay home and just ignore the kid. Women go on maternity leave to recover from the pain endured during childbirth.

After reading Amy Otto’s article, “Cosmo Objects To Maternity Leave For Women Because Men Don’t Get It” on TheFederalist.com, I determined that Cosmopolitan magazine is completely hypocritical. They supposedly stand for equality and pro-choice standards but then when interviewing Ivanka Trump about her father’s proposal regarding maternity leave for women, they suddenly seem to not understand what maternity leave is actually for. In this article, it is explained that the interviewer asked Ivanka Trump why her father’s maternity leave proposal didn’t include men. I honestly think whoever is working at Cosmo needs to take a look at the dictionary and look up what the word maternity means. Maternity leave is not meant for just hanging out and chilling with the new life you brought into this world. It’s for physical recovery. Sure, men and fathers are definitely, without a doubt, an important part and figure in a child’s life but that’s not the point of maternity leave. Health care is an important topic in the and paid maternity leave should be a right. You don’t have the choice regarding whether or not you are going to feel pain during childbirth -- it is a fact that you will. Your vagina deserves that 6 week break.

In my opinion, Amy Otto is right, Cosmopolitan magazine is just biased against any right leaning politician and can’t accept the fact that Republicans can, in fact, do something positive for the country regarding women and childbirth, even if the majority of the Republicans are conservative. Cosmo proves through this interview with Ivanka over and over again that they are in fact bigots who are biased to the party rather than to specific beliefs and values. Clearly, their workers don’t understand that giving birth to a child is major trauma and completely different than adopting a child or being a father. This isn’t mainly about bonding. It’s about physical recovery — bottom line.

Adoptive leave and maternity are literally on two completely different spectrums, I can’t even begin to explain it. When adopting a child, I understand sometimes traveling to your child’s country of origin is required, and I understand that can be hard. That’s not the same thing as to why women are excused for work for being pregnant. I feel like it’s really not that hard to understand as to why women carrying a literal child need to leave work. That changes your body and literally and physically does affect your working ability. I, personally, am just getting tired of a bunch of idiots (to be frank) claiming they have a right to something they don’t. Maybe this makes me “mean” or “biased towards women because I one," but men do not push about a nine pound baby out of their body. They never will. They will never experience that. So, having said that, I wholeheartedly believe anyone who thinks men deserve some sort of paternity leave should, bluntly, shut up.

Nicole Marie Nigro
Individual Creator
8497
c1.staticflickr.com
Where to start...... Let me start with the cliche that life throws us curveballs and what we do with it is what counts.