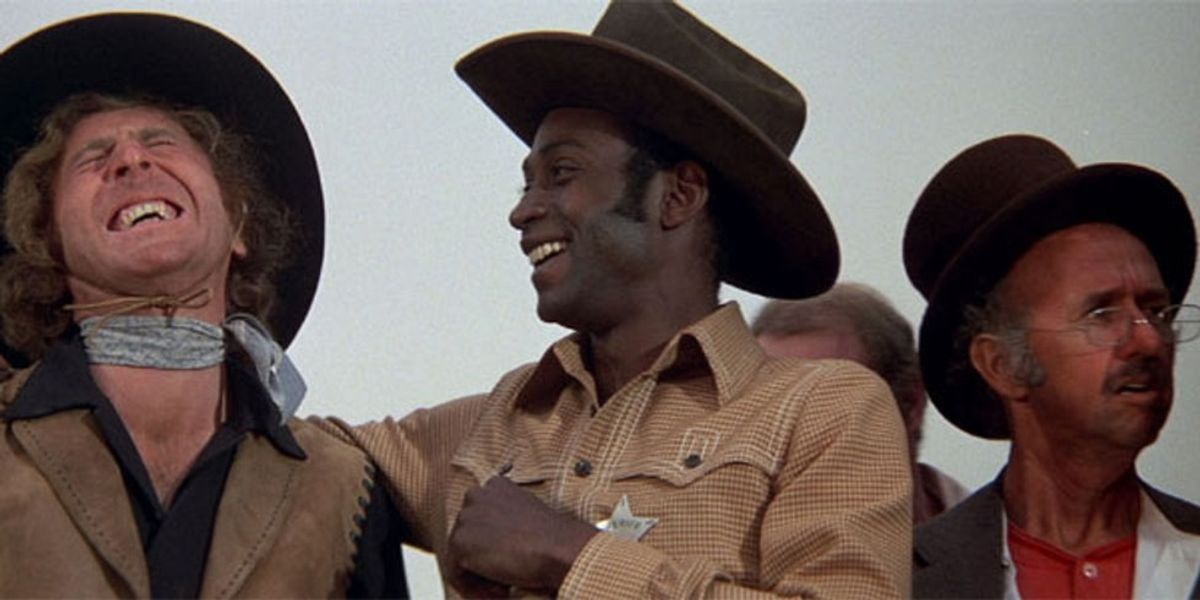 It takes a special kind of vocabulary to work around cattle and horses for a living. But the men and women who do it are a colorful crowd and a lot of them pitched their two cents in for this article, I'll be laughing the whole time I'm writing it, so I hope you laugh reading it.

Here are 30 Cowboyisms to make your day a little brighter:

Give it your best shot.

Usually used as a term to describe a worthless piece of horseflesh. See also: Nag, bucket-head, #$%@!

5. Worthless as tits on a boar.

6. Rainin' like a tall cow pissin' on a flat rock.

A term used to describe someone who has no idea what the hell they are doing but dresses the part. See also: Green-horn, wanna-be, New aged country artists

Nose dive followed by immediate feet over the head tumble.

Used to refer to the small and ugly parts of the bunch.

Fat. See also: "Ya heifer." fatter than a tick on a tampon

Bucked off the front at a high rate of speed. Related to dick stomped.

Something is way too close to you. Kind of like a stage 5 clinger.

A female of sorts that is sexually attracted to cowboys and only cowboys but has no clue what the life is like. See also: Pole pony, trollop

To some, this is an insult, but in this context, it really means this hellion knows what he or she is doing. See also: handy

16. Sweatier than a cowboy writin' a love note.

If things aren't looking up they will be.

Just a little. I know what ya'll want me to say here but I am not putting that kind of language on here.

This has been discussed we don't need to keep yellin'.

You didn't get bucked off, you fell off. It was awkward and funny.

Keepin' the sheets warm or cookin' or GTFO.

24. Ugly enough to back a buzzard off a gut-wagon.

25. You'll have that on them bigger operations.

Does anyone actually even have a definition for this? Pretty sure that just something we say.

27. He was just helping that sheep through the fence.

"I am not getting on that watchy nag."

29. Crazier than a Kiowa Paint Mare

30. Tough titty said the kitty but the milk is still sweet.

I actually have no clue what this means but I really like it.

identities
Report this Content
This article has not been reviewed by Odyssey HQ and solely reflects the ideas and opinions of the creator.

I Identify As Multicultural, But Still Don't Seem To Truly 'Belong' To Any Culture