Is It Possible To Appreciate Culture Without Appropriating It?
Odyssey

Is It Possible To Appreciate Culture Without Appropriating It?

It’s time we establish the line between cultural appropriation and appreciation. 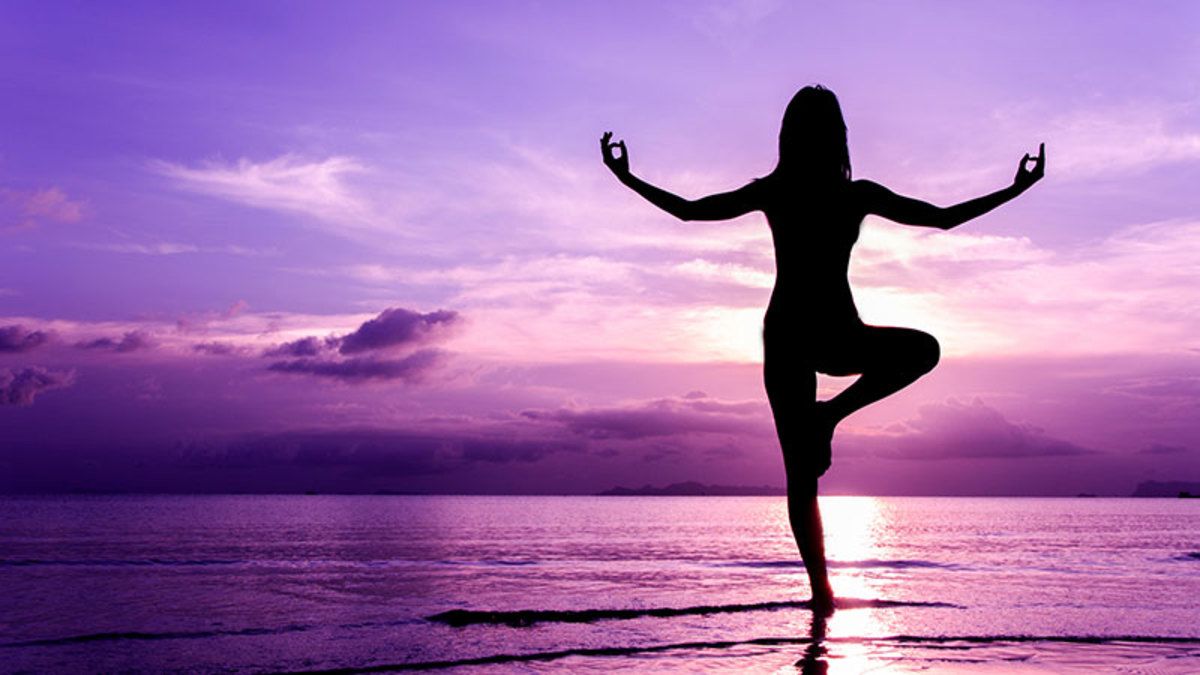 It is often said that the millennial generation is far too sensitive. For the most part, I refute this generalization and instead I argue that fighting for human rights and equality doesn’t make us too sensitive, but “too” human.

While the “sensitivities” are often our fathering generations’ compulsive need to complain about the participation awards they gave us and the iPhones they gave us at the age of six, there is one subject I find our generation to be much too sensitive about - culture.

I’m not saying this is OK:

I understand the importance of culture and the necessary sensitivity one should have when addressing one’s cultural practices, and I’m not saying “Blackface is totally cool.”

I’m saying that within the topic of culture and cultural exploitation, like in everything, there are degrees.

What exactly is cultural appropriation? It’s taking an element of a culture which is not yours and portraying it as if you understand it. In most cases, this turns out to be a violation to the originating culture. However, it is possible to properly appreciate other cultures without appropriating them.

It’s time we establish the line between cultural appropriation and appreciation.

I recently witnessed an interaction on social media in which this line was somewhat unclear for some parties:

A few years ago, I was introduced to yoga as a form of exercise. Though my yoga skills are nothing impressive, I do find it to be a relaxing way to fight off stress, wake up and get in some daily exercise. I began exploring some basic yoga poses and began my personal practice, I decided to follow some yoga accounts on Twitter and Instagram. As a result, I became slightly obsessed with an adorable couple who share their yoga journey with the world through the window of Instagram. (In order for their identities to remain unknown, I’ll refer to them as Sam and Kate.)

Sam and Kate completely fascinated me with their minimalist lives full of love, traveling and yoga. Yes, I even celebrated with them when they finally closed on their new home and adopted their first puppy. Sam and Kate are both Americans, who have dedicated their lives to their yoga practice, and I don’t think that’s an example of cultural appropriation. Because they’re not doing it for fame, they’re not doing it for money, they’re doing it because it gives them healthy minds and healthy bodies.

As individuals who do their best to live by basic necessities alone, Kate began to twist her hair into dreadlocks, reducing the need to wash it every so often. A fellow follower called her out, saying she was appropriating a cultural aspect. I could not and cannot understand why that follower would become so offended at her hair, calling it cultural appropriation, while supporting the fact that she is a white woman practicing yoga and running a yoga account.

A white woman wearing henna for a music festival like Coachella is appropriation because she would be turning a cultural element into a fashion statement. Much like the Indian Vogue photoshoot with Kendall Jenner posing in Indian fashion and an Indian castle while she is very much American. This photoshoot rightfully received negative publicity from fans all over the globe.

However, a white woman wearing henna for her south Asian friend’s wedding is appreciation. She would be using the element of Asian and Middle Eastern culture as a symbol of celebration for her friend.

There are rare situations where there is a purely right or wrong answer; black and white hardly exists in our world anymore. However, there are ways to make sure that how you’re planning to use an element of a culture that is not yours is appropriate or not. Here are four tips for avoiding cultural appropriation:

1. Is the originating culture benefiting from your use?

At your Asian friend’s wedding, you wear henna to show the members of that culture respect and to celebrate in the same way as them. At Coachella, all the benefits go to your instagram feed.

2. Are you in an environment where the use is welcome?

Angelina Jolie wearing a hijab while visiting Pakistan is her way of respecting the culture and fitting in, not using an element of a different culture for her own gain.

3. Are you reducing the culture to a fashion statement?

Kendall Jenner posing for Indian Vogue is an example of where culture was used solely as a fashion statement.

4. Are you educated on the culture?

While you’re waiting for the next performer at Coachella, are you aware that henna is used as a symbol of celebration, femininity, and to exemplify milestones in Asian, Middle Eastern, and African cultures? Probably not. Make sure you understand its history before taking on an element of another culture.

It’s okay to learn about different cultures and expose yourself to them, this is the melting pot for crying out loud. It is possible to understand and appreciate the cultural practices of other people without negatively portraying them.