Advice For Coaches Of All Kinds
Odyssey

Advice For Coaches Of All Kinds

From a player whose love for the game was second-handedly diminished. 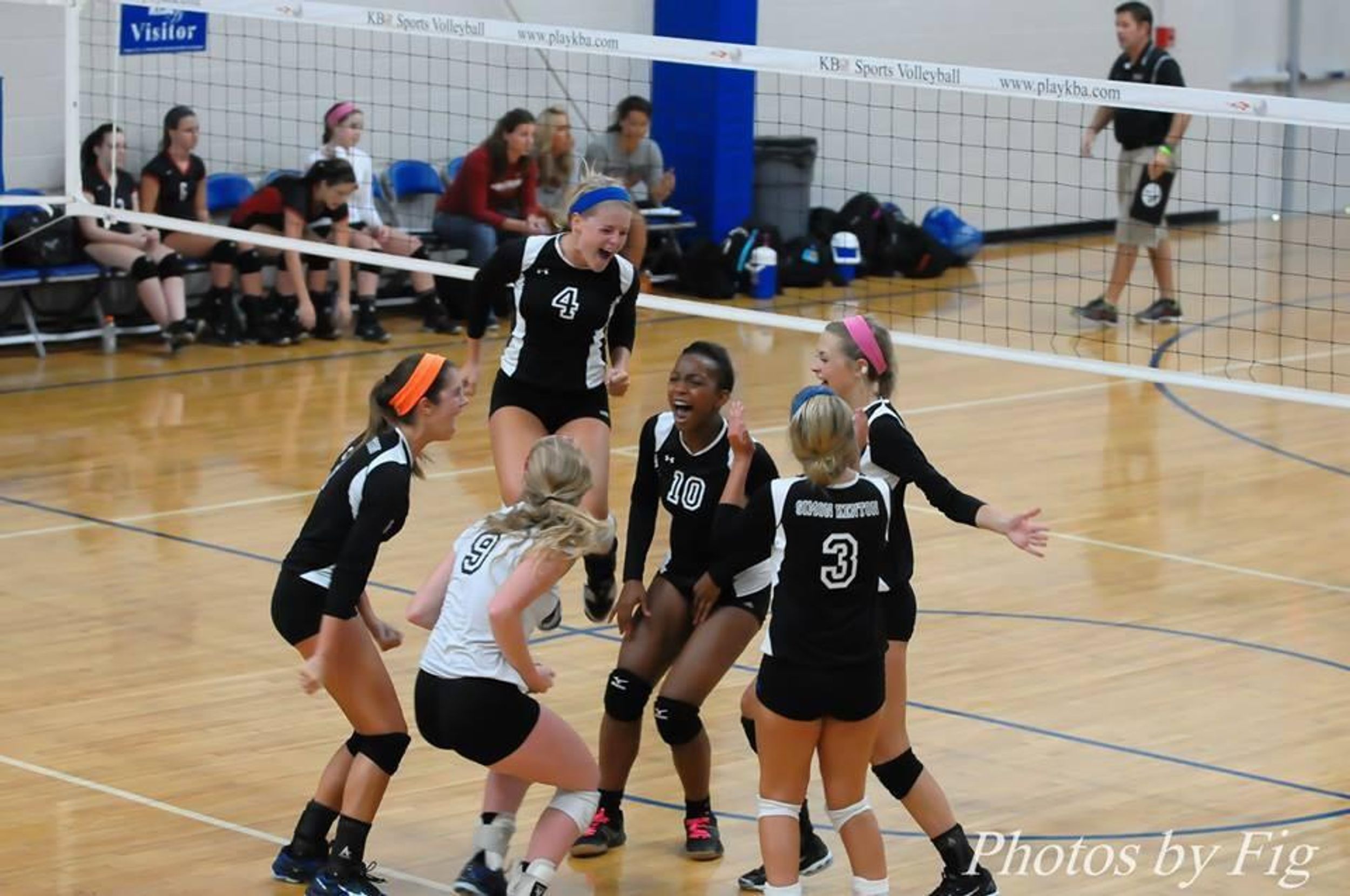 All my life I was a student-athlete. I was a girl that dreamed of playing at the next level; whether it was from elementary to middle school, middle to high school, or high school to college. Just like all young athletes, at more times than one, I even dreamed of going pro. I set hundreds of goals, I craved success, and although cliché, I put in hours, days and years of blood, sweat and tears.

I played at most “next levels.” As a matter of fact I played in college; until the negative atmosphere I inhabited as a student-athlete just about suffocated me alive. I forced myself to get away from it. Sadly, this had nearly everything to do with coaching.

Most student-athletes will attest to the common fact that versatile and understanding; yet at the same time, success-driven, demanding, “no bull crap” coaches are few-and-far-between.

First of all, sports are not life.

They are a PART of a person’s life. Outside of the gym, court and field, your players are in fact maintaining the skill levels of circus acrobats as they try to balance a million other things basically at once.

Your players have families and friends that they need to spend time with, because well, life is too short.

There is no greater feeling of pride than the one you get while looking up into the stands at your game seeing your support system screaming their heads off; but there is also no greater feeling of pride than the one felt while getting to see your dad walk your beautiful sister down the isle on her wedding day. Don’t devalue the incredible importance of family time in your players’ heads. Let them see their families and friends after bad games. Let them miss a practice to mourn the loss of their family pet.

Portraying yourself as someone you are not, especially as a coach, will not benefit you in the end.

Of course, tell the players you recruit about all of the amazing qualities your school and athletic program have to offer, but do not blind side them with your true coaching style, morals, and personality that you had hidden. This will allow you to attract lasting players who agree with your coaching style, respect your morals, and enjoy your personality.

You can’t teach coachability, but you can destroy it.

If you don’t respect your players’ time and effort that they are putting in for you, they will slowly stop listening to you when you are jumping down their throats. It is a blessing to have a player that is coachable; I have heard many coaches preach that. Don’t take that for granted.

Never make a multiple-sport or extremely school-involved athlete feel as if they owe you something.

If you get frustrated with players that are members of more than just your team, take a step back and put yourself in their shoes. They have other hobbies and goals just like you.

Teach life lessons and instill hard-to-beat qualities in your players that they will take with them as long as they live; don’t allow your coaching habits to temporarily or permanently dull the beauty of their lives.

I have seen way too many news headlines and statistics of student-athletes dealing with depression or even worse, taking their own life. Do not be an influence on their depression, instead, be a light that pushes them and gives them someone to confide in.

The idea of having a social life gains stronger and stronger priority the older student-athletes get.

A social life can be classified as many things; whether it is spending time with a boyfriend or girlfriend, taking a road trip with friends, or God forbid making young, considerably “dumb” decisions on the weekends. You are only young once; think about your younger years. Friendships, memories and relaxing breaks are more beneficial to a person’s quality of life than most sporting events could be.

Will nearly exceeding legal hours for practices, walk-throughs, and conditioning REALLY help your team? You probably wouldn’t have to do that if you made the most out of each second. Trust me, although you are allowed to fulfill all of those hours, your players are physically, mentally, and emotionally drained.

Thomas More College’s Point Guard Abby Owings, a back-to-back D3 National Champion, lives by this. Look where it has gotten her. She loves to win, and she does win, because she has had people in her life to tell her to work her hardest and success will follow.

There is a difference between constructive criticism and making your player feel completely worthless.

Before you jump down a player’s throat for the fifth time at practice, remember that as athletes, we carry our athletic worries around with us constantly. Don’t be the reason that your player has a bad rest of the day or night after being around you. A genuine compliment goes much further than you think.

Don’t forget about the players who are lower on your pedestal.

I get it, and I have experienced it: the great players get to play. Sometimes though, their effort levels are overlooked and their skill levels are highlighted. You are only as strong as your weakest member. Working harder than anyone on the team, but not being as skilled and rarely getting on your coach’s radar is the worst feeling in the world. Sometimes, it is the bench players, who still find it in them after a game of no playing time to high five their teammates and put a smile on their faces, that hold a team together.

A player’s love for the game is a burning passion within them that is fueled by success, support, and the drive to “get better” that should only strengthen with experience and time.

Coaches, your players are people too. Remember that.