To The Coach Who Took Away My Confidence
Odyssey

You had me playing in fear. 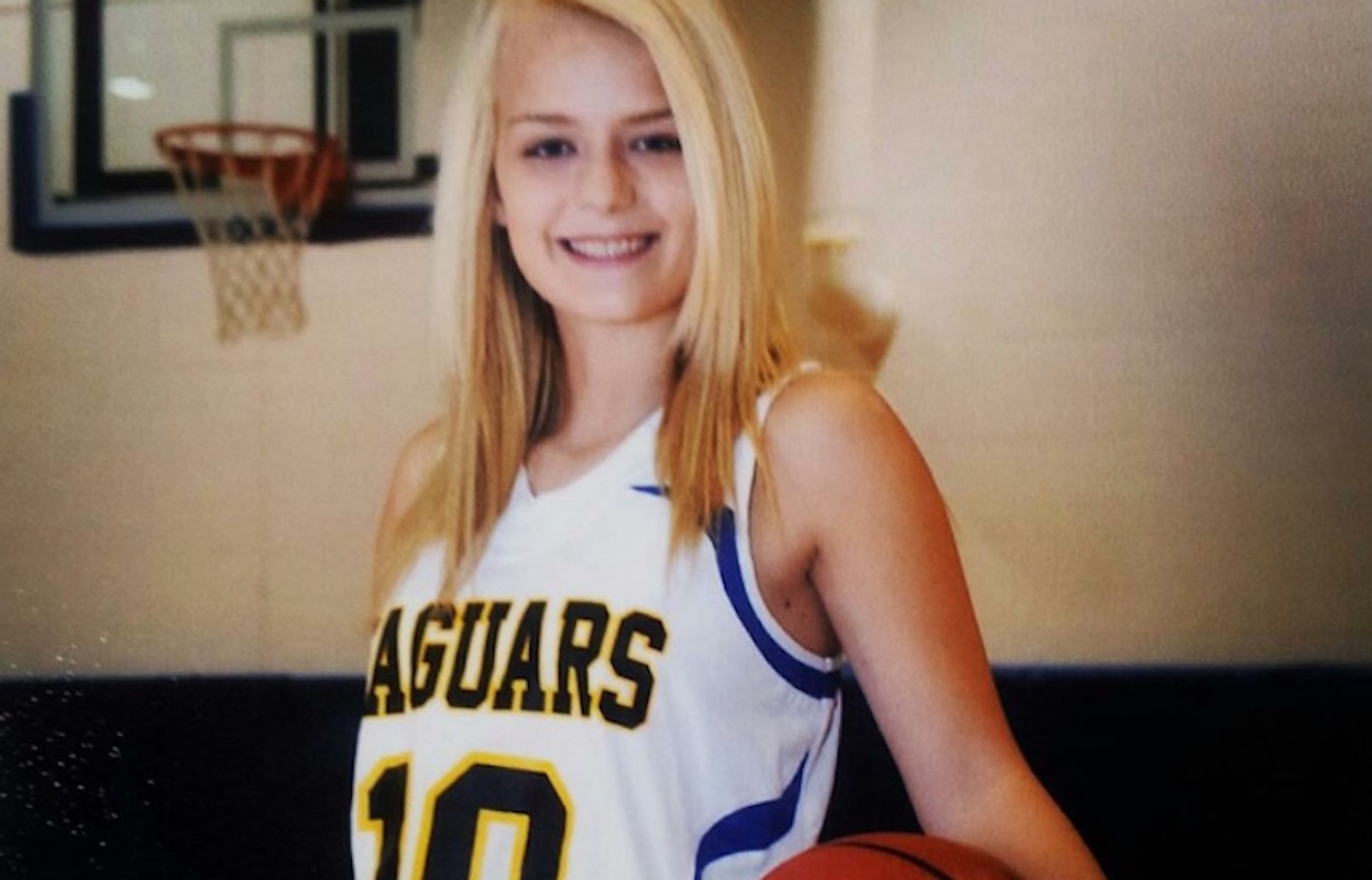 "The road to athletic greatness is not marked by perfection, but the ability to constantly overcome adversity and failure."

Sure, a coach can put together a pretty set of plays. A coach can scream their head off in a game and try and get their players motivated. A coach can make you run for punishment, or they can make you run to get more in shape. The most important role of a coach, however, is to make the players on their team better. To hopefully help them to reach their fullest potential. Players do make mistakes, but it is from those mistakes that you learn and grow.

To the coach the destroyed my confidence,

You wanted to win, and there was nothing wrong with that. I saw it in your eyes if I made a mistake, you were not too happy, which is normal for a coach. Turnovers happen. Players miss shots. Sometimes the girl you are defending gets past you. Sometimes your serve is not in bounds. Sometimes someone beats you in a race. Sometimes things happen. Players make mistakes. It is when you have players scared to move that more mistakes happen.

I came on to your team very confident in the way that I played the game. Confident, but not cocky. I knew my role on the team and I knew that there were things that I could improve on, but overall, I was an asset that could've been made into an extremely great player.

You paid attention to the weaknesses that I had as a player, and you let me know about them every time I stepped onto the court. You wanted to turn me into a player I was not. I am fast, so let me fly. You didn't want that. You wanted me to be slow. I knew my role wasn't to drain threes. My role on the team was to get steals. My role was to draw the defense and pass. You got mad when I drove instead of shot. You wanted me to walk instead of run. You wanted me to become a player that I simply wasn't. You took away my strengths and got mad at me when I wasn't always successful with my weaknesses.

You did a lot more than just take away my strengths and force me to focus on my weaknesses. You took away my love for the game. You took away the freedom of just playing and being confident. I went from being a player that would take risks. I went from being a player that was not afraid to fail. Suddenly, I turned into a player that questioned every single move that I made. I questioned everything that I did. Every practice and game was a battle between my heart and my head. My heart would tell me to go to for it. My heart before every game would tell me to just not listen and be the player that I used to be. Something in my head stopped me every time. I started wondering, "What if I mess up?" and that's when my confidence completely disappeared.

Because of you, I was afraid to fail.

You took away my freedom of playing a game that I once loved. You took away the relaxation of going out and playing hard. Instead, I played in fear. You took away me looking forward to go to my games. I was now scared of messing up. I was sad because I knew that I was not playing to my fullest potential. I felt as if I was going backward and instead of trying to help me, you seemed to just drag me down. I'd walk up to shoot, thinking in my head, "What happens if I miss?" I would have an open lane and know that you'd yell at me if I took it, so I just wouldn't do it.

SEE ALSO: The Coach That Killed My Passion

The fight to get my confidence back was a tough one. It was something I wish I never would've had to do. Instead of becoming the best player that I could've been, I now had to fight to become the player that I used to be. You took away my freedom of playing a game that I loved. You took away my good memories in a basketball uniform, which is something I can never get back. You can be the greatest athlete in the world, but without confidence, you won't go very far.