7 Of The Most WTF Moments Of The 2016 Election
Odyssey 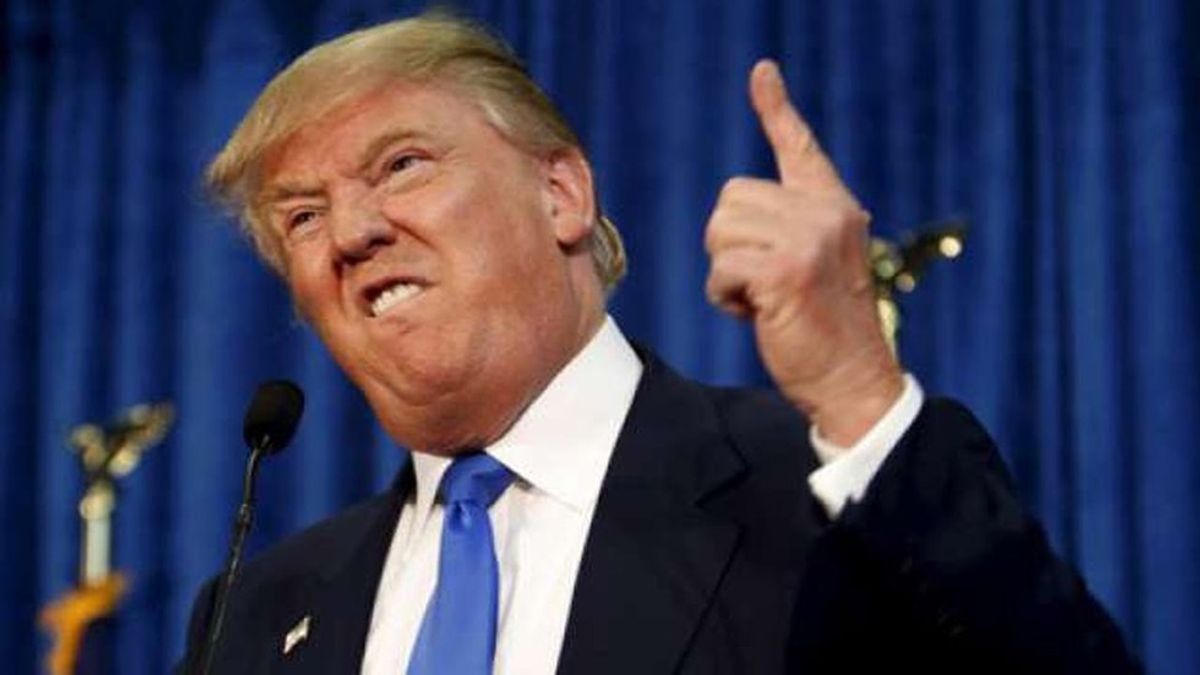 No matter your political ideology, I think we can all agree that the 2016 U.S. presidential election has been a bit nuts. For starters, if someone had told me two years ago that Trump would be the Republican nominee, I would have laughed. This is really no ordinary election and there have been several times where I've just paused and thought, "WTF, America?" Here are just seven of the strangest, most ridiculous, most WTF moments of this election:

1) Trump talking about the size of his "hands"

2) Ben Carson trying to quote Stalin in his closing remarks


For starters, I have no idea why you would even quote Stalin in the first place when you're trying to convince people to vote for you. But this was even more ridiculous because it turns out the quote, "if you want to bring America down, you have to undermine three things: our spiritual life, our patriotism and our morality," was never even said by Stalin, and instead originated from a popular conservative meme on Facebook.


We get it, Hillary -- you want millennials to vote for you. But please don't try to win us over by talking about pop culture, because it reminds us of the time we had to teach Grandma how to use twitter.


Bernie supporters (myself included) took it as a sign that Mother Nature was endorsing him. It resulted in many great memes and the iconic #birdie2016.

5. When Melania Trump's convention speech was a little too similar to Michelle Obama's


What's even more bizarre is that the Republican National Committee's chief strategist Sean Spiker used My Little Pony to defend the plagiarism.

6. Carly Fiorina falling off the stage at Ted Cruz's rally

This one isn't so much ridiculous because of the fall, but because no one seems to care that she fell. Well, except Heidi Cruz maybe. Maybe.

7. Trump's "We Are the Champions" entrance

First off, does Trump even know anything about Freddie Mercury? Y'know, the bisexual, POC guy who's probably rolling over in his grave right about now? Second, tell me this doesn't remind you of a dystopian novel. Seriously.

It's only August. The games haven't even begun.

Caitlin Marie Grimes
University of South Florida
10074
Beyond The States