6 US Cities That Could Be Hosting The Olympics Soon
Odyssey

6 US Cities That Could Be Hosting The Olympics Soon

The Olympics could be headed to an Amerian city near you! 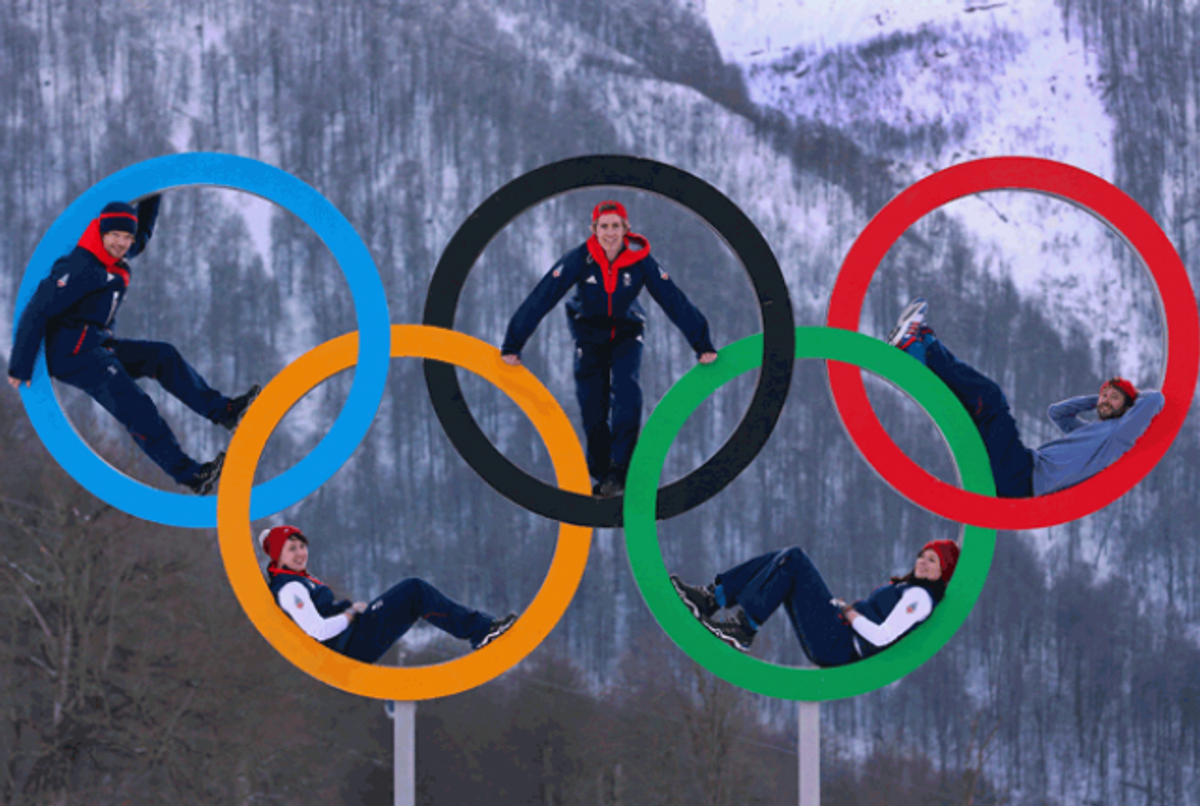 2024 will mark 20 years since Los Angeles hosted the 1984 Summer Games. Los Angeles is one of four finalist applicant cities biding to host the Games, and they could not be more dedicated in their effort. Los Angeles has been pouring in billions of dollars to boost their chances against the likes of Budapest, Rome, and Paris. With the 2024 Summer Olympic Games in mind, construction of the new stadium for the Los Angeles Rams is taking place for the nearly $3 billion dollar City of Champions Stadium in Inglewood, California pictured above. The stadium is scheduled to open in 2019. The Rams who were previously located in St. Louis until the 2015-16 NFL season will in the meanwhile play at the Los Angeles Memorial Stadium, one of the central venues of the 1984 Summer Olympics. The International Olympic Committee (IOC) will vote on the host city for the 2024 Summer Games on September 13, 2017 in Lima, Peru.

Various Lake Tahoe resorts are collaborating in an effort to make Reno a legitimate contender to host the most prestigious event in all of Winter Sports. Lake Tahoe is undeniably one of the most scenic places on the West Coast and is joining forces with the city of Reno to make a case to be the hosts of the 2026 Winter Olympic Games. The various resorts in Lake Tahoe have already spent $100 million dollars to improve facilities. In addition, the Lake Tahoe/Reno area already has Olympic experience under their belt. For the 1960 Winter Olympic Games in Squaw Valley, California, the region was utilized for various Olympic competitions.

Denver originally won the right to host the 1976 Winter Olympic Games. However, financial and environmental concerns caused Colorado residents to vote in a referendum against having the Olympic Games in their state, and Denver withdrew from hosting the Games that were ultimately hosted by Innsbruck, Austria. Denver is looking to establish themselves as the early frontrunner to be the USOC pick to be the official American applicant city for the 2026 Winter Games. They have proven before to know the formula to a winning bid to host the Olympic Games and will be looking to redeem themselves from their 1976 Olympic heartbreak.

Lake Placid previously hosted the Winter Olympic Games in 1980s that provided one of the most memorable moments in American sports history when the underdog United States men's hockey team upset the powerhouse Soviet Union team before ultimately capturing the gold medal. It may seem far-fetched for a city to re-host the Olympics, but Beijing, China recently proved it was possible with their winning bid to host the 2022 Winter Olympic Games, which will be 14 short years since they hosted the Summer Olympics. Lake Placid would need to update existing facilities from the 1980 Winter Games, and likely have to construct state-of-the-art facilities suitable for the 2026 Winter Olympic Games.

Following failed bids for the 1992 and 1994 Winter Olympics, Anchorage has rekindled their desires to be a potential Olympic host city. Anchorage has recently hosted various marquee winter sporting events, and feels now is its time to host the Winter Olympics. With the 2026 Winter Games in sight, a committee consisting of various individuals including Alaskan Olympians have been convening to figure out finances and logistics and has full backing and support from the Anchorage mayor. Anchorage would have to build a pleather of venues that are Olympic-caliber, but there's no denying it's weather is a perfect fit for the Winter Games.

Bozeman, Montana may be the biggest longshot to be selected as the official United States applicant city for the 2026 Winter Games, but the city is putting forth an enthusiastic effort to make their case. A group called the Big Sky Committee is pushing to make a Bozeman bid a reality and already has a detailed layout and backing from local officials including Brit Fontenot, the Bozeman Economic Development Director who believes hosting an Olympic Games would be great for Bozeman. They may be a longshot, but we'll have to wait and see. The IOC will announce the host of the 2026 Winter Olympics in 2019.

Emmaline B
The Narrative
95145
https://unsplash.com/photos/O0T1SIgHAfM