White Feminism Is Rampant In Hollywood And It Is Toxic
Odyssey

White Feminism Is Rampant In Hollywood And It Is Toxic

Recognizing the struggles of cisgender white women ignores the plight of others. 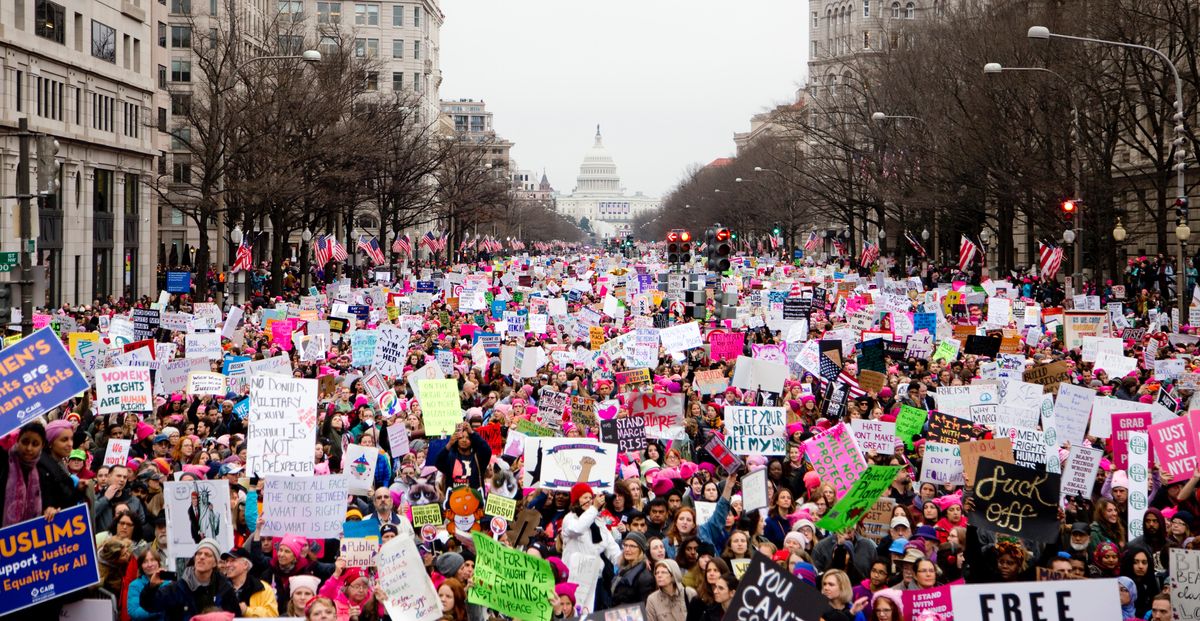 Photo by Vlad Tchompalov on Unsplash

White feminism is a term thrown around quite a bit in this modern day wave of feminism and has been used to define feminists who, “focus on the struggle of white women but fail to acknowledge other distinct forms of oppression faced by minority and ethnic women.”

It fails to recognize the struggles of transgender women, whitewashing, disabled women, cultural appropriation, or racism.

White feminism is hard to understand as an abstract concept. After all, how can advocating for women’s rights be a bad thing? Most of the time it's not because advocating for something is better than nothing at all. However, white feminism is rampant in Hollywood right now and has been proven to be damaging to the causes of minority women.

The greatest example of a white feminist in Hollywood is probably Lena Dunham. Her TV show “Girls” only cast white women, she has repeatedly objectified black men including Odell Beckham Jr. after he “wouldn’t f*** her”, and she admitted in her book to a questionable incident in which she may have sexually assaulted her younger sister at a young age. Dunham’s actions have been ridiculed publicly by other feminists but she has held onto this brand of feminism and seems reluctant to address her own issues.

Dunham’s white feminist influence has also seeped into the career of Taylor Swift, who many have argued, has used feminism to further her career before the release of her fourth studio album “1989.” Taylor Swift’s version of white feminism can be seen in the ways she interacts with people of color.

In 2015, Nicki Minaj’s “Anaconda” video was snubbed from the Video of the Year category at the VMA’s and Minaj used the snub to point out the struggles of black women in the music industry and how little they are recognized for their often superior work. Swift saw this as a personal snub and attacked Minaj on Twitter.

Instead of realizing Minaj was trying to point out her own struggles, Swift used the classic “stop pitting women against other women” trope and displayed her ignorance to the struggles artists of color face in the industry.

Currently, white women earn 79 cents for every white man’s dollar and black women earn only 63 cents for every white man’s dollar. It’s even worse for Hispanic or Latina women who only earn 54 cents for every white man’s dollar. Minority women are also more likely to be victims of sexual harassment and assault according to the Connecticut Alliance to End Sexual Violence.While white women are still at a disadvantage, the hurdles they face aren’t as large as those faced by minority women and it is time that this is recognized by everyone who calls themselves a feminist. Only when this is recognized by mainstream feminism, which currently leans towards white feminism, can the movement actually be successful in achieving equality for women in America and around the world.
Report this Content
This article has not been reviewed by Odyssey HQ and solely reflects the ideas and opinions of the creator.