Kim Jong Un of North Korea is provoking the United States to war. 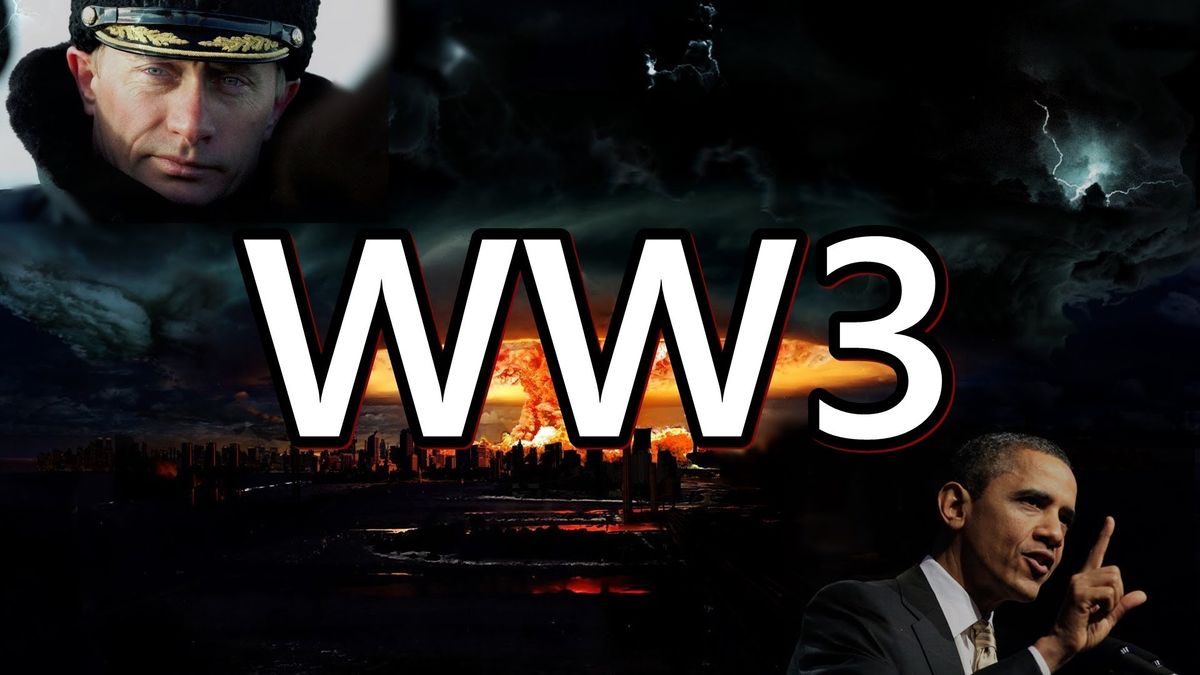 The world today is unstable and on the verge of reaching the end of times. The prophetic signs are vivid; the world is bickering. The rogue leader of North Korea, Kim Jong Un, has declared war on the United States of America. With tensions rising every day in North Korea, is the world on the brink of the Third World War?

North East Asia (North and South Korea and Japan) could erupt in flames. Those flames could produce a nuclear domino effect that wipes out the entire human race. Jong Un seems to be playing with fire. In a show of force, North Korea has had 6 nuclear tests from 2006 to 2017. The most dangerous weapons in its arsenal include Hydrogen bomb, artillery, chemical weapons, ballistic missiles, Special Forces operations, cyber-attacks and lately nuclear weapons.

On the other hand, the United States, the most powerful military force on earth, is using restraint to blatant threats from North Korea. The U.S. modern and very sophisticated weaponry system outmatches that of North Korea. President Donald Trump, in his address to the United Nations, echoed his sentiment for peace as he is also ready for war and even for the destruction of entire North Korea if Jong Un continues to threaten the United States. Large-scale preparations and readiness are an indication of the imminence of war.

The United States, along with Japan and South Korea, have conducted a massive military exercise called Max Thunder as a sign of strength and resolve. Nonetheless, North Korea has not been deterred. In return, Jong Un tested missiles, hydrogen and nuclear bombs. Now the United States and North Korea are at a point of threats of war; the war propaganda machine is already taking its course on both sides. North Korea defiantly made serious threats to the United States; Trump, in turn, responded with the threat of a massive force, hell and fury. All it takes is one miscalculated shot from either side for the big explosion to occur. A rogue nation led by a maniac young leader puts the entire world on high alert.

The headlines around the world see the looming of World War III on the horizon. Psychologically, that war already started. Russia and China form an alliance to defend North Korea in case of hostilities. They flex their muscles in preparation for the big fight. Russia is having the biggest war exercise in history. China mass thousands of soldiers with heavy armaments on the border with North Korea; the Russians follow suit.

One can't help wondering if China and Russia have colluded with Jong Un to blatantly provoke the United States to a nuclear war. If it is the case, what are the strategic stakes other than a suicidal mission for Jong Un to the benefit of China and Russia? Again, what are the stakes other than total obliteration of those very countries and the rest of the world? For the sake of world peace and stability, China and Russia's roles in the eventuality of a U.S.-Korean war would be to rein in the Korean rogue leader before things turn ugly.

My gut feeling is telling me that North Korea is a bait and that the United States should not give in to the temptation to bite it. If Trump does, it will be the start of World War III, which is a cataclysm in terms of loss of lives and the imposition of a one world government and the Antichrist.

The devil uses Jong Un to fulfill the prophecies of the time. Armed with weapons of mass destruction, he threatens not only the Americans but also the entire human race. It's sad to say that World War III will be nuclear, swift and very deadly. Yet, the critical time for peace is now. God would never let a psychopath Korean leader pull the trigger to destroy what He has in his omnipotence so perfectly created.

The Bible warned us in Matthew 24:5-7- And you will hear of wars and rumors of wars. See that you dare not get alarmed, for this must take place, but the end is not yet. For nation shall rise against nation, and kingdom against kingdom: and there shall be famines, and pestilences, and earthquakes in various places.