Where does the body positive movement stand? 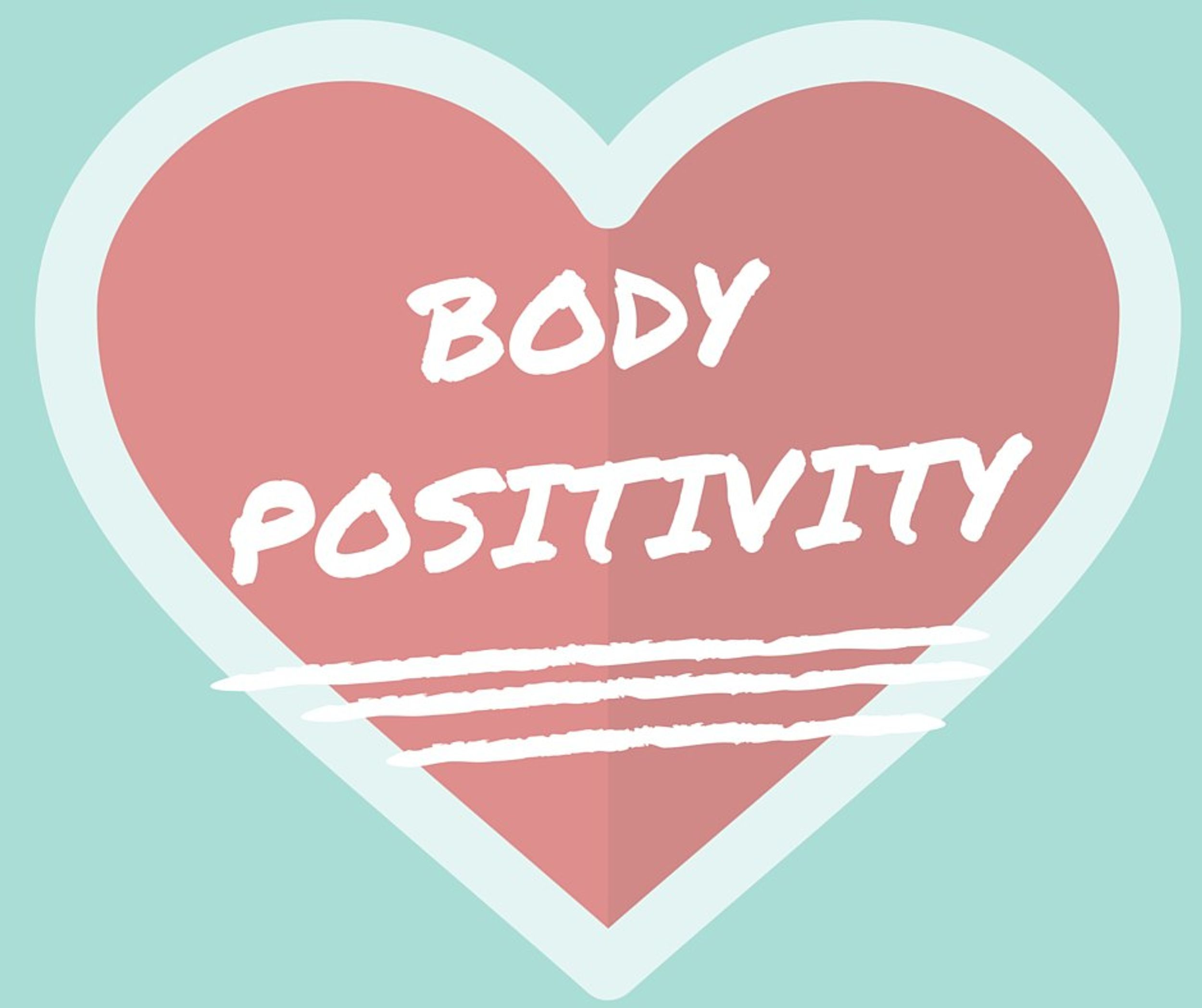 “No, let’s just pretend it’s not Kim. Does she have a good body? No…Does she have a fat ass? Absolutely. And if it weren’t Kim, they’d say, ‘Wow, I don’t want to go out with her.’”

“If I were running The View, I’d fire Rosie [O’Donnell]. I’d look her right in that fat, ugly face of hers and say, ‘Rosie, you’re fired.’…We’re all a little chubby but Rosie’s just worse than most of us.”

"She's gotten a little bit large...I would say this, I don't think you should dress like you weigh 120 pounds." (Cosmopolitan)

These are the words of President-elect, Donald Trump. In this short, yes, short, compilation of quotes, you get the sense that Trump is very image centered. Time after time, in instances not even mentioned in these quotes, Trump comments on men’s and women’s appearances. During his run for the presidency, which we all know he won, it was a part of his character that the common man and woman liked to dissect, calling Trump a hater of women. It was also a flaw that his opponent, Hillary Clinton, liked to prey on, using it as material for one of her campaign commercials.

There is no question in my mind as a body positive woman, that Trump has not only fat-shamed, but also body shamed men and women. It was my hope for the next four years, that America would become more accepting of men and women of different races, religions and body types. Yet, now that Trump has won the presidential seat, I wonder if all the headway that the body positive movement had made in the past four years will disappear and America will revert to the ideology that one size fits all.

First, I think I should define what body positive is, since it could be a dying idea. Being body positive is defined as making peace and loving not only your body, but also other body types. This is a movement not only for feminists or “fat chicks.” This movement is for you if you are thin, round, tall, short, average (whatever that means), missing a limb, dark complected, light complected (and anything in between), etc. It includes everyone. Organizations like The Body Positive are setting out to free the world—liberate the world from self-hatred, encourage others to value their beauty and identity, and use their energy and intellect to make positive changes in communities.

While The Body Positive has been around since 1996, the movement has made considerable headway in the last few years. Mattel is now creating Barbies who are different heights, races and body types. Ashley Graham appeared on the cover of the Sports Illustrated Swimsuit Issue in 2016. Aerie, an intimates retailer, took the stance in 2014 to no longer retouch models, and to include models of various sizes, shapes and skin colors.

However, I am concerned for the future of the movement that led me to accept my body. I fear that with the inauguration of Trump looming, that the positive action will be counter-acted.

No longer am I seeing news articles of men and women coming forward with stories of how Trump had made fun of them and shamed them. When I search “Trump body positive” or “Trump body shame” nothing past the November 8 election pops up. Why is that? Because he won.

I think they feel like I do—discouraged. They may feel that because Trump was elected president their point was rendered mute, and their cause is not valued, and why fight when no one is cheering you on?

Yet, even with this dismal outlook, I have some hope. I have hope that even though Trump is not body positive, there are those who are will band together and keep the movement alive and moving forward. Even though no one has written about Trump's shaming tendencies since November 8, I have to admit that during his run for office there was a lot of talk of body shaming and what body positivity is and looks like, so I do have hope that his platform educated people on what this movement is.

Like The Body Positive encourages you can minister to your community. You can liberate the world from self-hatred, while encouraging others to value their beauty and identity by just talking about body positivity, holding a Trash Your Insecurities party, or even giving someone a simple complement.

The future of the body positive movement is in our hands, not Trumps, let’s show the country and the world that beauty and value does not come in one shape, size or color.

Caitlyn Morral
St Bonaventure University
4193
Wordpress
Odyssey recognizes that mental well-being is a huge component of physical wellness. Our mission this month is to bring about awareness & normality to conversations around mental health from our community. Let's recognize the common symptoms and encourage the help needed without judgement or prejudice. Life's a tough journey, we are here for you and want to hear from you.