The Top 11 Most Difficult Sports
Odyssey

The Top 11 Most Difficult Sports

Can you guess the number one? 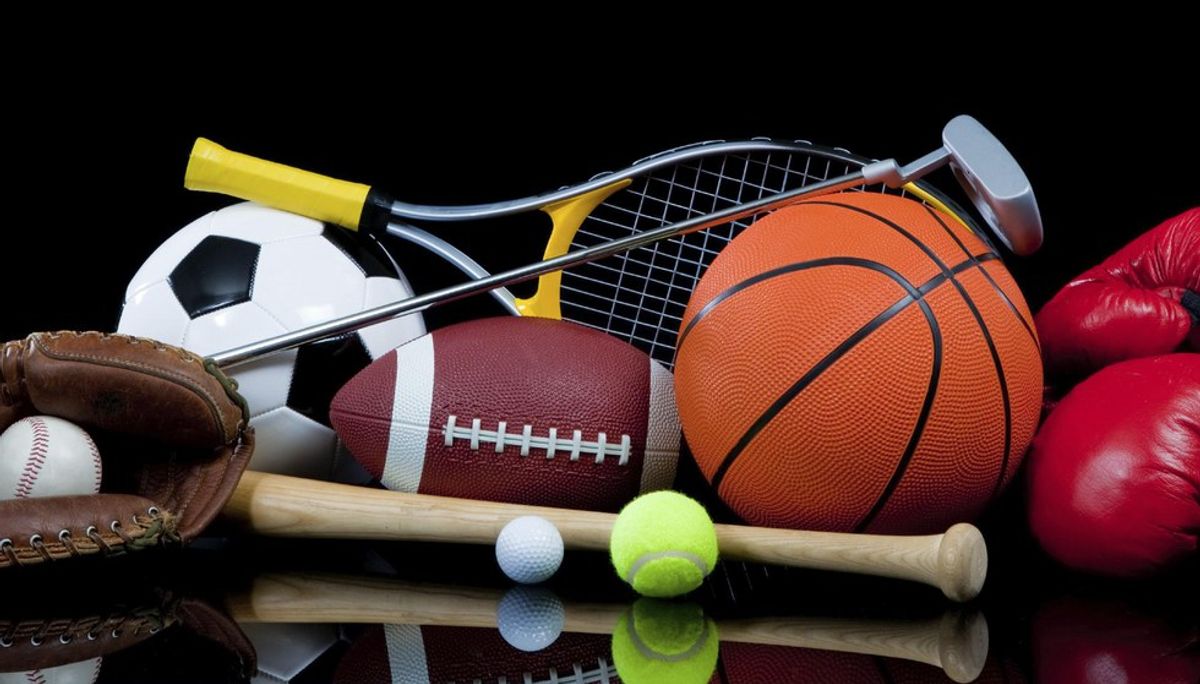 My grading system is based on three categories, endurance, physicality and skill. Each category is scored on a scale from 1 to 10 where 10 is the highest, making each sports overall score out of 30.

Playing hours and hours, not to mention consecutive days, can definitely be taxing.

Golf is not a contact sport for those who don't know.

Hitting a small ball hundreds of yards, dodging obstacles, just to sink it in a small hole. Not easy.

Constant change in speed and direction as well as repeated swinging at high velocity.

Placing the ball exactly where you want it with speed to beat your opponent definitely requires practice.

It requires endurance just to watch these games

Catchers aren't lighting baserunners up at the plate anymore but there is still sliding, diving, and collisions between players.

Trying to hit a ball accurately in the time it takes to blink an eye definitely earns a 9/10 in the skill category.

If you're questioning this I challenge you to go to a swim practice and suit up.

Yes, swimming requires a high degree of skill because you have to move through the water as efficiently as possible.

You have to be in pretty good shape to run up and down the court with very little breaks for a whole game.

There are short breaks between every play but after the ball is snapped it's all out exertion.

Play doesn't stop until someone is on the ground and its not like you're being hit with pillows.

Not many breaks and a lot of running

Another sport played with pads so you know you're going to get hit.

You cover a distance of MILES running around the pitch. Not to mention limited substitutions and changing of pace.

Yes sometimes there are flops but more often then not its tough physical play.

The beautiful game requires a huge amount of coordination and skillful feet.

The amount of force that is repeatedly put on the legs during skating is ridiculous.

Theres a reason why a lot of hockey players don't have all of their teeth.

Everything is harder on ice.

SEE ALSO: To The Coach That Killed My Passion

Swimming/wrestling in water. Meaning you can't always breathe. And someone is trying to drown you so you have to keep your head above water.

If the refs don't see anything, its legal.

This is another one of those ratings where if you disagree, I encourage you to try it out for yourself.