Top 10 Most Popular Halloween Costumes of 2016

Top 10 Most Popular Halloween Costumes of 2016

Some are funny and some are spooky, but they're all entertaining! 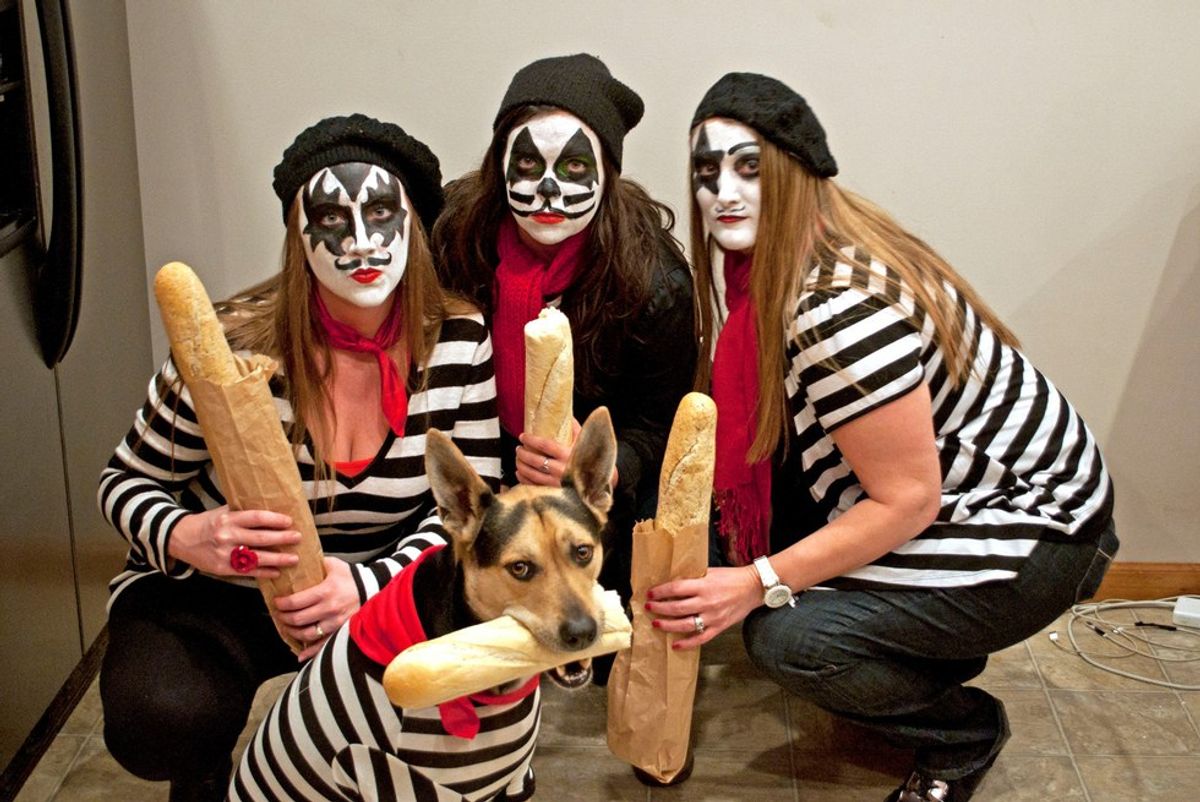 Some people take Halloween a lot more seriously than others. Here are the Halloween costumes that are gaining the most attention this year!

This celebrity is very committed to this holiday, and he did not let the people down.In the past, he has dressed as Ursula and Princess Fiona.

The man made famous from the Election of 2016 debates made an appearance this Halloween.

People expected this costume this year, so when the world was flooded with Harley Quinn and the Joker on October 31st, no one was surprised.

Once again, this costume was expected, but that doesn't make it any less amusing.

As a costume that works for singles, couples, or groups, The Purge was a popular theme this year.

Starbucks is a girl’s best friend? Well, now it's her best friend AND her costume.

After the explosion of the game “Pokemon Go”, everyone saw this one coming.

Looks like people are continuing to be revealing animals for Halloween; it never gets old.

Whether its a group or a couple, Grease is a reoccurring Halloween costume each year, and for the right reasons!

This is a risky costume due to recent clown attacks. Regardless of the risk of death (people were hunting clowns down), many people chose to dress as killer clowns this Halloween.

Halloween is a very fun time of year. Even though some people don't create their own costumes, the reoccurring Halloween costumes are popular for a reason. The spooky holiday has become a very humorous one as well, and for that, we are grateful.