Why do so many people buy into the hype of Super Bowl Commercials? 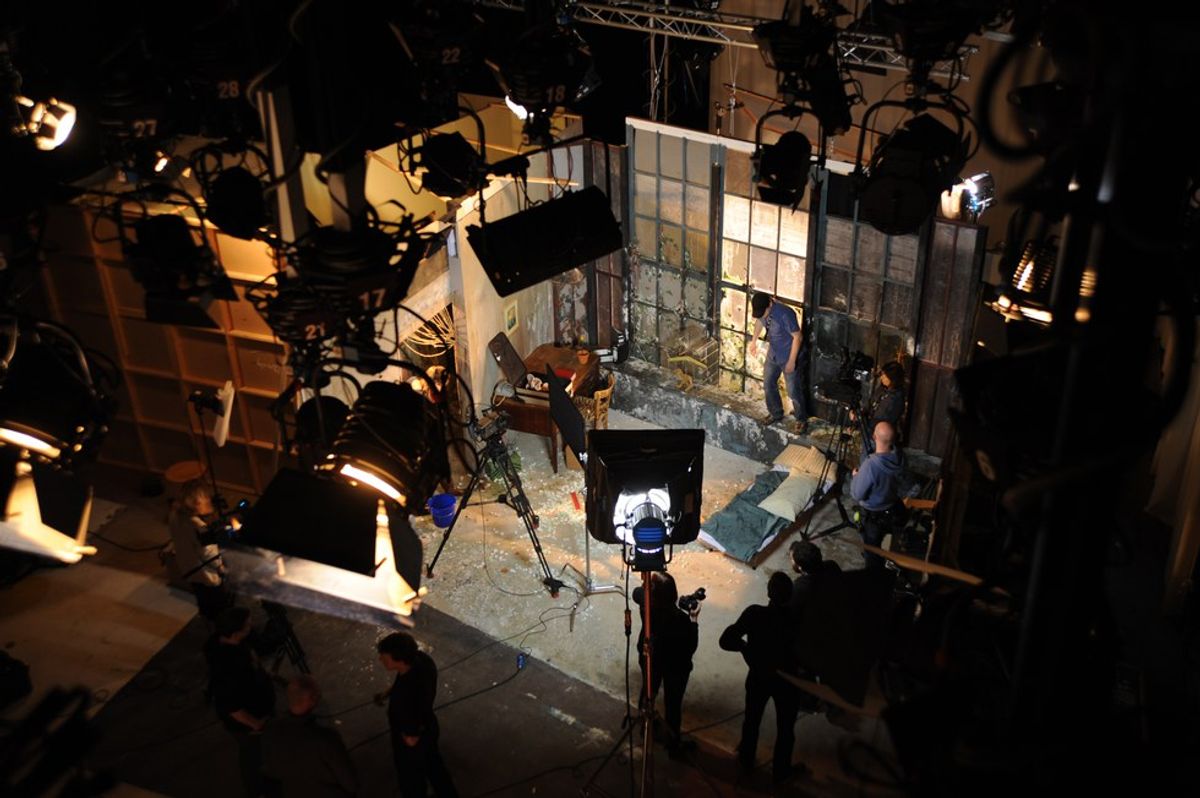 “So who are you gonna be cheering for during the Super Bowl?”

“Not really sure, honestly I’m just in it for the commercials and Lady Gaga.”

Every year when the Super Bowl rolls around, there’s always that one friend who typically refers to the day as “Super Commercial Sunday”. So many people seem to prioritize the commercial-hype and halftime show performance over the game itself. In fact, this was the first year when I would sporadically scroll through my newsfeed and find more statuses about the commercials airing instead of New England’s miraculous rally and how the Falcons practically gave away their momentum in the second half. And with each status there was a central focus on the themes, quality, and messages of certain ads, whether people agreed or disagreed with the concept, and an overall notion that these were messages that the companies themselves championed. But why is there so much hype behind these spots that are critiqued as thoroughly as Academy Award nominated films?

According to Fortune Magazine, a Super Bowl commercial spot costs approximately $42,000 ($300,000 when adjusted for inflation). Last year the gilded 30-sec. spot rose to an all-new high of $5 million. Companies are willing to shell out the big bucks in order to stand out and grab the viewers’ attention, all the while heightening the special atmosphere surrounding this epic game day. And the objective is simple: to tell a story that wins the hearts and minds of as many people as possible.

Many date the first true attention-grabbing Super Bowl commercial to Coca-Cola’s ad in 1974. A shy kid offers up his chilled soda to the injured football player, “Mean” Joe Green. As the kid walks away dejected, Joe calls out “Hey kid, catch!” and tosses his used towel at him. The kid’s face immediately brightens up as he exclaims “Wow, thanks Mean Joe!” Overall the quality of this commercial was poor and not unlike any typical commercial you see running on the air during any given day. But the story resonated with so many viewers, and as a result, sales in Coca-Cola skyrocketed.

While this commercial sparked the “story” aspect of Super Bowl Commercials, it was Apple that cemented the standard using outrageous and provocative elements. In 1984, the company released their famous “1984” ad during the Super Bowl - a woman sprinting up an aisle, wielding a sledgehammer, while bald men dressed in gray sit on either side, their attention focused on a large projector where a man wearing bifocals is spewing ideological propaganda. The woman then flings the sledgehammer at the screen, which then showers the arena in sparks and white. This commercial garnered so much buzz and hype because no product was featured, it captivated people’s attention and made them debate about the meaning, and interest in Apple rose to an all-time high, which coincided with its upcoming release of the Macintosh.

Nowadays, the coveted Super Bowl commercial spot is all about captivation, quality, and story. And there is evidence that proves the significant impact an investment in those gilded 30 seconds can have on a company’s brand and value (plus a short-term boost in its stocks). Studies found that movies and TV shows that aired spots during the Super Bowl did better in ticket sales/views than ones that did not. Humor has also been a key factor in bringing in more potential customers and advocates. In the most recent instance, KIA’s commercial featuring its new hybrid and Melissa McCarthy won hands down. Throughout the ad, Melissa journeyed all around the nation in support of environmental awareness, from saving the whales to saving the trees, and of course, spot-on, hilarious shenanigans ensued. KIA essentially combined the holy trinity into one: a positive message connected to the times, a humorous story, and high quality.

Another example was the Super Bowl spot for Audi. A father watches as his daughter races in a soapbox derby, beating out all the boys and victoriously crossing the finish line. All throughout the race, you hear the father voicing concerns about the future for his little girl, about whether or not to tell her that no matter the education, talent, and training she will be viewed as less than her male counterparts. Or maybe, hopefully, he will be able to tell her something different, as they get in their Audi and drive off, with a tagline mentioning that Audi is committed to equal pay for equal work.

This ad got a lot of positive and negative reviews. Many in the former group said that this was an empowering spot showing Audi's support of women in the business world, while many in the latter criticized that the ad gave the impression that women should view themselves as victims from early childhood. Yet the point remains that the ad achieves its main goal in getting recognition for Audi and getting the brand name circulated to as many people as possible. By effectively manipulating a critical issue, the company can use this newfound hype to it's advantage in the upcoming fiscal months - regardless if the views are negative or positive. Neutrality in the commercial industry is the equivalent of death.

So during future Super Bowls, while you're anticipating the game (or the half time show) and observing the commercials between breaks, remember that the point of these stories isn't to push some political talking point or to show that a company has a heart in championing a certain social issue; the whole objective is to get potential customers, to circulate the brand name, and to make money. It's #AcademyAwardfortheCommercials