The Fear In Being Heard
Odyssey
CurrentlySwoonLifestyleHealth & WellnessStudent LifeContent InspirationEntertainmentPolitics and ActivismSportsAdulting
About usAdvertiseTermsPrivacyDMCAContact us
® 2023 ODYSSEY
Welcome back
Sign in to comment to your favorite stories, participate in your community and interact with your friends
or
LOG IN WITH FACEBOOK
No account? Create one
Start writing a post
Health and Wellness

The Fear In Being Heard

Failing at your goals doesn't mean you should stop chasing them. 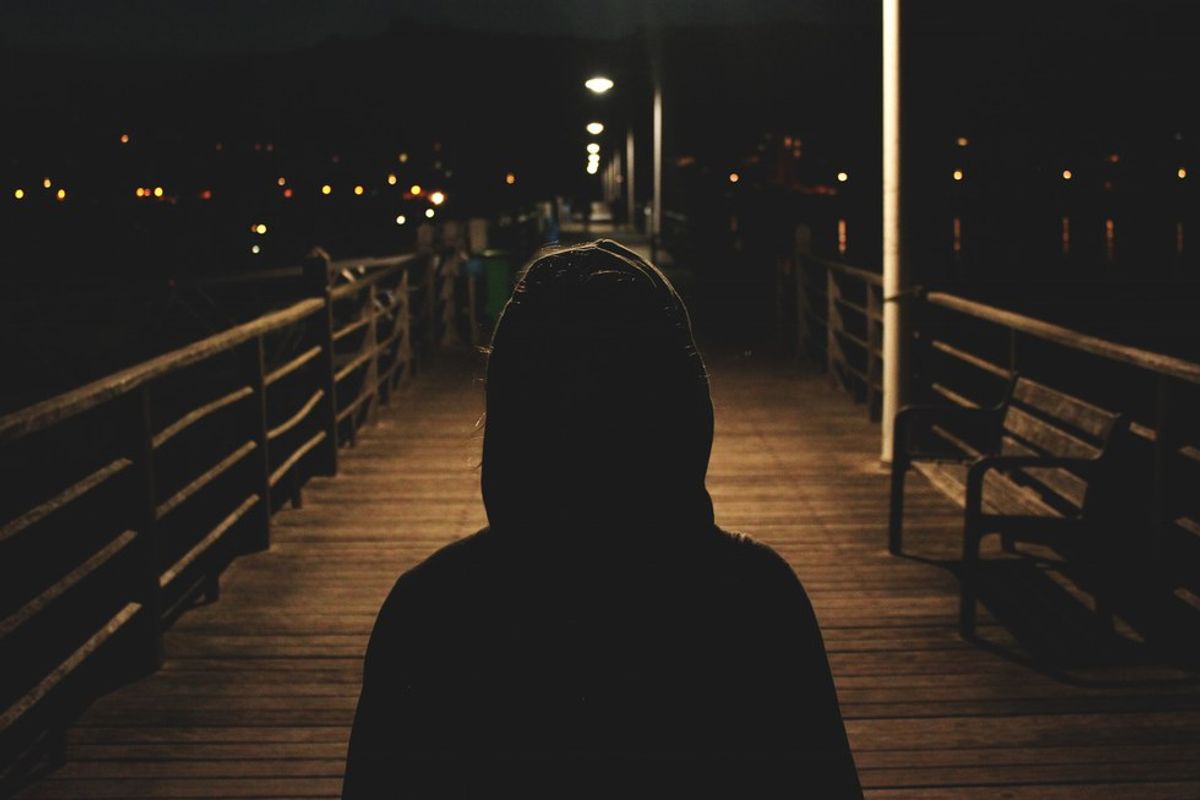 Writer’s block seems to be too mild of a term to describe my past couple of months. I have been paralyzed in a writer’s purgatory. The one avenue I used to escape and sometimes understand all the thoughts and the world around me; became something to run from. I was afraid to write. I was afraid of my own words.

My perspective shifted from feeling high of having my voice heard, to sheer terror. I knew that once I wrote something, it was there forever. I knew I couldn’t take the words back. I felt this sudden awareness that people were reading what I had to say, which meant I had to live those words out loud every day, perfectly. If I didn’t, I would be a fraud. A hypocrite.

Maybe that makes me prideful to think that my words could have such an impact that it is worth to be afraid of. Regardless, I didn’t want that pressure anymore.

So I thought, instead of writing so much I’m going to take a break and work on living these words out loud. I wanted to back up everything I was saying and I definitely wanted it to be easier than it was. After all, I should be able to take my own advice right? I have written articles about not drinking every weekend, not gossiping about others, showing love everywhere you go, loving yourself and the body God gave you, and not being superficial. So I set some goals and I felt great.

I’ve been a coward. I’ve been hiding from my own thoughts in fear of being wrong. I’ve been fearful to be accused as a liar, a phony, or just senseless. That’s what it means when you fail at a goal right? I couldn’t perfectly back up everything I thought I believed in. I sucked. Who am I to write about certain principles when I failed at them every day?

I started to seriously contemplate who I really was. If it was such a struggle for me to execute flawlessly my beliefs and convictions, was I really who I thought I was?

The thing is though; I don’t think the point of setting goals is to perfectly accomplish them. I mean, they are called goals for a reason, not “perfectly executed skills and habits.” I know this seems obvious or cliché, but humans are supposed to make mistakes. We are supposed to be wrong, cowardly, hypocritical, and sometimes senseless.

That’s how we grow.

And here’s the kicker, YOU WILL NEVER STOP GROWING.

There will never be a finish line stating: “Congrats! You have finally reached the top. You have reached perfection and everything you think, act, and say is one hundred percent right.”

And that’s the point. This life is meant to be messy. Failing is good. It means you tried. So what happens when you don’t want to try anymore? That’s perfectly normal, and part of the process. Give yourself time, grace, and love. For me, that meant not writing, failing miserably at my goals, being lazy, and eventually breaking down and realizing I needed to forgive myself and make baby steps.

So this article is my baby step. I apologize if it doesn’t flow, relate, or impress you. There are probably a couple of grammatical errors and sentences that don’t make sense to you.