To The Person Who Never Feels Like Anyone's First Choice
Odyssey

Who you are isn't for everyone and that's okay. 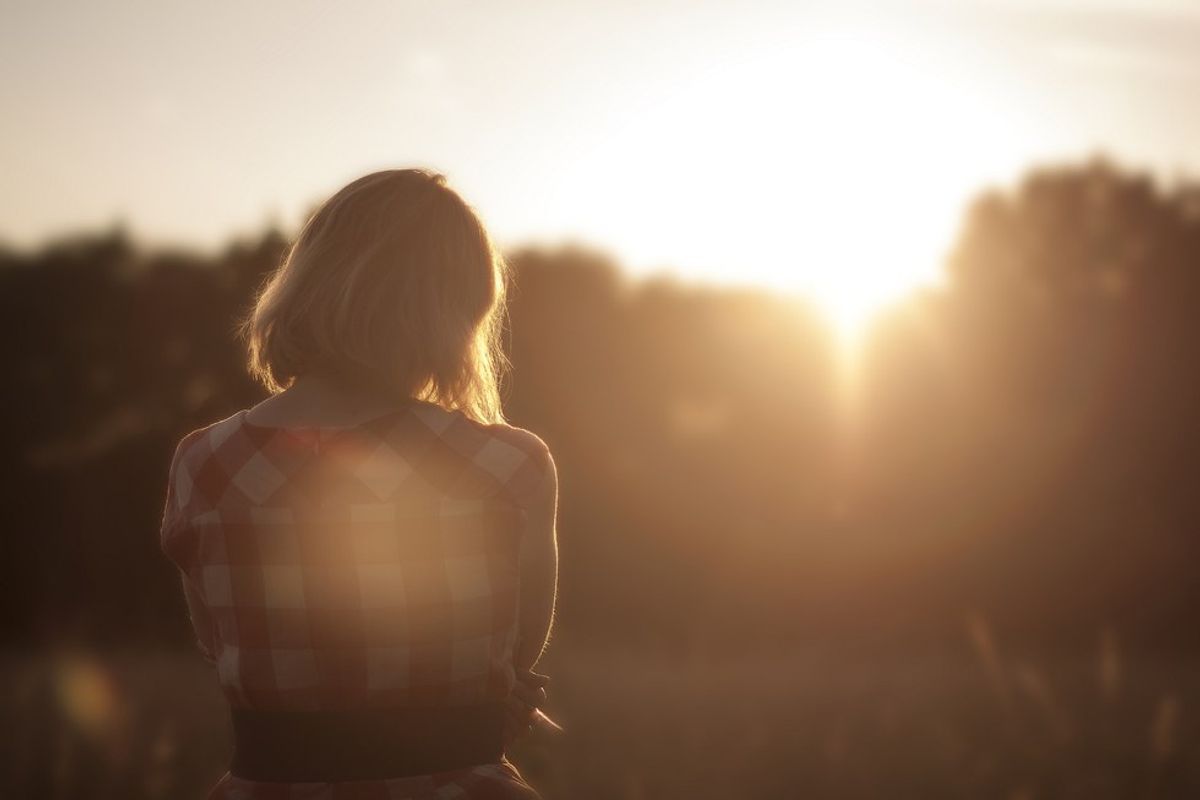 If you don’t know the feeling, then good, I’m glad. It’s not a feeling that I would wish on anyone. However, for anyone who understands what this is like, I think we can agree that being surrounded by people and feeling completely alone is one of the worst feelings in the world.

For anyone who has ever felt this way or feels like they are no one’s first choice, here is what I want to say to you:

You are not alone in the way you feel. I truly believe that at one point in everyone’s life they will experience a period where they feel lost or like they don’t belong. Even though you may not notice it in those that you are surrounded by, the fact is that most people are too wrapped up in their own lives to recognize when someone they know is feeling isolated or unwanted. It is highly likely that someone you know is experiencing the same feelings that you are.

Moreover, I want you to know that how other people treat you doesn’t define who you are. You could be the best person in the world and still have people who don’t think of you as their first choice. It’s a hard fact that not everyone you consider a friend is going to make you a priority. But that shouldn’t make you feel like you are not worth it. Trust me, you are worth it, even if not everyone sees it.

While this period of not-feeling-good-enough can be hard, just know that it won’t last forever. Even if you don’t feel like it at the moment, one day you are going to find people who never make you feel like a consolation prize or an afterthought. There are seven billion people in the world and I promise you that there are people out there who would love to choose you.