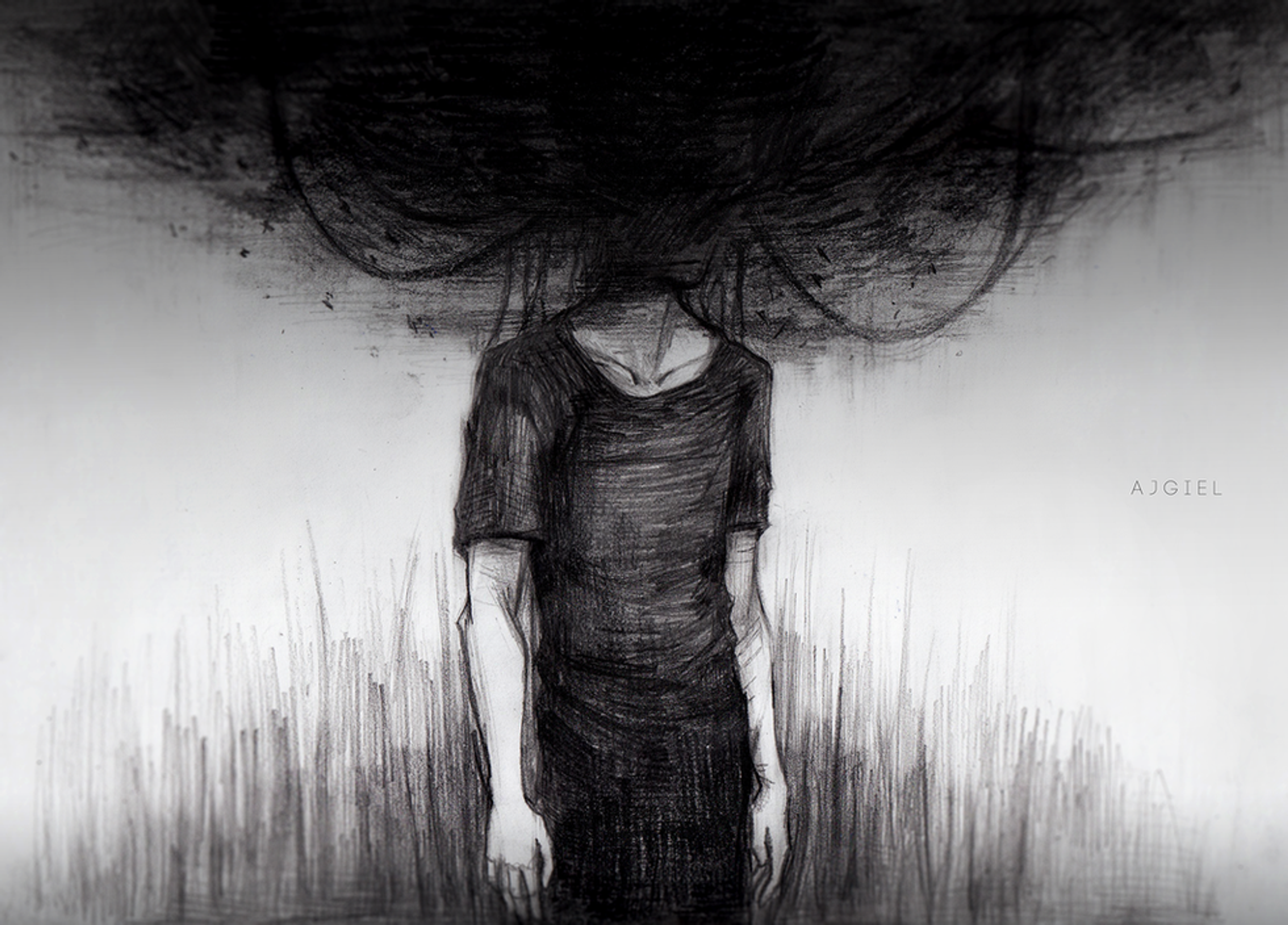 I’ve come clean. I used every social media I have a reach in and finally was honest with these masses of acquaintances, peers, friends, and family. About 2 ½ years ago I was hospitalized for a suicide attempt. I finally feel ready to share with the whole world that I suffer from mental illnesses.

Because I am a very fortunate person, these posts were received warmly and I was given love and support beyond belief and even praised for my action. The responses I got moved me to tears – I truly do have wonderful people in my life.

But my sharing this with the world was for so much more than my own vanity. This was meant to start a conversation and try to normalize talking about mental health. I don’t want to be seen as brave for sharing this part of my life, but there is so much stigma surrounding mental health that for quite a while, I truly was scared to share.

My hope and belief is that if people can openly discuss mental illness that this reduced stigma will lead to a decreased rate in suicide. If people understood the warning signs and weren’t scared to talk about their own mental illness, suicide prevention would be easier.

This past week, Sept. 6-12, was National Suicide Prevention Week. This week has been happening since 1975 to raise awareness about mental health and its consequences.

According to Suicide Awareness Voices of Education of The decade leading up to 2000 saw a decrease from 12.5 suicides per 100,000 people to 10.4, but since 2000 we’ve returned to the original starting point. It is the 10th leading cause of death in the United States. 8 out of 100,000 people under the age of 18 die each year from suicide, which is to say that children make up a large portion of suicides every year.

Suicide prevention needs to be on the minds of everyone right now; this issue is far too prevalent for people to ignore it.

Prevention starts with opening up a dialogue about mental health, but it’s also about recognizing the signs of suicidal behavior and how to get the right help for people who need it.

The most obvious sign is if someone starts talking about killing themselves or idealizing death. These signs might be obvious but are too often ignored. If someone is idealizing death and is trusting you with this information, talk to them. If they mention any sort of plan to kill themselves, no matter the severity, call a suicide prevention hotline. If nothing else, call 911.

It’s our instinct to want to help our loved ones through things, and being a part of their support system is incredibly important, but it needs to be recognized that there are qualified, trained people who should help handle these matters. There are mental health professionals who have extensive training in how to deal with this, and they should be the first line of people to deal with this.

While it is vital to understand how you can help with suicide prevention, remember that it is not necessary for you to become the primary caregiver in this situation.

5 Things You Experience When Humor Is Your Coping Mechanism