Stop Calling Your Drug Addiction A Disease
Odyssey
CurrentlySwoonLifestyleHealth & WellnessStudent LifeContent InspirationEntertainmentPolitics and ActivismSportsAdulting
About usAdvertiseTermsPrivacyDMCAContact us
® 2023 ODYSSEY
Welcome back
Sign in to comment to your favorite stories, participate in your community and interact with your friends
or
LOG IN WITH FACEBOOK
No account? Create one
Start writing a post
Sports

Let me take you into a cancer ward, then try telling me you also have a disease. 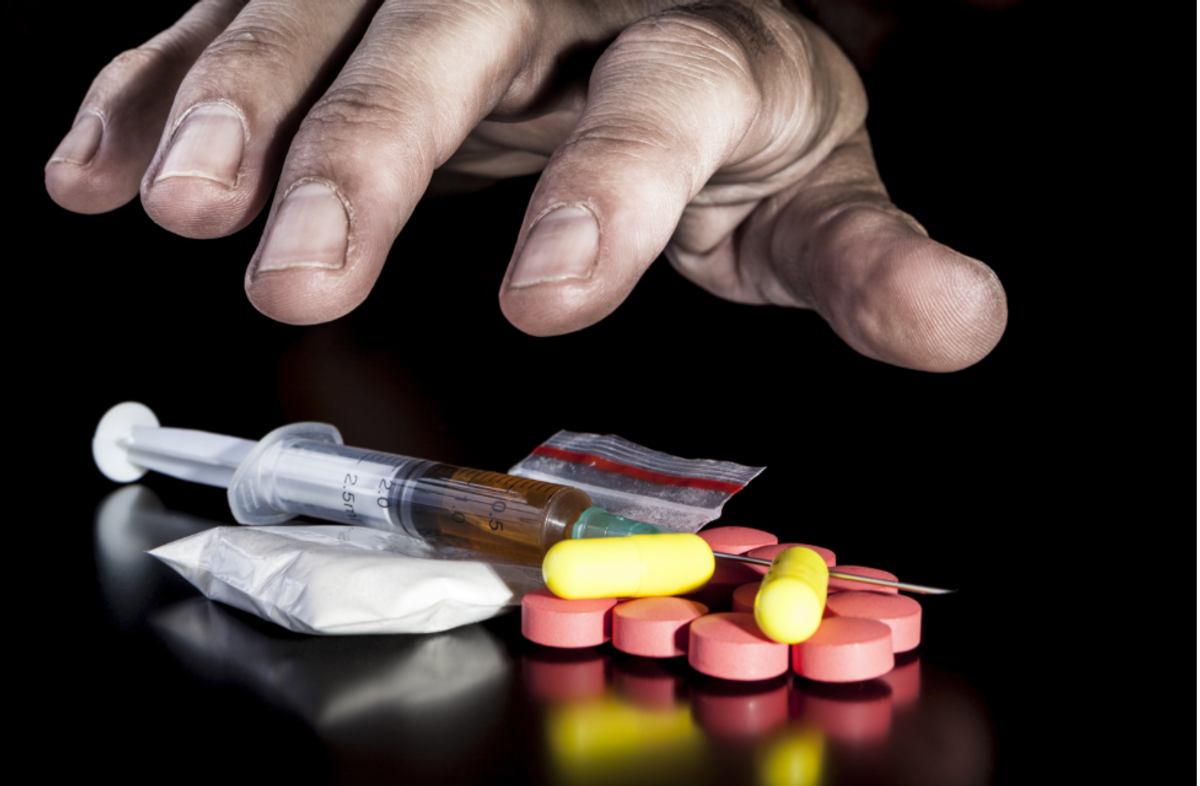 SEE ALSO: Accepting Addiction As A Disease Isn't Enabling Addicts, It's Helping Them


However, one thing remains constant, and that is addicts and enablers labeling drug addiction as a disease.

Addiction changes the brain in fundamental ways. It changes the normal hierarchy in a person's brain and then substitutes their needs and priorities for whatever said addictive is (in this case, we're focusing on drugs). When a person does a drug, they release dopamine, which causes the body to crave the substance more, and eventually alters the way the brain reacts to these chemicals. The reason that drug addictions are called "diseases" is that since the brain has become altered from drugs, the resulting compulsive behavior overrides the ability to control impulses, therefore making it a "relapsing disease."

You chose to smoke the weed.

You chose to shoot up heroin.

You chose to snort cocaine.

You chose to buy prescription pills that you did not need.

I can't express how much it infuriates me when drug addicts have the audacity to play the "oh poor me" role, blaming their choices on a disease that they brought on themselves. That child in the cancer ward didn't choose to do something that brought on their cancer, that woman with cystic fibrosis didn't do something to bring it upon herself.

Every drug addict made a choice, so don't tell me you have a disease all because you chose to do something you knew wasn't right. Could you really look a child stricken with cancer in the eyes and tell them you also have a disease, that you're also sick, but that unlike them, you made choices that led you to where you are, while they didn't? Take some personal responsibility and own up to it, but don't you dare go around telling people you have this so called disease that YOU created.

I've seen firsthand what addiction can do, who it hurts and how it destroys. I've watched enablers cosset the addict, consistently making up excuses as to why that person is an addict, why they can't quit, and best of all; why they have a disease and should be treated as such. But enablers are not the problem, it's the manipulator –– who is the drug addict.

They manipulate others to believe their lies, to believe that they are actually diseased and therefore can not quit because it’s a sickness. Have we, as a society, become so blatantly oblivious to basic manipulation tactics that we fail to see that drug addicts have made this "disease" for themselves as a means to escape personal responsibility?

SEE ALSO: I'll Stop Calling Addiction A Disease When It Stops Actually Being One

The reason this bothers me so much isn't because I watch these addicts throw away their life, while someone is sitting in a hospital bed clinging onto their last breath, wishing that just for a moment they were healthy, that they didn't have to face the chances that they would be dead within months. It bothers me because of the label we have given to addicts. This label makes them believe they have an actual disease that they didn't ask for. Let's be real, what person asks for cancer, cystic fibrosis, ulcerative colitis, or multiple sclerosis?

So please, stop playing the victim role thinking you have a disease that you brought on yourself because of your choices. Stop crying the blues because you screwed up and want the world to take pity.