Which would be never. 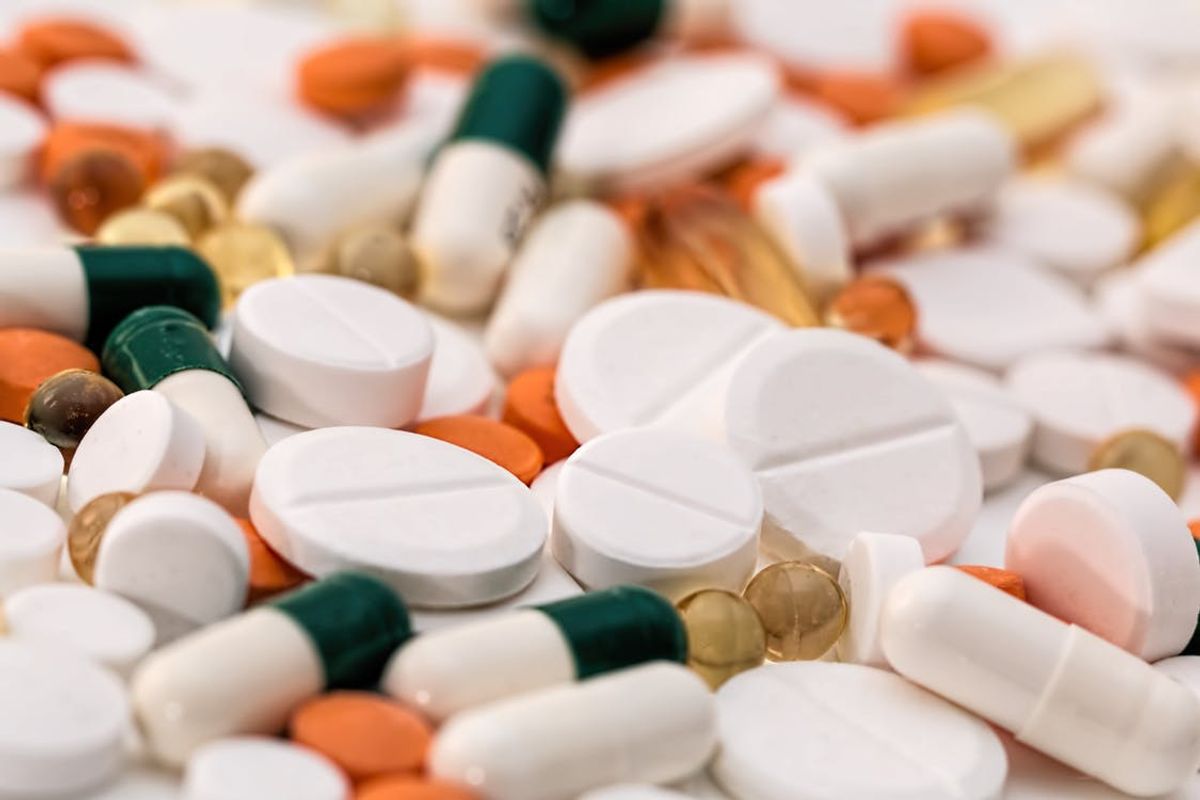 This article is written as a response to Stop Calling Your Drug Addiction A Disease.

By all means, I am not writing this to justify drug addict's addiction, however I have seen drug addiction personally (as you said you have also). It infuriates me when people don't understand that drug addiction IS actually a disease. Of course, it's not a disease like cancer, which you often referred to in your article. Nonetheless, though, it is a disease.

Not all drug addicts chose to become a drug addict. There are actually many, many other reasons that people become addicted to drugs other than the fact of simply wanting to do drugs. Quite honestly, I don't think anyone thinks to themselves, "Hmm, I think I want to become a drug addict." A lot of drug addictions actually originate from someone being prescribed medication for actual health reasons, whether it be pain medication or anxiety medication or anything in between. These people didn't go the the doctor and seek out medication (trying to help their health problems) in hopes of becoming addicted.

Ms. Brianna, did you know that drug addicts often have underlying problems that aren't being treated properly which has contributed to their addiction? Depression, anxiety, past or current abuse (whether it be mental, physical or sexual), self-harm, or any form of past trauma can cause someone to turn to some form of drugs to cope. I'll give you that, you're correct in a sense. A lot of people do choose to do drugs, but they're trying to help the disease that they already have because they feel like that's all that they have to turn to. Also, did you know that genetics can affect whether you're more likely to develop an addiction? Yeah, addiction is actually hereditary and children of drug addicts have a much higher chance of becoming a drug addict in the future simply because of their genetic makeup.

Addiction IS a disease.

Actually, addiction isn't just a disease. It's SO much more than that.

Addiction is an issue that society needs to stop victimizing. Not all drug addicts are "bad people." When will we come to realize that these people need help? Most drug addicts want help (and need it) yet are so afraid to reach out because they feel like people, like you Miss Brianna, will tell them that they don't actually have a disease. They're afraid to reach out for help because in today's society, we like to tell them that "If only you had stronger will power, you could quit."

They don't need willpower. Willpower will not help the actual disease that is affecting their brain.

I have personally experienced the life-changing effects that acknowledging a drug addict's disease and supporting them and loving them despite their addiction can have on a drug addict.

Drug addicts don't do drugs for pity - they do drugs for various reasons and honestly those reasons don't really matter. What matters is that we stop treating them like it's all their fault and we start supporting them, acknowledging the realness and seriousness of their disease, and help them reach sobriety.

Ms. Brianna, I respect your opinions, but no one can convince me that the things I have seen drug addicts go through in my life were not the result of a disease.