Accepting Addiction As A Disease Isn't Enabling Addicts, It's Helping Them
Odyssey

Accepting Addiction As A Disease Isn't Enabling Addicts, It's Helping Them

A response to "Stop Calling Your Addiction A Disease" 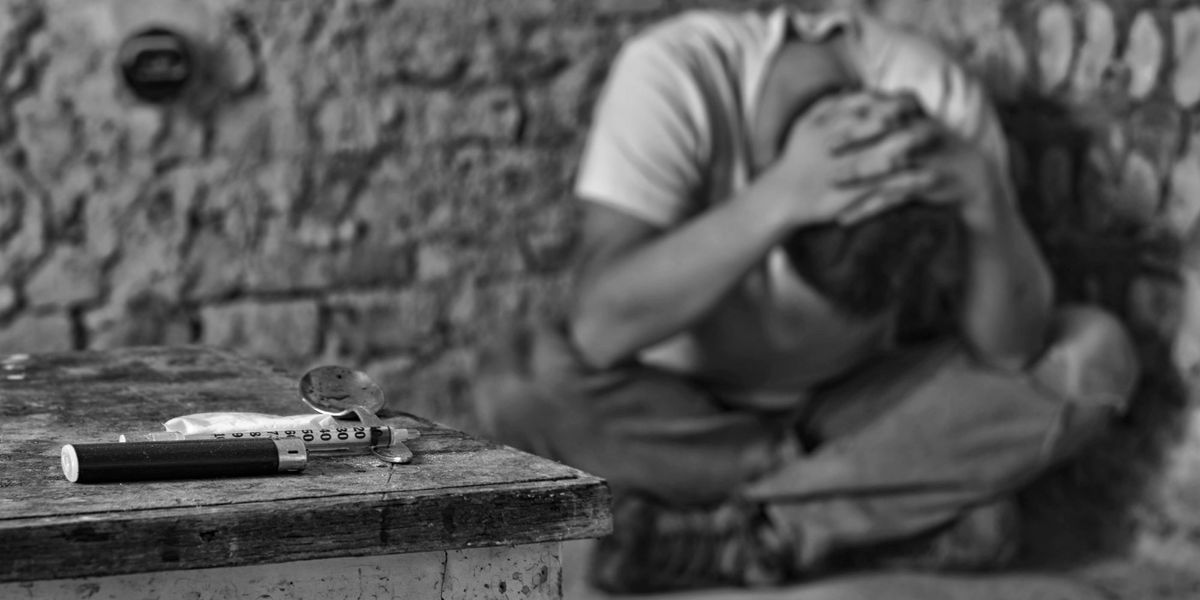 As an Odyssey Creator, I like to frequently check what articles are trending. I was absolutely appalled when stumbling upon an article by a fellow author titled "Stop Calling Your Drug Addiction a Disease". Now, I want to preface this response by saying I respect people's opposing opinions on debatable issues, and I genuinely enjoy a good debate, but it horrified me seeing the number one article circulating was an uneducated and unsupported attempt to invalidate a serious disease.

To give you some insight into my personal background, I grew up in a suburb of Cleveland, Ohio. I can recall drug addiction lingering in my school system as far back as 2009. For a long time, I naively thought it was harmless; People were smoking marijuana and abusing pills, but it wasn't deadly. My senior year, my high school asked me and a few friends to be ambassadors for a program called 5 Minutes for Life that talked about the dangers of drug abuse, specifically mentioning that this program was targeting a rise in heroin use in our community. I thought it was ridiculous because I didn't even think heroin was in the picture. I was wrong. My heart drops thinking back to when I heard during my freshman year of college that a classmate I grew up with had overdosed. Little did I know hearing this news would become a pattern. I have since heard about multiple people that I personally knew having lost their battles (several since January 2017 alone). Little did I know I would spend the rest of my life watching an immediate family member fight their addiction daily to stay on the road to recovery.

So what is a disease?

I want to take a look at a few definitions from Merriam-Webster to start this analysis:

Disease (noun): a condition of the living animal or plant body or of one of its parts that impairs normal functioning and is typically manifested by distinguishing signs and symptoms.

Addicted (adj.): having a compulsive physiological need for a habit forming substance (such as a drug).

Based on this, I would say that being addicted to something is a condition that impairs the normal functioning of the brain. Therefore, addiction fits the definition of a disease in the brain that causes addicts to develop a need for their drug of choice. Drugs change the way the brain works. Addiction cannot always be halted by a desire to quit. The body experiences physical and mental symptoms that will not rest until the drug is put into the body, or until treatment is received. The withdrawal symptoms can be dangerous on their own when not properly treated.

Blame does not lie with the addict.

Now, addiction may be a disease that lies dormant until triggered by the use of a drug, the consumption of alcohol, etc. This is where the argument that it is the addict's fault may come into play. You may say, "Well, they decided to pick up that drug the first time, and if they hadn't, they wouldn't have triggered active symptoms of the disease." I will say, it is true that sometimes the addict did decide to pick up the drug the first time, but that is also not always the case. Prescription drug abuse, as just one of many examples, can stem from the disease being triggered after a doctor prescribes a pain medication after a surgery. More importantly, we need to accept that humans make mistakes. The choice to voluntarily try a drug the first time and a lapse in judgment should not be a death sentence. Relating back to the original article's comparison to cancer, we don't invalidate lung cancer as a disease if it was caused by a person's choice to smoke a pack of cigarettes a day. In both situations, those affected may have made a decision that triggered the disease, but that does not change that what they suffer from is a disease. That being said, addiction and cancer should not be compared, as they are separate diseases and need to be treated as such.

Addiction is a tricky illness since it affects the brain. It drives good people to do things they usually wouldn't. What we see is the harsh side effects, especially when those side effects end up hurting us. We see an addict who steals money from us to buy drugs. We see irresponsibility of an addict when they're too high to keep a promise. We see them physically picking up a drug on their own to put into their body. It's easy to want to blame an addict; We want to feel a sense of control in our own lives. We want reasons and we want answers, so we try to place blame. Diseases don't have simple answers, though. You can't physically see an addict's brain or their lack of control.

I've watched it personally take massive tolls on addicts and families, including my own, and take away precious lives far too soon. I've experienced the anger and pain of watching an addict at their worst, destroying everything in their path. I've tried to place blame to give myself answers, but it's tiring and painful trying to push that excuse every day. The same way an addict has to admit they're powerless on their own to their addiction, we need to admit the same. We need to help foster the strength and encouragement to push them through treatment. We need to support them and remind them that they're not hopeless if they relapse because many diseases do.

I ask you to do your research next time you think about writing and publishing false information. I ask you to not share ignorant and false information that can misinform your readers. I ask you to not publish an article that could make someone suffering from a disease feel invalidated and could make them more hesitant to go through any treatment processes that will actually save their lives. I ask that you learn to treat addicts with the respect that you would treat any other individual fighting for their life against a disease.

If you or anyone you know is suffering from addiction and needs help, click here for resources about recovery.

This article is dedicated to the addicts who have lost their fight, to every addict battling addiction every day, and to every person affected by addiction.