I Saved A Life That Didn't Want To Be Saved

I Saved A Life That Didn't Want To Be Saved

Suicide is not the answer, and letting it happen is not an option. 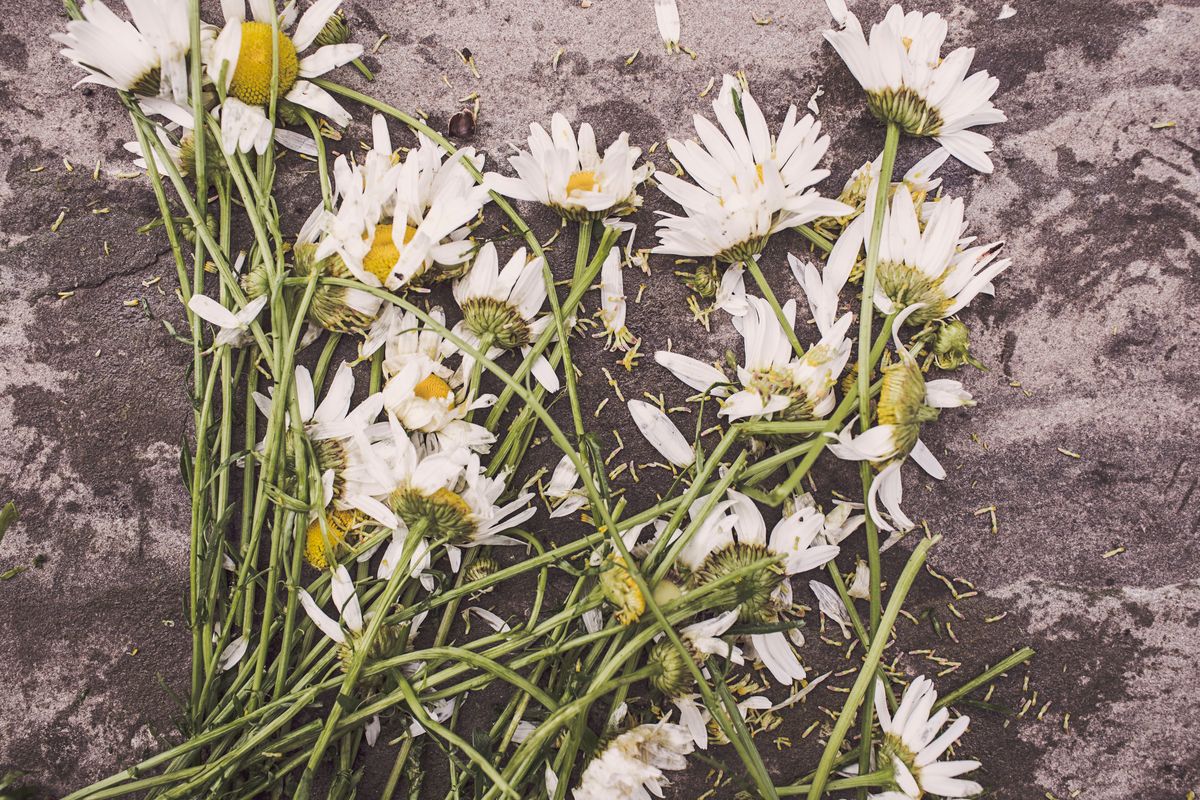 One night of my freshman year in high school, somebody chose me. Sadly, this “chosen one” was not like Harry Potter where it is me responsible for saving the world and all who inhabit it. This is on much smaller of a scale than that.

I was chosen to make sure my friend didn’t kill himself. At 14 years old, his life was put into my hands.

It was in the middle of the night when I was up on my phone instead of sleeping. I remember I was about to go to bed when I decided to check my phone for one last time when I saw the notification. The name of an old crush of mine that rarely appeared on my phone was shining on my screen. Being the worrier that I am, I immediately knew something wasn’t right and felt my stomach sink.

I unlocked my phone to read texts stating that he, who I have not talked to in years, was about to kill himself.

I’m not going to quote these texts because the conversation will forever stay between him and me. But, these messages weren’t “maybes.” He wasn’t telling me he was sad and thinking about it, he wasn’t telling me he needed help, he told me goodbye and thanked me for being kind to him over the years.

As any 14 year old would do, I panicked. I wanted the world to freeze and wanted all of the answers of what to do to be handed to me. In high school, they teach you about the powerhouse of the cell, how to write a grammatically correct sentence and how to solve for the unknown variable but they never teach you what to do when a classmate messages you that they are going to kill themselves.

I kept trying to call him, and he kept sending me to voicemail. I texted him begging him to stay with me and reminded him of all of the good memories we shared. I highlighted the beauty of the future with no success. Time was running out, so the only thing I had left to do was call the police.

I was hysterical when I was on the phone with the officer. I was begging her to hurry and get to him and made her promise to stay on the phone with me until someone made it to his house. I prayed for his health and his life over and over again until I was reassured that someone finally made it.

My phone buzzed. I read a message from him telling me he hated me.

Our campus recently experienced two tragic losses to suicide. Students felt that they had no other option but to end their lives, and it has made me feel blessed that I received that message late in the night my freshman year. I got the chance to give someone another opportunity at life, regardless of if they wanted one or not at the moment.

Months later I received another message from my elementary school crush. We hadn’t talked since the incident, but he reached out and thanked me. He turned his life around, and without that message to me, he would not have had the chance to blossom into who he is today.

That being said, be the asshole at the moment. Give life to someone that doesn’t want it because there is always room for change. Be the kind soul that someone wants to reach out to in their final minutes because it is that kind soul that can force someone into giving the hardships of life just one more try.

To the friends and family affected by the suicides on our campus, I am so sorry for your loss. I am sorry your loved one felt that there was nowhere to turn and that suicide was the only option. However, if there is anything to take away from this, it is that we are surrounded by so many potential beautiful lives, and they should never be taken for granted.