Do We Roll With The Punches Or Punch Back?
Odyssey

Do We Roll With The Punches Or Punch Back?

Approaching how to fight your fate. 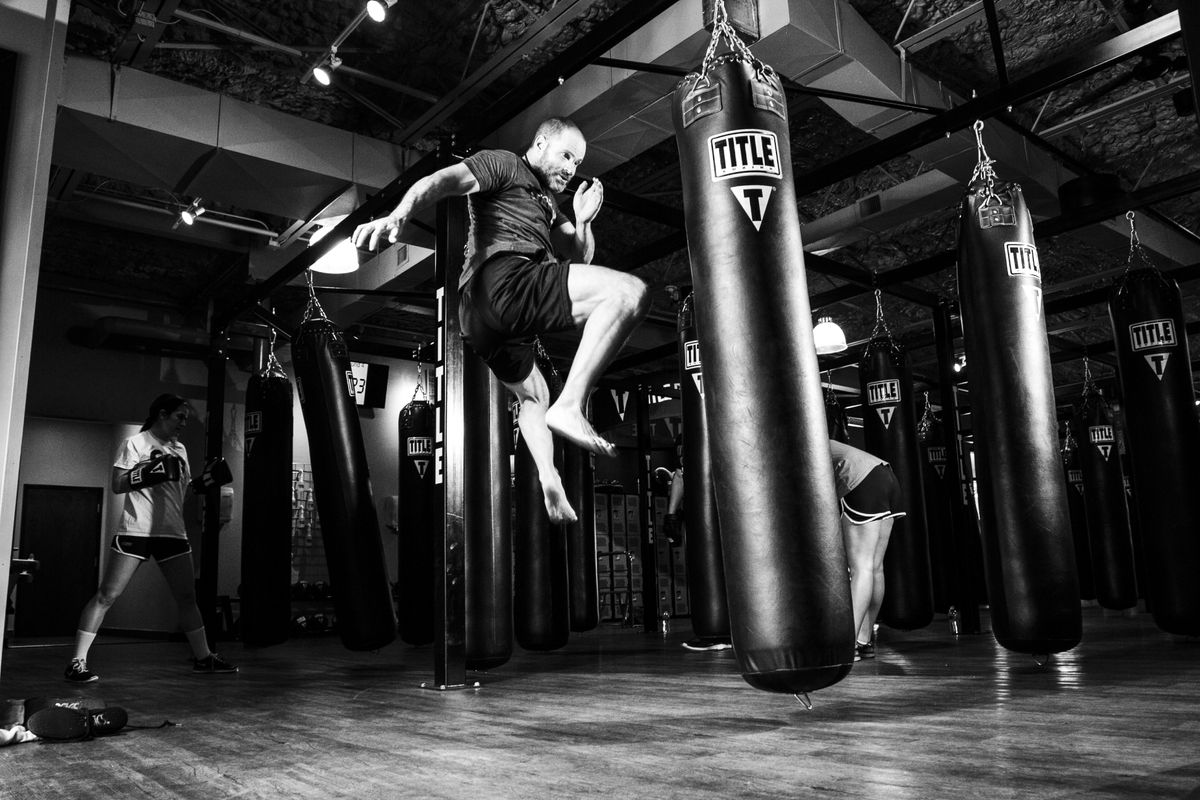 As December has crept up on us, just as we were wrapping up our Halloween decorations, I can’t help myself but reflect back on my year. As a freshman in college, this year has been a whirlwind of life events. Graduating high school, my first real job during the summer, starting at university and establishing my new life in a whole new place have been some factors to encompass my 2017.

And as I look back, I have recently discovered something about myself that I wasn’t expecting to find. There is an interesting phenomenon of life that I find especially intriguing. Growing up, we are often taught that we cannot control life’s events; instead, we need to “roll with the punches” and accept that we can’t change our fate. This mantra is one that is still valid, however, I have recently found an exception to this ideal.

But first, let’s draw some lines here. There seems to be a distinct difference between “punches”, being obstacles put in our way, or what I view as “punching back”, by fighting for the choices that you believe in yourself. I’ve learned that we are capable of creating our own stories. Believe in fate as you will, but everything happens for a reason.

More often than not, that reason is dictated entirely by you. We all choose our own fates in our own ways. We choose what time we get out of bed, what route we take to work, what we’re going to be eating and who we surround ourselves with. Of course, some curveballs arrive along the way, but what people often forget is that these “punches” can be defied. Sometimes with a punch back, or sometimes not. That’s up to you. Perhaps we just don’t give ourselves enough credit.

As I finish the last weeks of my first semester at Emory University, I can’t help but become optimistic about the future. Sometimes I find myself speechless that I am even here in Atlanta living this life. Walking to class, studying in the library, forming phenomenal relationships: did I earn this? Did I “roll with the punches” and somehow end up on Emory’s campus? Thats where the mantra falls through.

Here’s what I mean. Let’s examine:

How did I get here at Emory?

I fell in love with Emory when I was fifteen on a high school trip to compete in a debate tournament. I decided then that this was the place I wanted to earn a degree from and I would do anything possible to make that happen.

Was this a punch? Nope.

Did someone wave a magic wand so I could enroll here?

If only. I worked for years in high school in order to achieve an acceptance from my dream college. And for some reason, I was granted that honor of being accepted to Emory.

Was this a punch? Nada. (More like a blessing).

But should I have gone? Did I deserve this? How come I became the one who chose differently amongst my peers when coming to Emory?

Punch? Maybe at first. But I ducked.

That wasn’t my story. I wasn’t ready to “roll with the punches” and have my life choices be dictated by anyone other than myself. I don’t want to roll with the punches, I want to punch back, hard. I think there is no reason at all that should stop anyone from achieving the undeniable happiness they deserve. So I booked my one way ticket to Atlanta from Fort Lauderdale and took a risk. That was four months ago. Sounds like a pretty big punch to me.

But how do we get there? How do we make these decisions that so often appoint the next course of action in our life? What time are we given and is there a correct way to use it? It's like a fighting strategy in the ring: Punch, duck, swing, swing harder, repeat. Pay attention to each hit, so you know what to choose next to make you the winner in the end. Is it the time we have sitting at a red light to decide how to settle a dispute with a friend. Or the thirty seconds allotted to each question on the ACT that somehow determines where you can go to college. Or a week of silence from a loved one when trying to decipher and save a relationship. There is no given time on how we are expected to punch back, rather, it is the way we handle these punches in order to avoid the black eye.

Who knows what was supposed to happen, but I’m exactly where I am today because of all the decisions that I myself chose to make. All the battles I entered myself and all the punches were thrown my way. Did some of the hurt? Oh yeah. Who knows if it was a punch or a duck, but it was 100% a choice made by my desire to make it happen. Some other me could be some other place with some other friends. But why spend time daydreaming about what could’ve been and work on what could be?

Just as easy as it is for you to write yourself in and out of a story, sometimes others find it even easier. Sometimes they have an easier time punching back themselves, and their swing may be stronger than yours. That’s where the hurt comes in. That’s where the rewriting of the story begins.

People change at rapid pace. But that’s okay, because so do you. You are resiliently you. So please, do yourself a favor and don’t sit around and wait for the future to claim you. Go claim it yourself.

Emmaline B
The Narrative
48400
https://unsplash.com/photos/O0T1SIgHAfM