Do You Consider These Things Relationship Deal Breakers Or Just Red Flags? Part 3

Boys and girls both have deal breakers in relationships, but they are completely different 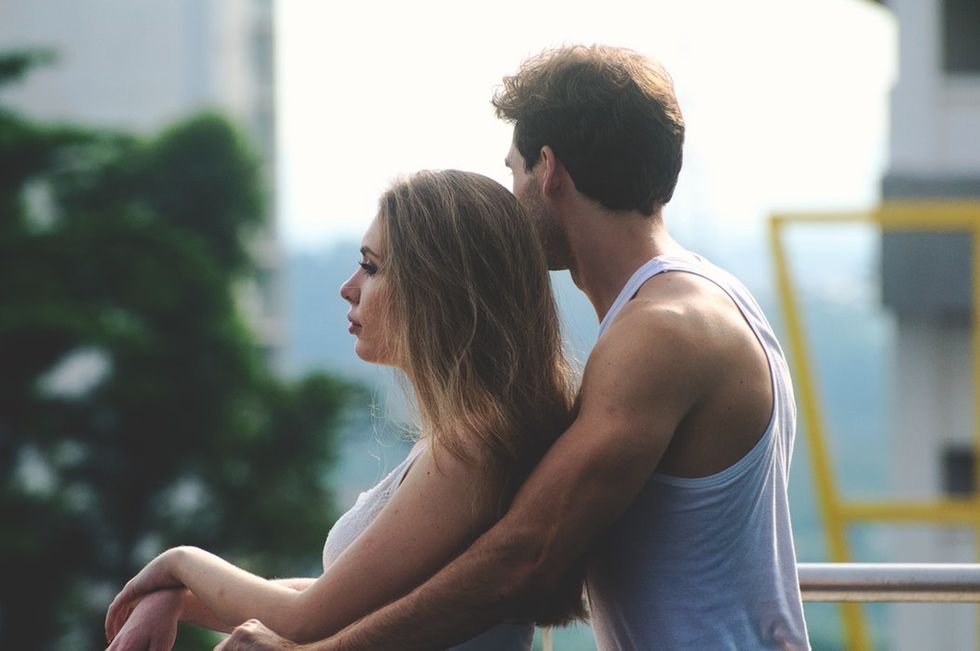 In an Instagram poll about whether or not certain things would be a complete deal breaker in a relationship, 89% of the 133 votes voted "yes" to having certain standards on what would cause you to call it quits in your relationship.

One of the deal breakers that a voter wrote in was "being unsupportive or jealous of you or people in your life". Although this was sent in by a girl voter, I believe that it could go for both boys and girls. You hear all the time about people who are pulled away from their friends and families by their significant other. This is normally caused by jealousy and possessiveness in a relationship which is extremely unhealthy and means this person is not the one for you.

If your significant other tries to convince you that your close friends and the people you love in your life are not good for you and don't have your best interest, remember this all stems from a point of control. I can see how this would be a complete deal breaker for someone so if you notice these signs, get out while you can.

The most common deal breaker sent in by both boy and girl voters was bad hygiene. Being involved with someone who doesn't take care of themselves, their bodies, and their health will lower the attraction level, therefore, causing the other person to turn away. Especially when it comes to being sexually involved with someone, no one wants to touch or kiss someone who has bad hygiene. This goes for boys and girls- take care of yourselves downstairs and all over!

Another common result from both boys and girls were dating someone who doesn't get along with your family or friends. Granted, your significant other's relationship with your friends and family might not always be perfect and it most likely will never be. However, your significant other should put in the effort to have good relations with the important people in your life. But also keep in mind that if your family and friends don't approve of your partner, you should look at this as a huge red flag as these are the people who know you the best.

A very common response from boys was dating a girl who has too many insecurities. After thinking about this one, I realized this may be hard for boys in the dating world because that would mean they'd most likely have to break off every girl they meet. All people and girls specifically have a lot of insecurities when it comes to their physical appearance.

These days especially, there is so much pressure to look a certain way and girls are constantly comparing themselves to Instagram models, celebrities, etc. These insecurities, even further beyond just physical, will eventually end up destroying your relationship because this is when jealousy and overthinking comes into place.

Bad sexual chemistry in a relationship was also said to be a deal breaker from a number of you. Personally, I couldn't agree more on this one.

However, if you find the love of your life and every single thing about them is exactly what you want until you find out you don't have that chemistry in the bedroom, I believe this is something the two of you could work at. If you like them and this is the only thing turning you off, be their teacher! Talk to them about experimenting with positions and scenarios and maybe they'll please you enough where you'll stay.

The big unanswered question is all of this is how these responses actually affect our partner selection. The things we may say we want and don't want in a relationship may not line up with what we really choose. Ultimately, would these factors really break the deal in our real-life dating lives or are we more willing to compromise than we think?

10 Reasons I Would Never Date Someone Who Smokes...Not Even Chris Hemsworth