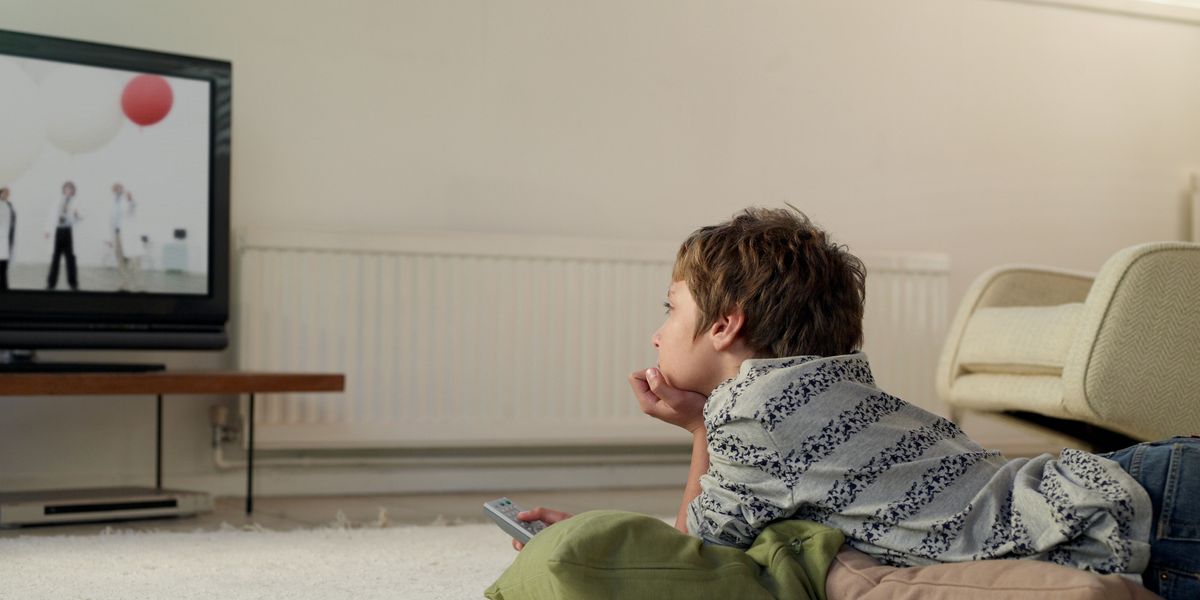 Scientist say that music is supposed to make you smarter or something. Well, my mom never played Beethoven or Mozart while I was in the womb but soon after I got out I was introduced to my babysitter—the television. My brain music was the theme song of all my favorite shows which I still play at pregames to this day. Here is the ultimate ranking of theme songs from our childhood.

While this one isn’t the most lyrically creative it is a classic for sure and is almost impossible to get out of your head. The simplicity of it is part of why its on the list, but with stiff competition it had to be number 10.

It’s almost a disservice to put such a musical masterpiece so far up the list. This theme song made having a sub in your science class worth it. You probably don’t remember a single science-related thing that you learned from one of those movies but I’m sure you know every word to that theme song.

This one opens a whole new can of worms, because this show’s theme song is an actual, full length, song. But in a time before the female star of the Disney show was forced to act and dance and sing the theme song to their own show, Miley Cyrus broke the mold and paved the way for every Disney Channel show from then until infinity.

Ooh ohh ohh. Those lyrics are like a crazy white girl rally cry. Next time you’re at Starbucks on a weekday around 4 PM yell that and see how many supporters you have. The song perfectly relays the emotion of the series. Zoey is a different kind of girl, while most girls at least pretend to lead you on she just permanently friends zoned chase and then escaped to London. If Jamie-Lynn didn’t ruin that show, and my childhood, with that baby, maybe the song would be higher up the list.

This is an undeniable bop. Coupled with the fact that the footage of theme song was basically an acid trip the rhyming is incredible—green moose/rubber goose, giant snake/birthday cake. Maybe I was the only one but as I would sing that song I would get increasingly loud until I can’t breathe any my face is red.

This one is a given. Any song that has a call-and-response is destined to be a modern classic. How can you expect me to not scream my answer if I ever am asked who lives in a pineapple under the sea? Like the Amanda Show, it’s a little sophomoric but you have to remember it was a time where most of the theme songs for Nickelodeon shows were just the title of the show repeatedly sang over and over again to the music that comes pre-loaded on a computer.

If you’re ever asked what the 90’s sounds like simply play this song. Again, a bit repetitive but the beats make me feel like I’m in a tracksuit in Good Burger, home of the Good Burger about to order a Good Burger.

This is one of the ones that plays at pregame and that is perfectly fine because it is a banger. Aside from the pure genius of the music it also simply explains the whole show. You can pop in on any episode, never having seen it, and know instantly that she is a teen psychic living in San Francisco whose supernatural abilities get her into zany situations often involving completely unnecessary costumes and accents.

If I’m ever in a rap battle this is my go-to song. If you ever see me in public yell “I’M GOING GHOST!” and i’ll just spontaneously start singing it. It’s really hard not to because it is such a good song; imagine if a rap and an EDM song had a baby on Halloween, that’s the Danny Phantom theme song.

Name a more iconic theme song… I’ll wait. Someone tell me why this never made it to the radio. My ringtone for my phone is still the beep from her Kimunicator and I will never change it. The silky-smooth soprano is only scratching the surface of the song. It hits all of the marks you could hope for in a theme song; its catchy, it sounds like the time period it came from, it vaguely explains the plot of the show without giving too much away. To be fair, the show wasn’t even that good but the theme song hyped my up so much I had no trouble sitting through the next 22 minutes if I knew I would be able to sing the theme song again.