An Angry Response To The Journalist Who Outed Gay Olympians
Odyssey

An Angry Response To The Journalist Who Outed Gay Olympians

Outing Olympians is sleezy journalism if you ask me. 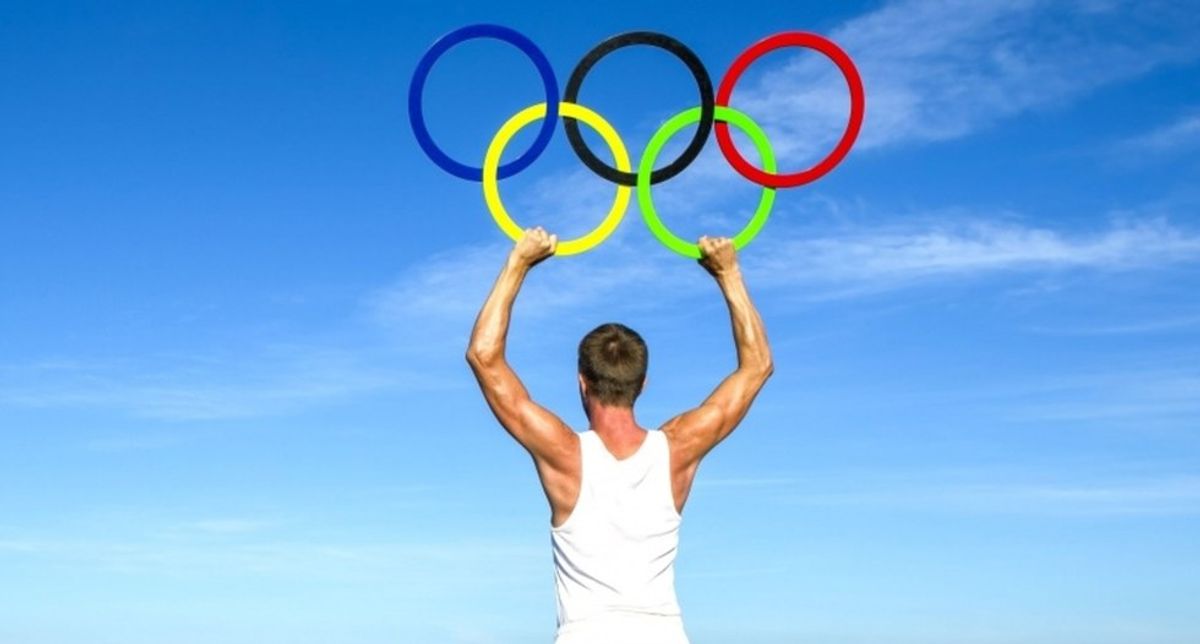 I’ll be the first to admit that there are many attractive male Olympians competing in Rio right now who’s sexualy identity I would love to know. Divers, gymnasts, volleyball players-- you name it, and I’m probably hoping that they’re somewhere on the LGBTQ+ spectrum. Regardless, it is not my duty or my right (or anybody else’s) to snoop for that information and then release to the public. That’s why I’m composing this article to Nico Hines who disrespectfully wrote an article titled The Other Olympic Sport in Rio: Swiping in which he subtly outed some of the stars who he found on dating sites such as Grindr, Tinder, and Jack’d.

Mr. Hines, your actions were homophobic and a violation of privacy.

First, you claim that you “didn’t lie to anyone or pretend to be someone” you weren’t, but then add, “unless you count being on Grindr in the first place—since [you’re] straight, with a wife and child.” For the record, I DO COUNT THAT AS LYING, AND I’M SURE THAT EVERYONE INVOLVED WOULD TOO. When queer folks (especially those in the closet) go on these dating sites, they put themselves in a vulnerable position, and they put their trust into those who are on there as well. You violated that trust by suggesting you were queer, and you further did so by posting your findings in an article that thedailybeast.com wrongfully published.

Sure, you didn’t mention there names, but you didn’t do that great of a job at protecting their anonymity either. This article quotes the original piece you had published (thankfully, after receiving complaints, thedailybeast.com redacted the article so it was less revealing):

“Hines did share quite a bit of identifying information about them, including the sports they played and the countries they were from. ‘Athlete profiles on the various apps during my short exploration included a Brazilian track star, an Italian volleyball player, a South American record-holder in the pool, a sailor from New Zealand, a British diver, and a handball player from a notoriously homophobic country,’ he wrote.”

That information doesn’t leave much to the imagination.

Your careless journalism was homophobic, Mr. Hines. How so? Thetaskforce.org explains in this piece that,

“The act of outing someone is detrimental because it is a violation of their privacy. Often people who are outed feel blindsided and forced to reveal a deeply personal part of their identity without their consent and under someone else’s terms. Coming out is a process and can be a difficult time for someone because of discrimination, homophobia, or potential marginalization from their families and community at large. People must choose for themselves how and when to come out,”

So not only have you subjected them to possible bouts of homophobia from others, but you, yourself, have suggested that their sex-lives are of public-interest. Out of all the amazing feats (and let me assure you, being queer is an amazing feat.) that you have the potential of reporting on in Rio, you chose the athletes’ sexual activity/identity, and because of that, you subtly fetishized it, which is systematic homophobia at its finest.

I’m thankful that thedailybeast.com edited your article, and though you haven’t responded or appologized for it yet, I hope that you are too. Let’s all learn from this mistake and consider being more respectful to the LGBTQ community and the athletes in Rio.