Nothing Stings More Than Judgment
Odyssey

Nothing Stings More Than Judgment

Your accusations of others have the power to completely kill that person’s confidence. 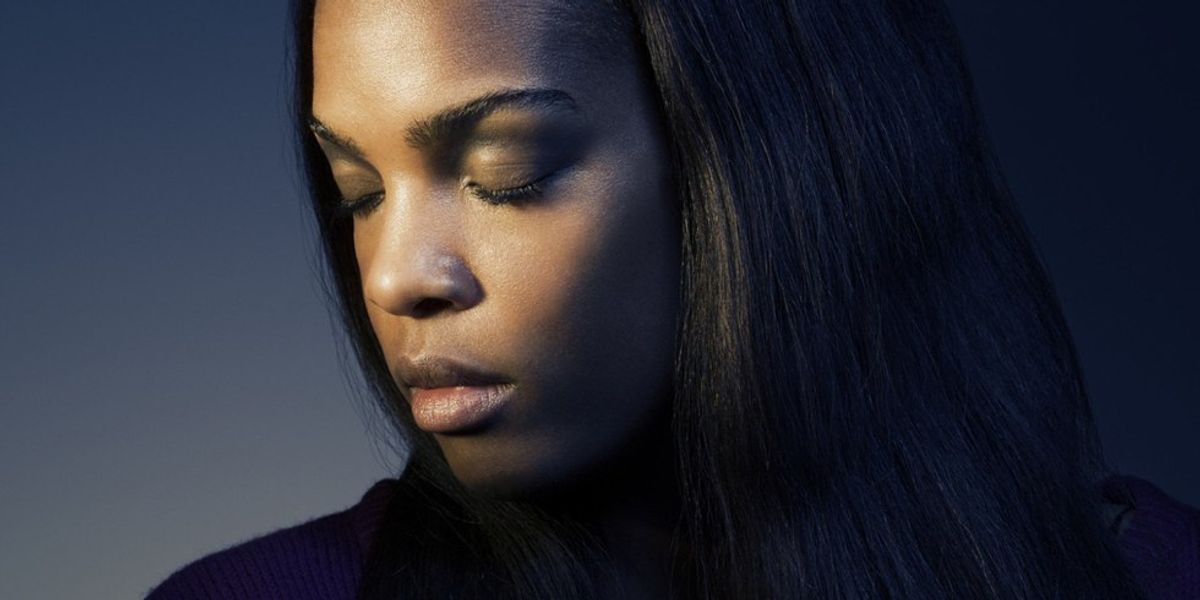 If you know me well, you will know that I tend to be a very loud, outgoing, and free-spirited person. While most people who first meet me tend to think that I am friendly, I’ve had people who have thought otherwise. I’ve had people assume that I am stuck up, overly confident, naive, silly, unrefined, an attention seeker, or devoid of problems and insecurities. Everyone is entitled to their own opinion about me; in fact, I am not writing this article to change anyone’s perceptions about me. I am, however, writing this article to make one point: nothing stings more than for others to make assumptions about who you are without walking a day in your shoes.

It stings the most when the people who should know you the best make these harsh judgments.

I know this not only from personal experience but from seeing some of my friends and family members being judged/criticized by people who haven’t bothered to listen to them or give them a second chance.

I would be lying, though, if I said that I had not made the same mistake of quickly judging others without bothering to know what they’ve been through in their own personal life.

One instance has particularly struck me and I’ll never forget it:

A couple weeks ago, a video went viral on the web of a middle-aged woman making a huge, unnecessary commotion on a plane. Apparently, she had become so worked up and angered when she found out that the man in the seat next to her had opposing political views from her. She was causing such a disturbance that she was eventually escorted off the plane before it took-off. As the flight-stewardess escorted her down the aisle, most people in the plane cheered.

As I watched this scene, I couldn’t help but think to myself, “Good riddance. What an easily offended woman. She probably is so arrogant she couldn’t handle hearing an opposing opinion.”

Later, however, the news reported that this woman had suffered a loss of a family member prior to this incident. She was undoubtedly stressed and in a state of deep grief. All of a sudden, I felt guilty for cheering along with the others in the video as this woman had been asked to leave the flight. While her behavior was still disruptive and inexcusable, I felt more compassionate towards her. She had a huge burden on her shoulders and perhaps it just took one person to tip her over the edge. She had flipped her lid, but it was most likely due to her exhaustion and frustration. I realized that I had jumped to a conclusion about this woman being overly arrogant without really getting to know her story.

I want to encourage you to stop yourself from jumping to conclusions about the actions of others without really listening to them first or getting to know their narrative. Context is everything, and unless you are patient, you are more than likely to attribute false personality or character traits onto a person if you do not completely understand where a person is coming from. When you’re tempted to be judgmental, ask yourself, “Have I walked a day in their shoes?” I can assure you that if you were to walk a day in someone’s shoes, you wouldn’t be as judgmental.

You would let go of a lot of your biases against others who have wronged you.

You would be a lot more compassionate towards them.

You would see that you are no better than them because you have most likely made the same mistakes.

Remember that your accusations of others, especially when you're vocal about them, have the power to completely kill that person’s confidence and make them feel incredibly small. Even if you think they won't care or be offended, the negative words you say can echo in their mind forever, and it can take them years to heal from it. So please, please don’t belittle others. When you do, I can assure you that what goes around comes around. I would hate to see you suffer from the same pain of unfair judgment and false accusations. If you know anyone who has been falsely judged or accused, you can play an important role in their healing process. Give them the time and space to voice out their pain and frustration to you. Assure them that you don't judge them in the same way that others may have. Build their confidence through words of encouragement and positivity.

As 1 Corinthians 4:5 says, "Therefore judge nothing before the appointed time; wait until the Lord comes. He will bring to light what is hidden in darkness and will expose the motives of the heart. At that time each will receive their praise from God. “