What I Really Think About Gun Control
Odyssey

What I Really Think About Gun Control

We all have our opinions, but in the end the right to own and carry a gun is a constitutional right. 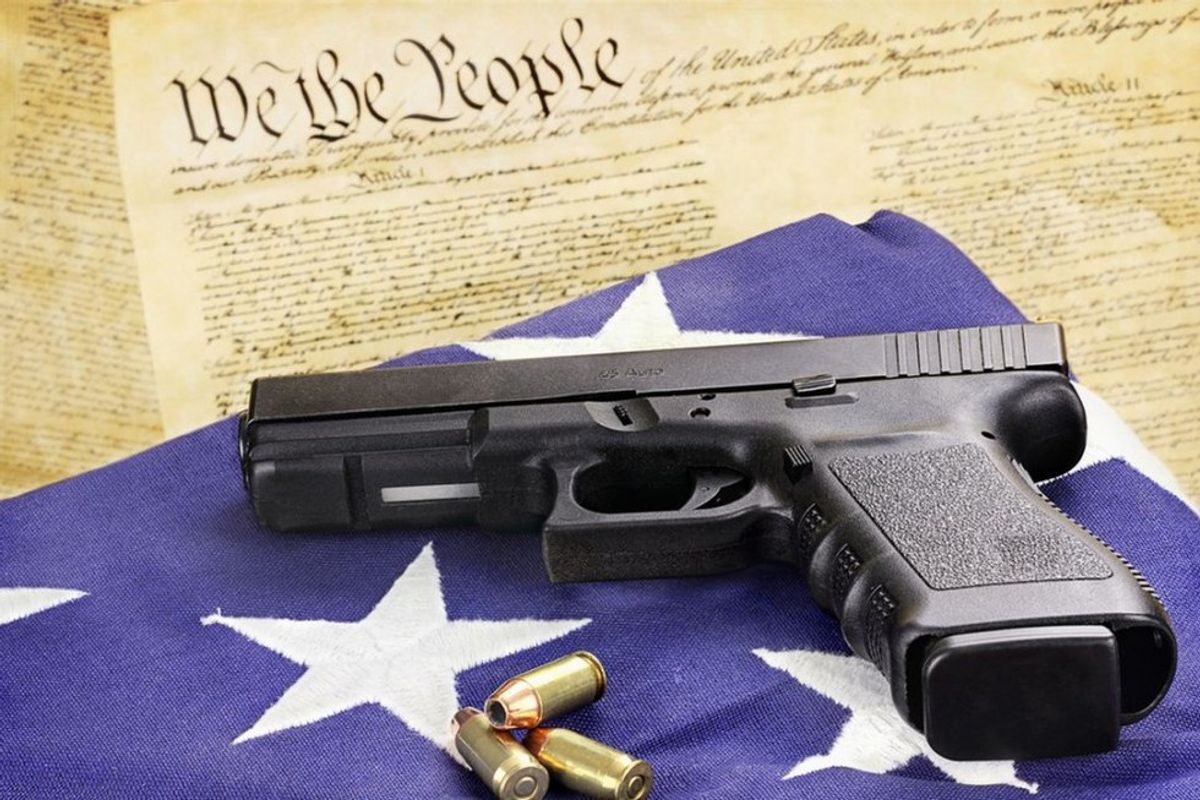 In all honesty, I never really talk about my stance on current issues because it reveals my political views and can create tension; however, I have come to the point where I want my opinion to be heard.

I have grown up around cops, constables, hunters, and everyday gun owners. I live with gun owners. I have shot guns in the safe and proper settings, and I have considered owning my own gun at some point. I don’t fear guns and as much as I have been around them, I have yet to be injured by one because they have all been properly carried, handled and locked away.

On the flip side, I know the danger guns create once in the wrong hands. A few years back, my township had an officer shot and killed in the line of duty. My father was the chairman of council and I knew a lot of the guys on the force, so Officer Fox’s death hit very close to home. His death was the result of a straw purchase of a gun; in other words, the perpetrator illegally owned a gun.

I have sat through training sessions teaching me what I need to do in the situation of an active shooter event. The reality is, on any given day someone could walk into my office and open fire. Yet again proving the danger created when guns are in the wrong hands.

I am not oblivious to the danger of a firearm; I just believe that it isn’t the gun itself that is the problem. It is the people. I would not be scared to sit at a table that had a gun sitting on it. They don’t just randomly fire. When properly handled, properly stored, properly carried and in the right hands, they aren’t a danger. The danger is the person whose finger is on the trigger. If they don’t have the right intentions or knowledge of handling, the result is a very dangerous situation.

I would agree that there is no need for the public to have access to military grade weapons. I agree that actions need to be taken to avoid illegal gun possession as well as simply keeping guns out of the wrong hands. I don’t agree that my right should be taken away. I don’t agree that every American should lose the right to “bear arms” because some people are scared. The truth is, restricting the ownership of guns will not keep them out of the hands of criminals.

As individuals, if we choose to own guns, we need to make sure they are properly locked away and out of reach from children and anyone that should not have access to them. Gun owners should understand what they are buying and should know how to safely and properly handle their firearm, whether it be a hand pistol or a rifle.

If I one day choose to own a firearm, I will own it as a form of protection. I have no intentions to fire and would hope that I never have to, but I have a right to own it and feel protected.

There is a reason the second amendment was written and there is a reason it is still a right today. To all the people who are anti-gun, keep this in mind; it is not the gun that is the problem. So do not fight to take away my right to carry. If you don’t like guns, then don’t own one. But you have no right to tell me I can’t. It is my constitutional right as well as the constitutional right of every other American citizen and it should forever stay that way. I proudly support the right to own and carry guns.