Modern Secret Societies For Her 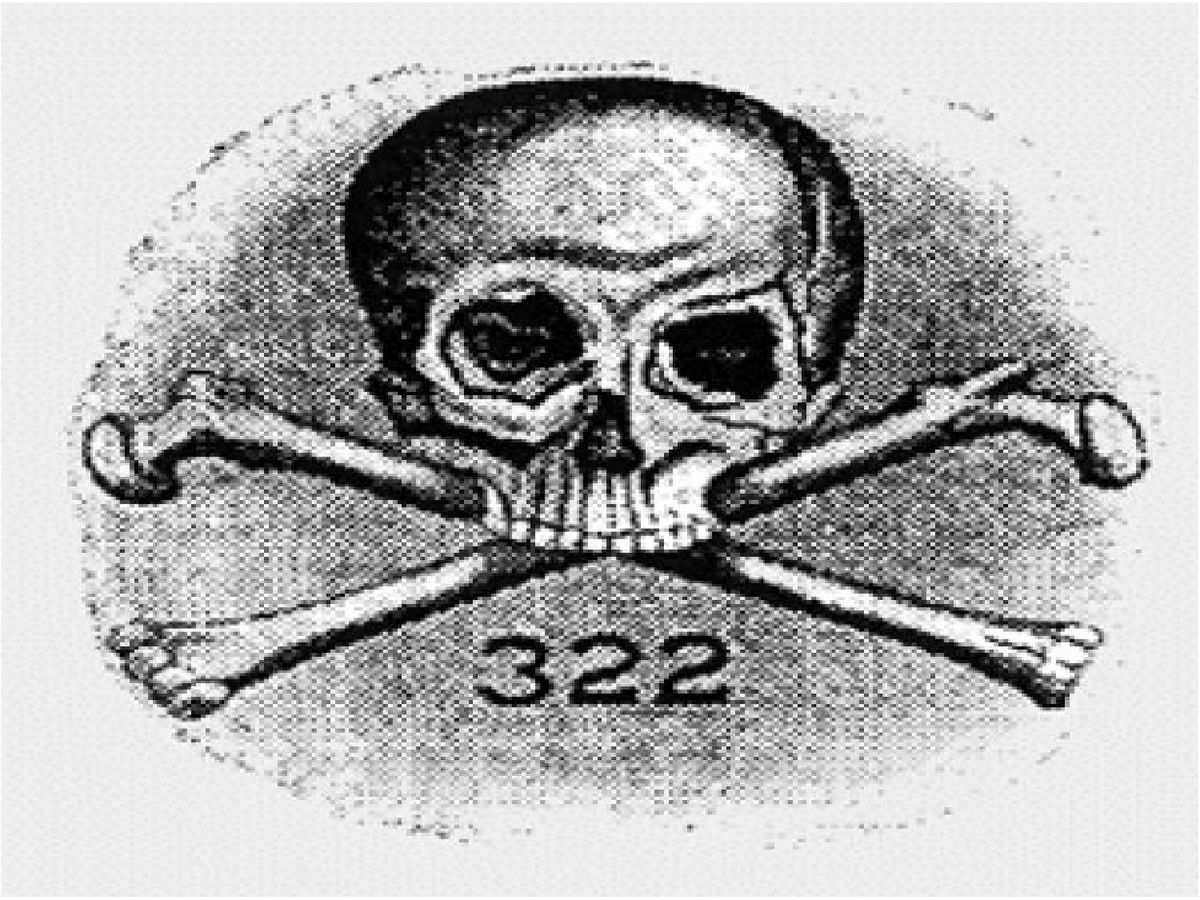 Secret Societies have existed for hundreds of years. The Freemasons (connected with the Knights Templar), are one of the oldest still-existing Secret Societies recorded in history, beginning in the seventeenth century. Since then, a vast array of Societies have spawned, including the infamous Illuminati and even the Ku Klux Klan. Some are only evil by speculation, while others have shown that they really do have a sinister agenda. Some have yet to truly be decoded. “Secret Societies” are still considered cryptic, and although more is known about these shadowed organizations, they are veiled by, not just the members that partake, but by outsiders that speculate on their ultimate goals. I recently read a book called “The Worlds 50 Greatest Secret Societies” by Joel Levy . This book is very thorough and full of great information!

Historically, membership wasn’t exclusive to just certain social classes or abilities, but to sex as well. Modern times have allowed women to flourish, and although there is always room for change, women are attending college and running businesses, making great advances towards success. After reading Levy’s book, it lead me to wonder: Where are the Societies that allow women? Societies that allow female participants are scarce, but my research has found five that include, or are by women and only for women! There isn’t a lot of “Shark bait, hoo ha ha”, (yes, I snuck in a Disney reference, but in my defense, the “tank hood” was both-gender inclusive!) but what I found is very interesting!

1. United Order of the Golden Cross

There isn’t too much information out there on the Order. It was established by Dr. J.H. Morgan in 1876 and coincidentally, a man by the same name was born that year! Why is that important? Because when searching the Doctor's name and the Golden Cross, there isn’t much information on him, not even a Wikipedia page. The purpose of the group was providing life insurance policies and it is one of the few groups that treats women and men equally today.

Founded by Oliver Hudson Kelley on President Andrew Johnson's orders to identify war ravaged southern areas that needed rehabilitation. In response, National Grange was formed as a secret society to promote rural life. Today, there is a legitimate website for the organization and they even have a Declaration of Purposes which gives an outline of objectives. Here is their “General Objective”:

“United by the strong and faithful tie of an agricultural fraternity, yet welcoming all of good moral character to membership, we mutually resolve to labor for the good of our Order, our country, and mankind.”

They are supposed to be modeled after the Masons, but accommodate men and women.

The P.E.O Sisterhood was founded in 1869 by seven students from Iowa Wesleyan College. Membership has grown immensely from those seven students to about 250,000 women in America and Canada.

They promote educational opportunities for women, offering scholarships and support as well as sponsoring six international Philanthropies. In addition, Cottey College is owned and independently ran by P.E.O. It is a Liberal arts and Science college for women supported by P.E.O since 1927. If you are interested in joining, contact your local chapter.

It’s the sister of the Masons, open to both sexes in an effort to reach some sort of spirituality. It was founded in 1890 and is not actually recognized by Freemasons, although it does claim association. From their Declaration of Principles:

“Freemasonry is a fraternity including men and women of every race, nationality and religion. Wishing to do away with all cause for division and strife, it continually seeks the means which to help all human beings to unite and work together for the perfection of Humanity.”

To join, simply ask. The Co-Freemasons claim that by asking, you are exercising your freewill because a member cannot legally ask you to join. The only requirements is to be 21 and to believe in a Supreme Being and afterlife, as well as regular meeting attendance.

There is also a book called On Holy Ground which will explain the Co-Masons more in depth.

It started in 1982, a group of the most powerful business women came together in L.A to raise 200,000 dollars for The National Association for Women Business Owners. Members are women who have made giant leaps for women in business and run businesses with over 100-500 million in revenue. It is a group of powerful women trying to help create more powerful women by funding women’s education and supporting their growth.

Secret Societies have always been a thing of wonder, a topic of discussion surrounded by conspiracy. With the invention of the internet, some Secret Societies have become more open, yet, there is still a lot that hasn’t been confirmed for many nonmembers. The object of the article is for you to throw on your tin foil hats and join a forum with me!

The real object is to bring awareness that there are different groups, “Secret” Societies that have a different purpose then just existing in the shadows. There are Societies for women to have similar experiences and practice their own secret handshakes…well, maybe not that, but you know what I mean!