And you are NOT the victim. 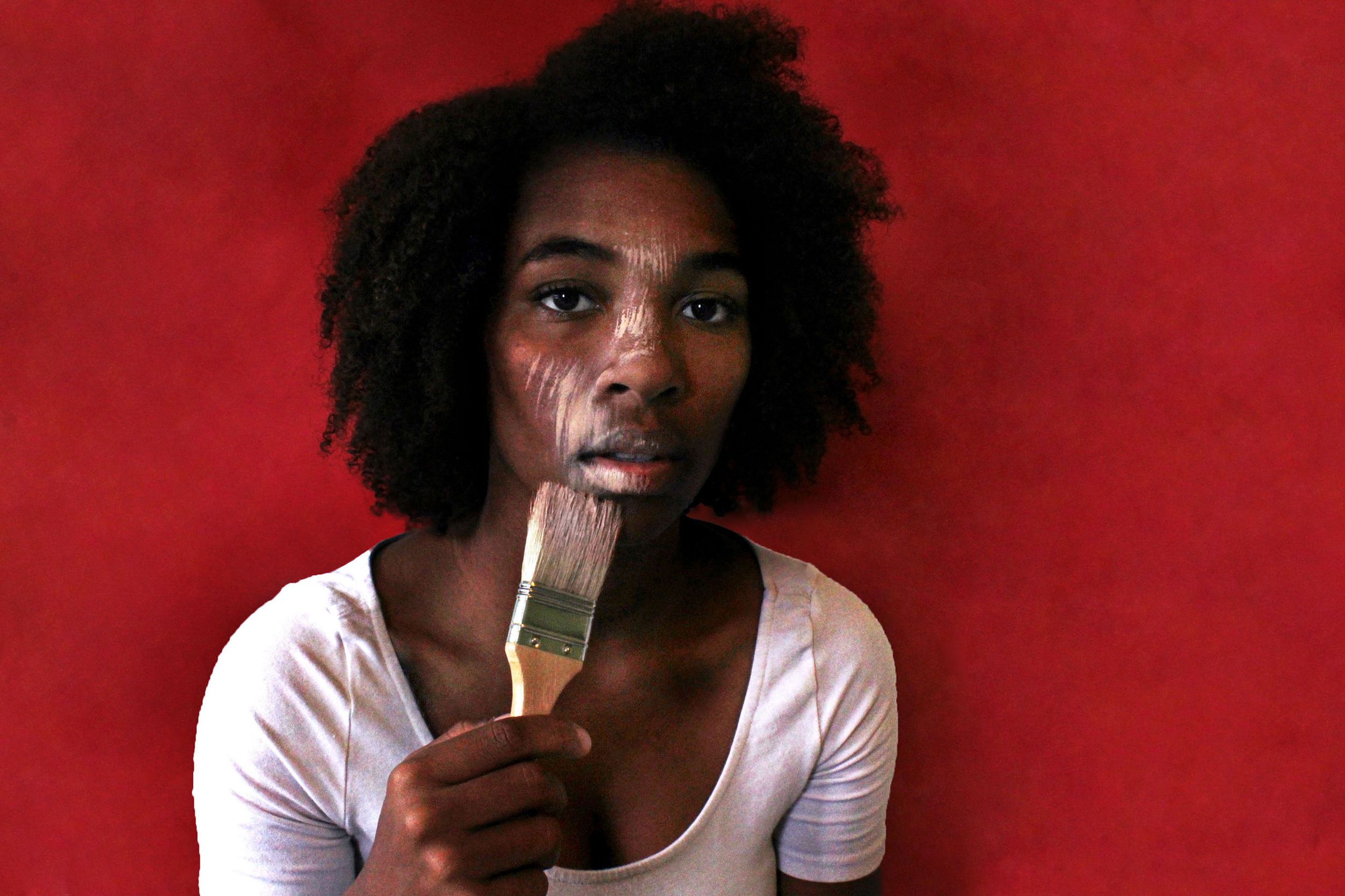 No, actually, all white people. It doesn’t matter if you’re the only white kid in a black school, or if you have “a lot” of black friends, or that your great great great grandpappy was an Irish slave:

If you are white, you have privileges other people do not have.

This statement is *not* “reverse racism.”

Reverse racism, in fact, does not exist.

“Reverse Racism” is a term used when white people feel like they face discrimination the same as or worse than people of color. Here’s why that’s not a thing:

I’ll set aside the fact that by labeling a pseudo-prejudice against white people as “reversing” racism, you are effectively and accurately defining racism as originating from whiteness. Racism does NOT mean saying mean things about an entire group of people necessarily. Racism is actually defined through the lens of power structures.

It’s the difference between an employee hitting on their boss and a boss hitting on their employee. Both are inappropriate. One is absolutely and completely different. Because of the power the boss has due to the nature of their relationship, this scenario cannot be compared to the first. If the employee feels their job and livelihood is at risk unless they participate, that’s coercion and could potentially lead to rape. If the employee initiates, the boss has no outstanding reason to engage in the flirtatious behavior beyond simple desire to. Again, both aren’t okay. But one is V E R Y different from the other.

So maybe someone said a mean thing about white people. The difference here is that your ancestors have never been historically enslaved. Your ancestors weren’t secretly medically tested on without their consent countless times since this Nation’s nascency. You are not more likely to be arrested and convicted of the same crimes as black men. You make more money on average than latina women. You are the least likely to be murdered by police.

These are systems. These systems oppress people of color and facilitate white people to move more easily through life. They make it easier for white people to get jobs, get an education, find housing, and make money to pass on to their future generations. This does not mean white people have everything easy and no struggles in their lives. It means you won’t have any of the race-related ones. Other factors, like class, gender, sexuality, and many others play intersecting roles in the broader tapestry of this discussion. But you can’t just “reverse” generations of problematic, racist power dynamics with a single "mean” comment.

And let’s be perfectly clear: calling out or discussing racism is not racism. Full stop. While for white people this discussion can feel like a personal attack on their character, the discussion of racism isn’t about you personally. For once the conversation doesn’t center around you (unless you specifically did a racist thing and someone is calling you out--in which case: shut up and listen). Beyonce was not racist for saying “Becky with the good hair.” Saying things about a race isn’t the same as being racist. And being prejudice is not the same as being racist. Discussing disadvantages created by our society helps spread awareness of the imbalance. By calling that “reverse racism” you attempt to end the discussion, end the spread of awareness, and end any progress towards an anti-racist society--all while pretending like you’re the victim of racism. If you truly cared to end racism, you would be listening, not derailing.

So when people say ALL white people? Yeah, you too.

No one is saying YOU cause racism. But you do silently benefit from your whiteness. And you need to do something about that. If your friend gives you an iPad--cool! If he then tells you he stole it from someone--really uncool. If you then shrug and login to iTunes, you’re a terrible person.

No, you didn’t steal anything. But you didn’t do anything to make it right.

Honestly? That’s unacceptable. No, *you* did not enslave black people. But you and your family have silently benefited from being the race with all the power. Your apathy keeps the system moving forward, it keeps PoC marginalized, and it keeps you silently in power. You’re playing Candy Crush on a stolen iPad, that someone else worked hard to earn. Be better. Do better.

Educate yourself on racism. Know what the difference is between “racism,” “discrimination,” and “prejudice.” Most importantly, study power dynamics and listen to the people who have different experiences from you. Otherwise, accept that you are the problem too.