Maladaptive Daydreaming A Mental Disorder or a Branch of the Creative Mind?

Maladaptive Daydreaming A Mental Disorder or a Branch of the Creative Mind?

“I'm often daydreaming, and it's because I've always liked the idea of there being something more than the normal world.”--- Samantha Shannon (From Brainy Quote) 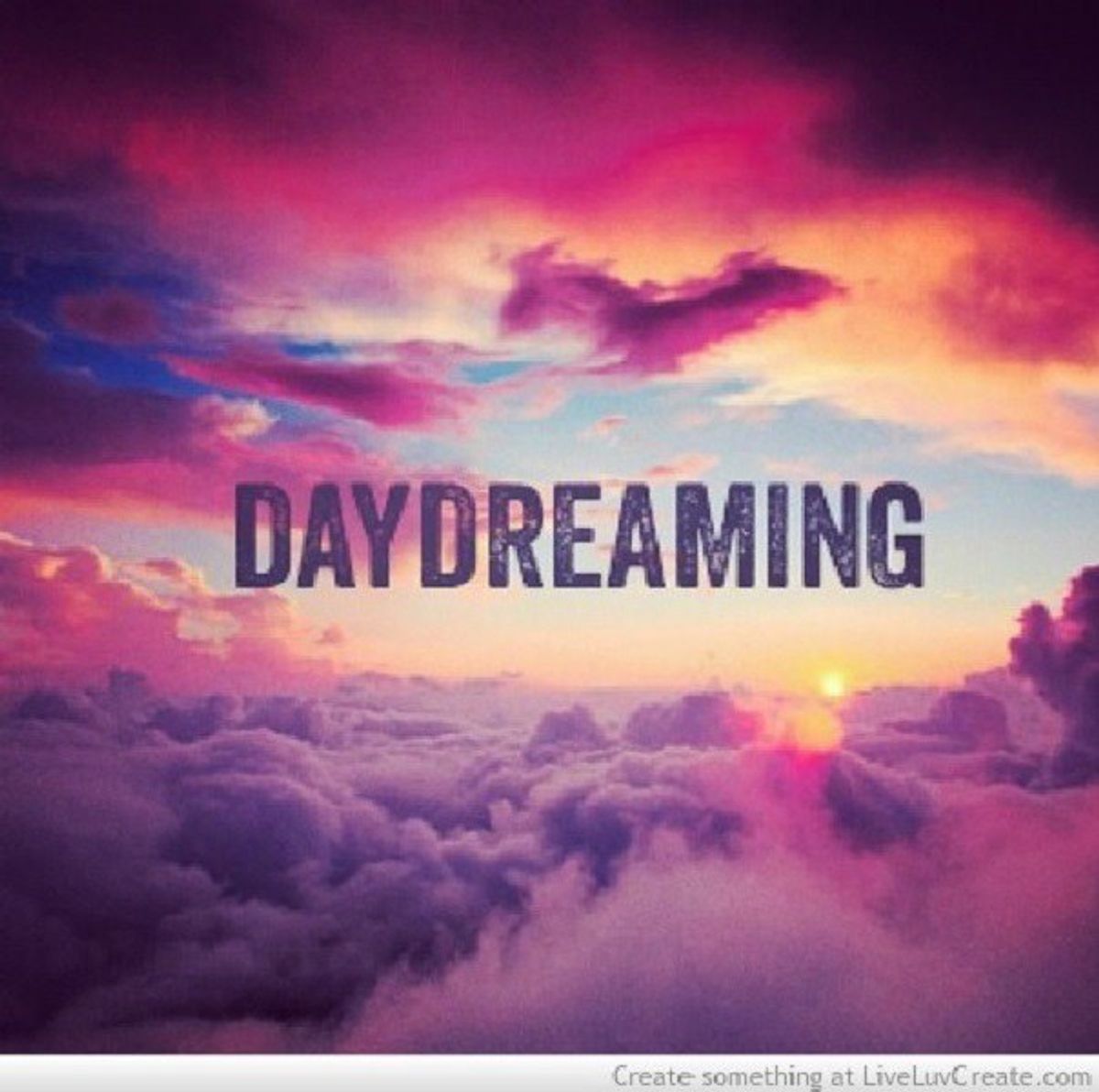 For my whole life, I have been a homebody. As a child I would stay in my room, listen to the music and pretend to be with the band, playing air guitar and dancing around. I would also re-write movies and television series and add a different character and act it out behind closed doors. When I got out on my own, I did the same thing. Now, living with someone, I spend time in the bathroom and act everything out in my head or in at my computer desk with my eyes close daydreaming. All these “daydreams” took up most, if not all of my time. I felt like I was living in my “daydreams” because, in reality, my life is boring and unadventurous due to my social anxiety and lack of confidence in myself.

These “daydreams” got worse after my first marriage, the one that mentally, physically, sexually, and emotionally abused me. I recently talked to my counselors about this, one of them said, “It is normal to daydream, don’t worry about it.” I told her how “daydreaming” for most of the day is not normal nor healthy. It is bad enough that I am diagnosed with Chronic Depression, Social Anxiety, Chronic Pain in the lower back and the left hip area, and PTSD, and gave up fighting for disability. Having something that is not yet known in the world of mental illness just increased my depression. I had to look up my problem on the internet to understand what was going on with me. Doctors were writing it off like it was nothing, but it is something, and it is called Maladaptive Daydreaming (MD or MDD), and many psychologists know nothing about this condition.

1. Daydreaming excessively in a way that is often compared to an addiction.

3. Books, movies, music, video games, and other media may be a daydreaming trigger.

4. The daydreaming itself is often detailed and elaborate, sometimes compared to a movie or novel.

5. Repetitive movements while daydreaming are common (but not always present in sufferers) — pacing, rocking, spinning, shaking something in their hand, etc.

6. They may sometimes talk, laugh, cry, gesture, or make facial expressions as they daydream. People suffering from this know the difference between daydreaming and reality, and do not confuse the two; this makes them distinctly different from psychotics or schizophrenics.

I can relate to this. I would whether daydream than do my studies, interact with my husband or my cats. Here I am, a writer. A writer who wants to write but can’t because she cannot stop daydreaming her stories instead of writing them down. My daydreams do seem like a television show or movie playing in my head. I do react to the daydreams, especially when someone dies in them and smile when someone makes me happy. I do know the difference between daydream and reality, and I hate getting interrupted when I am daydreaming. But, I have not neglect eating, basic hygiene, nor keeping the apartment clean.

According to the Consciousness and Cognition, Maladaptive Daydreaming is an under-researched mental health disorder and that many people were being treated for having ADHD or OCD. The daydreaming was also reduced and controlled with the drug Fluvoxamine which is used for OCD. A survey analysis was done by Bigelsen and Schupak, and their findings suggested that a population of people who engage in daydreaming on average is 56% of their waking hours with 80% kinesthetic activity (Somer et al. 2015). I do notice I do some movement when I daydream. It also depends on what I am daydreaming about. If there is a fight scene, then I move more than when I am just talking to another character.

I know that my condition is the result of how I was as a kid (no abuse or anything remotely deemed abusive, just kept to myself), the abuse from the first marriage, my poor health, my current marriage (money problems), and getting old. I know it is an escape from reality that I have grown to depend on. It is because of this condition that I went to school to get my AA in Communications and my BA in Creative Writing in hopes of learning to turn my daydreams into stories, still working on getting them out of my head and onto paper.

So, how can someone deal with Maladaptive Daydreaming? First thing is admitting that you have a daydream problem. Secondly, try to remember when it started, what triggered it and began to avoid the triggers. Thirdly, try to keep engaged, I know it is hard, it is with me. I try watching shows that will not trigger my daydreamings, such as Law and Order SVU. If I watch Supernatural, I start re-writing in my head adding a character and such. Cook, bake, do a crossword puzzle, exercise, just something that keeps your mind focused than daydreaming. Fourthly, speak with a therapist, remember most have yet to hear about Maladaptive Daydreaming but coming forward will help educate them and you. Fifthly, if you can write down your daydreams, do so. I have a problem writing them out, I like seeing them played out in my mind’s eye.

References and Resources not linked in the article: