A Few Words I'd Like To Say To Donald Trump's Stupid, Orange Face
Odyssey

A Few Words I'd Like To Say To Donald Trump's Stupid, Orange Face

A letter to the man who is going to run this country into the ground. 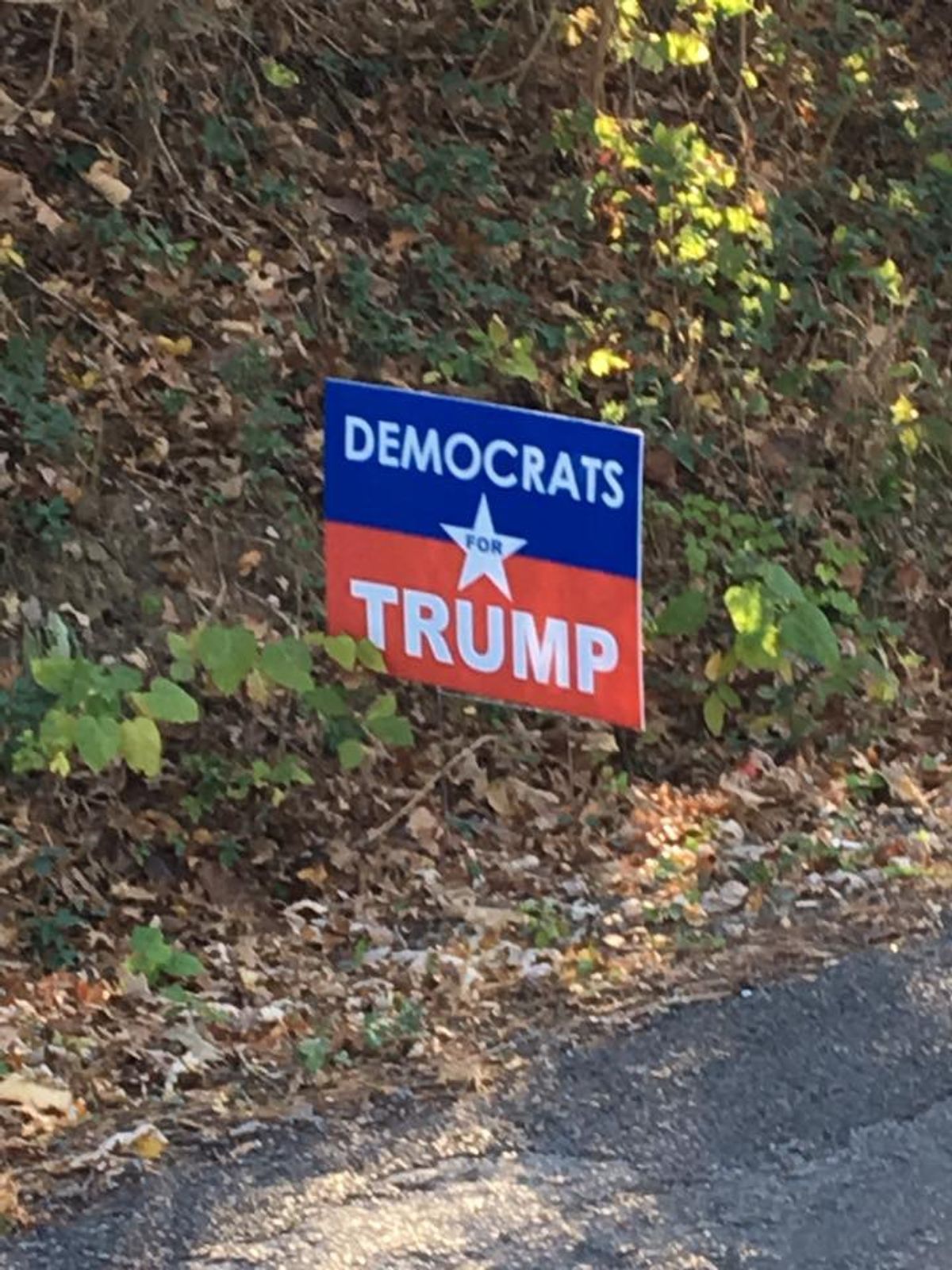 First off, I'd like to congratulate you on your future presidency, regardless of the fact that I don't support you in any way, shape, or form, because it takes a lot of hard work to win.

That being said, you are a despicable human being. You aren't a wonderful man who "speaks his mind." You're a fragile old bigot who speaks out of fear. Your voice has been heard loud and clear, sir, and it is a voice of a scared child who doesn't like what he cannot change. You're anti-women, anti-POC, anti-immigrants, anti-LGBTQIA+, and you're anti-people.

Your Vice President believes in the power of conversation therapy, which is basically 'praying the gay away' and utilized electric shock as a form of treatment for homosexuality. I have witnessed your supporters say things like "I can't wait for Trump to win because I want to start lynching n***rs again!" and "shoot the b***h, hang the n****r!"

You call women fat pigs, bimbos, slobs, and told a woman you'd like to see her on her knees. You said that because you're famous, you can do whatever you want. Including grabbing women "by the p***y" (which is sexual assault). You call immigrants from Mexico rapists, criminals, drug dealers, etc.

You firmly believe in banning an ENTIRE RELIGION from the U.S. for fear of what you don't understand. You say that women who have abortions deserve to have criminal charges placed upon them and that it's not acceptable under any circumstances.

This rhetoric has sparked a fire in your supporters fueled by ignorance, racism, sexism, xenophobia, and over all hatred for mankind. A fire that gave them an outlet to express these feelings, and because of that you won this election. You won because you know how to scare people.

I would like to sincerely apologize to all of my friends of color, members of the LGBTQIA+ community, every woman in this country, and every person who is literally terrified for their future because you won this election.

You are a perfect example of how no amount of money can buy you class, and you have no right to run this country.