There might have been as many as 14 sacrificial victims being offered to the gods per minute for 24 consecutive hours. 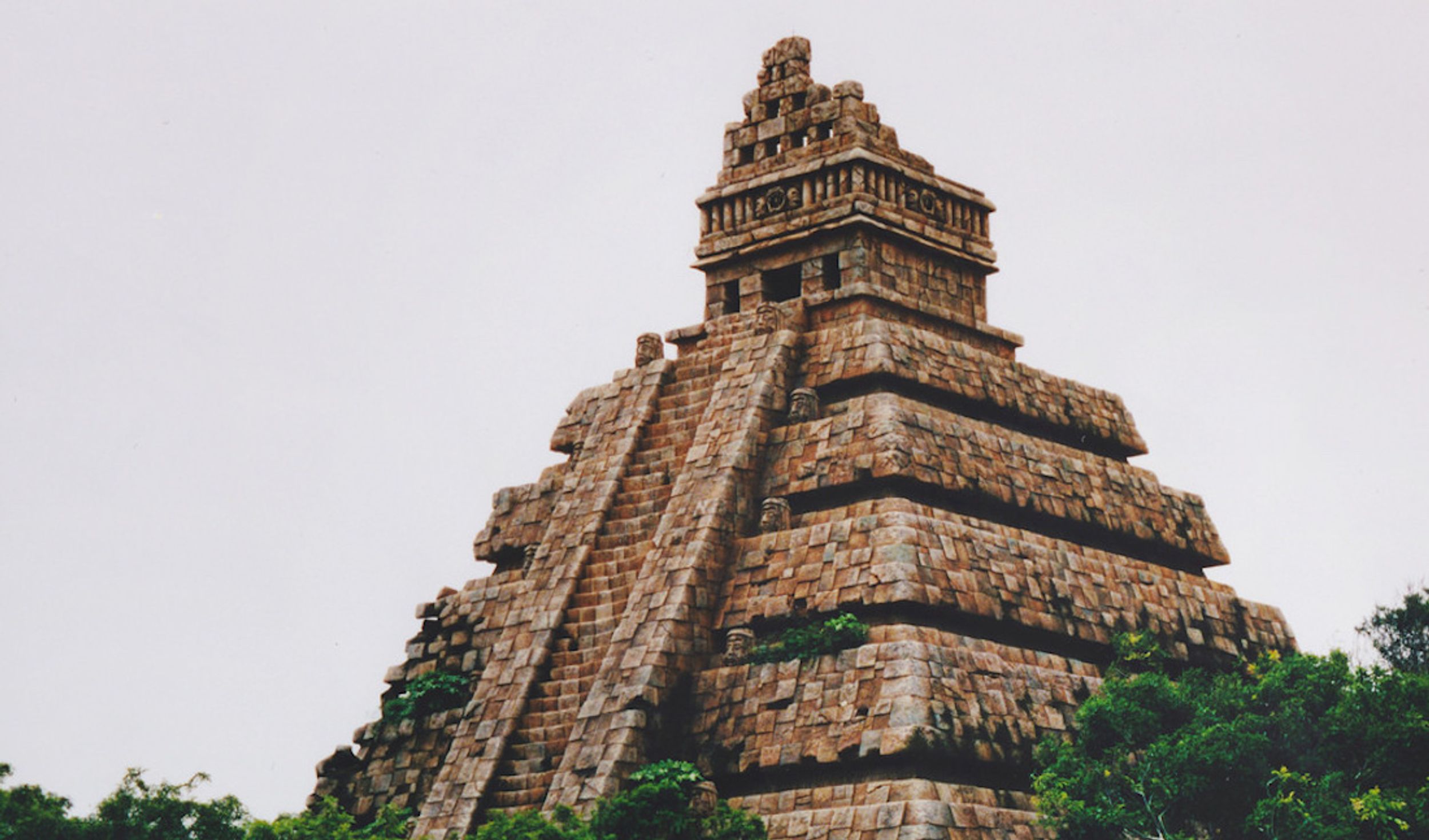 Human sacrifice is not an uncommon occurrence throughout history. In fact, archaeological excavations have shown that it probably existed as early as 2800 BCE within societies of the Eastern hemisphere of the world. Within Mesoamerica specifically, the pre-classic and classic civilizations of the Maya and Toltec were already practicing human sacrifice before the Aztec even settled in the Valley of Mexico.

But, human sacrifice is especially unique to Aztec culture because it played such a large role in the daily lives of indigenous people.

That being said, here are ten unique facts about Aztec sacrificial rituals that I found especially interesting.

1. The Aztec were cannibals

In his book The Enigma of Aztec Sacrifice, Michael Harner discusses an "ecological basis" for Aztec sacrifice. He explains that the Aztec might have sacrificed humans for food to support their need for protein within a diet that was mainly reliant upon agricultural products because of a declining number of game within the region.

Some sources even indicate that the consumption of the human flesh was considered a delicacy for members of the Aztec aristocracy.

2. It is difficult to account for the precise amount of human sacrifices that occurred

This estimation is difficult because indigenous accounts of numbers from the Aztec were often exaggerated as a tactic to intimidate potential war opponents.

However, it has been indicated that there might have been as many as 250,00 sacrificial victims offered by the Aztec Empire annually.

3. There might have been as many as 14 sacrificial victims being offered to the gods per minute at one ceremony

One source by a scholar of Aztec studies (Ross Hassig) indicates that there might have been as many as 10,000-80,400 sacrificial victims at one ritualistic ceremony. This would mean that there were 14 victims being sacrificed every minute. This is more than likely a hyperbole, but it is very fascinating to think about.

4. Spanish friars and conquistadors thought the Aztec were savages

Scholars definitively know that Aztec human sacrifice occurred because of primary written records from Spanish friars and conquistadors that describe observances of these ceremonies.

A common thread among these documents is the Spaniard's culture shock and bewilderment at seeing the sacrifices. In one of his letters, Hernán Cortés even describes the rituals as "an abomination."

Later in time, the Spaniards would use these sacrificial rituals as a justification for the conquering of indigenous people. The Spanish ideology focused on the idea that any culture practicing such a savage ritual was almost "subhuman" and worthy of conquest.

Within the process of conquest, the Aztecs were the most hesitant to abandon their sacrificial rituals. It was easier for the Spanish settlers to change other elements of the Aztec culture, but the abandonment of a value of human sacrifice was difficult to eliminate.

5. The Aztec had a political motivation for sacrificing individuals

Aztec culture had a complex social hierarchy. One of the ways for individuals to achieve social mobility into a class of nobles was by providing the kingdom with a large number of sacrificial victims. This was a way for the warriors to prove their prestige.

6. Sacrifice was needed to propitiate the gods within the context of their 52-year cycle

Every fifty-two years, the Aztec thought they needed to offer the blood of sacrificial victims to refuel the "New Fire" and prolong time. They thought this was a way to prevent the world from ending.

7. The Flower Wars were intense

There was a period of time within Aztec culture in which the environment was ridden by drought and famine. In order to ask their gods for a favor, the Aztec turned to an increased amount of sacrificial rituals.

This resulted in the creation of a "Flower War." The Aztec would enter neighboring areas and forcibly take victims back to their empire to serve as the centerpieces for their sacrificial rituals. This was not a formal warfare because it did not follow the patterns specific to formal war battles.

The Aztec justified their ability to do this by saying that they were simultaneously providing their victims with a better afterlife with Huitzilopochtli while helping themselves.

8. The way victims were sacrificed depended upon their role as a sacrificial victim, while the audience auto-sacrificed.

Depending on the god that was being honored or the reason for the sacrifice, sacrificial rituals occurred in different ways. The majority of the ceremonies occurred in the fashion of the sacrifices to Huitzilopochtli which followed this pattern:

1. The victim would be taken to the top of the temple.

2. The victim would be laid on the chacmool (stone slab) by four priests.

3. A fifth priest would take a flint knife and extract the "tona" or heart. The heart represented a special bond between the victim and the sun.

4. The fifth priest would grab the heart and put it in a bowl held by the statue of the honored god being worshiped at that particular ceremony.

5. The body would then be rolled down the numerous steps of the temple. The head was often separated from the rest of the body and put on a display for the observers to view.

6.The remains of the victim would be fed to zoo animals or eaten by the worshipers in a ceremonial dinner as a form of ritualistic cannibalism.

Often while the ceremony was occurring, observers would draw blood from their own bodies to pay individual respect to the god. This auto-sacrifice was mostly done by priests, but other viewers practiced it, as well.

The Aztec often sacrificed children to the god Tlaloc. This deity served as the provider of rain, water, and prosperous earthly fertility. Some articles indicate that the Aztec thought the tears of the children were necessary to propitiate this god. (I don't know if the Aztec actually thought that, but I read it in an article online.)

10. The archaeological evidence for Aztec sacrifice is astounding

There are masses of skulls found at the bases of large Aztec temples, which indicate human sacrifice.

At the Templo Mayor, the largest temple of Aztec sacrifice, there have been recent findings of a large grave consisting only of women and children.

The Templo Mayor was a double pyramid devoted to the gods Huitzilopochtli (of War, Sun, Human Sacrifice) and Tezcatlipoca (of night, sorcery, and destiny). Huitzilopochtli was sacrificed by the extraction of the heart, but Tezcatlipoca was honored by having a youth incarnate serve as the sacrificial victim. This youth incarnate saw his role as honorable and would go around the city for a period of days prior to the sacrifice dressed like Tetzcatlipoca and playing a flute.