Islamophobia: The Causes, Consequences And Why We Should Care
Odyssey

Islamophobia: The Causes, Consequences And Why We Should Care

It is time to really make America great again. 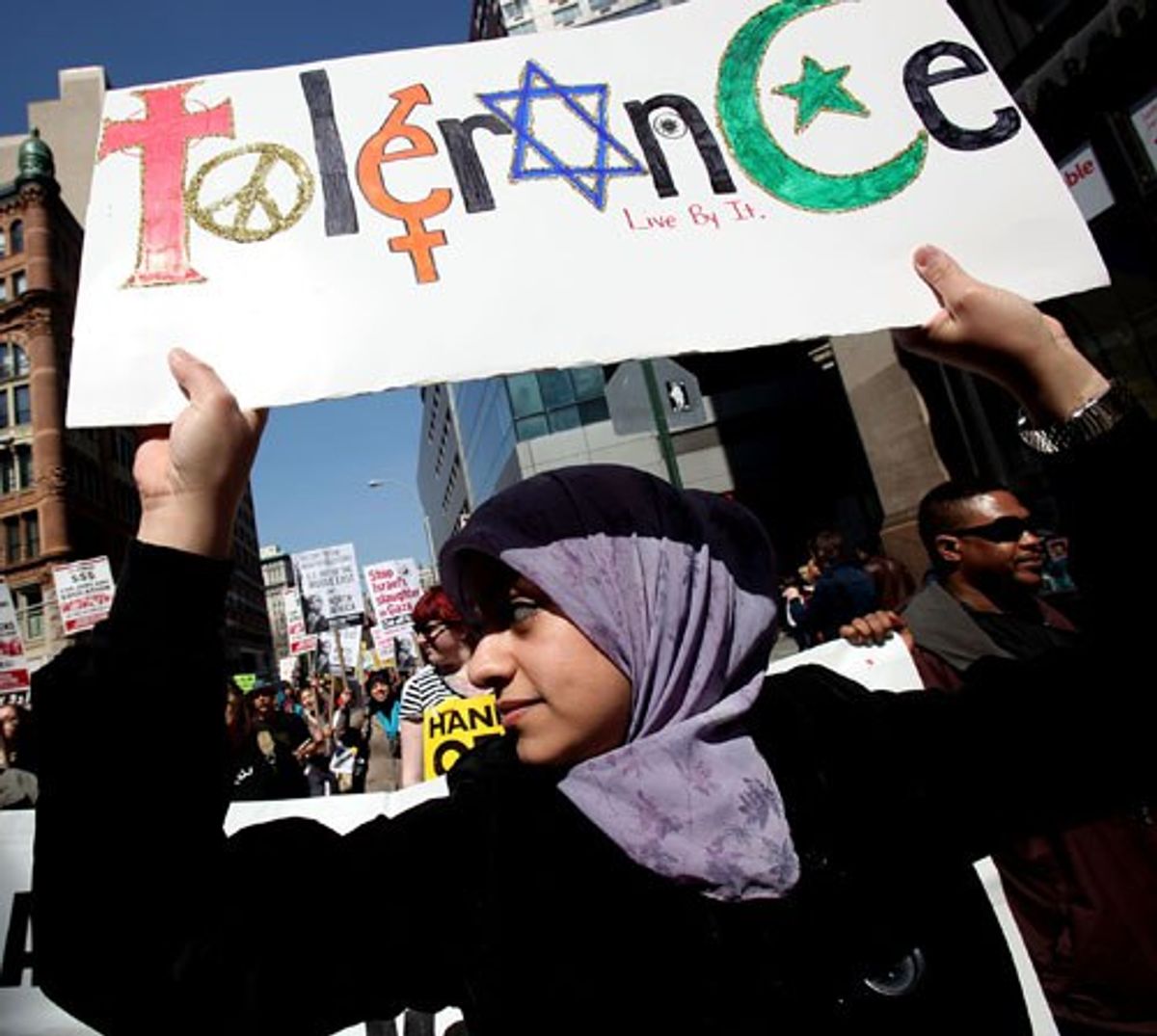 Donald Trump’s campaign slogan is “Make America Great Again.” Ironically enough, it can be argued that he is attempting to do just the opposite. In early December 2015, Trump called for a ban on all Muslims entering the United States in light of recent terrorist attacks taking place in San Bernadino and Paris, as perpetrators in both attacks pledged allegiance to ISIS. In response to this outrageous statement, members of the Republican party like Speaker of the House Paul Ryan spoke out against Trump by stating that this comment was not representative of what the Republican Party stands for as a whole. Many others, forcefully reiterating Ryan’s words, said that this comment disqualifies Trump as president, meaning that a man who would blatantly say such a statement is literally not qualified to be the President of the United States, a nation that thrives on its diversity, inclusion and equality.

There are currently 3.3 million Muslims living in the U.S, comprising about 1 percent of our nation’s population. According to Dr. Todd Green, professor and author of "The Fear Of Islam," who I actually had the pleasure of hearing speak during Vanderbilt’s Islam Awareness Week, two-thirds of Americans don’t know any Muslims, yet over half of Americans have negative views of Muslims. The discrepancy between these statistics and Trump’s discriminatory comment as just one example presents an alarming problem, one that is jeopardizing the legacy and nature of our country: Islamophobia, fear of Islam.

Dr. Todd Green, professor at Luther College and author of "Fear of Islam"

Dr. Green said that there are three causes of Islamophobia: imperialism, ignorance and lack of personal relationships with Muslims. Imperialism creates empires. Most of the history between Muslims and Westerners has been colonizer-colonized relationships. Muslims became colonized people under European nations, and these imperialistic relationships are not healthy. Next, ignorance arises predominantly from the media. We get our information from the media and seem to accept whatever we hear without question. Hearing about an act of terrorism committed by Muslims causes people to make generalizations about the entire Muslim community, which is not right. Hearing political leaders speak out against the entire Muslim population is also not right and only causes more divides. In addition, to emphasize what I touched on before, a majority of Americans (about two-thirds) do not know any Muslims, which makes it even more unacceptable to discriminate against the entire Muslim community and make assumptions about their behaviors and values.

Islamophobia breeds many consequences. There is a long list of anti-Muslim hate crimes that have been committed in the United States and around the world. Mosques have been destroyed and surrounded by firearms, Muslims have been inappropriately questioned at airports and innocent people have been killed for no reason. Making judgments while lacking information only produces a vicious, racist cycle, which won’t end unless we do something about it.

Professor Green also talked about why we should care about Islamophobia. First, lives are at stake, and innocent people are being killed and being prejudiced against. By fearing all Muslims, their virtues and beliefs are at stake, and everyone has a right to his or her own opinion and beliefs. Islamophobia is preventing the United States from being the nation we promised to be, a land of equality and one which embraces diversity in all forms. This anti-Muslim bigotry only creates further tension within our nation.

If we continue to remain passive and don’t speak out to help others when they are unjustly discriminated against, there will only be more violent, unhealthy problems in the future. It is our job to "Make America Great Again,” and we can start here.

Thank you to Dr. Todd Green for bringing this information and issue to my, and Vanderbilt’s, attention, and I am grateful for Vanderbilt providing these great opportunities as such for its students.