12 Ridiculous Crimes You Won't Believe Were Actually Committed
Odyssey
CurrentlySwoonLifestyleHealth & WellnessStudent LifeContent InspirationEntertainmentPolitics and ActivismSportsAdulting
About usAdvertiseTermsPrivacyDMCAContact us
® 2023 ODYSSEY
Welcome back
Sign in to comment to your favorite stories, participate in your community and interact with your friends
or
LOG IN WITH FACEBOOK
No account? Create one
Start writing a post
Politics and Activism

As crazy as they may sound, these are all actual crimes people have committed. 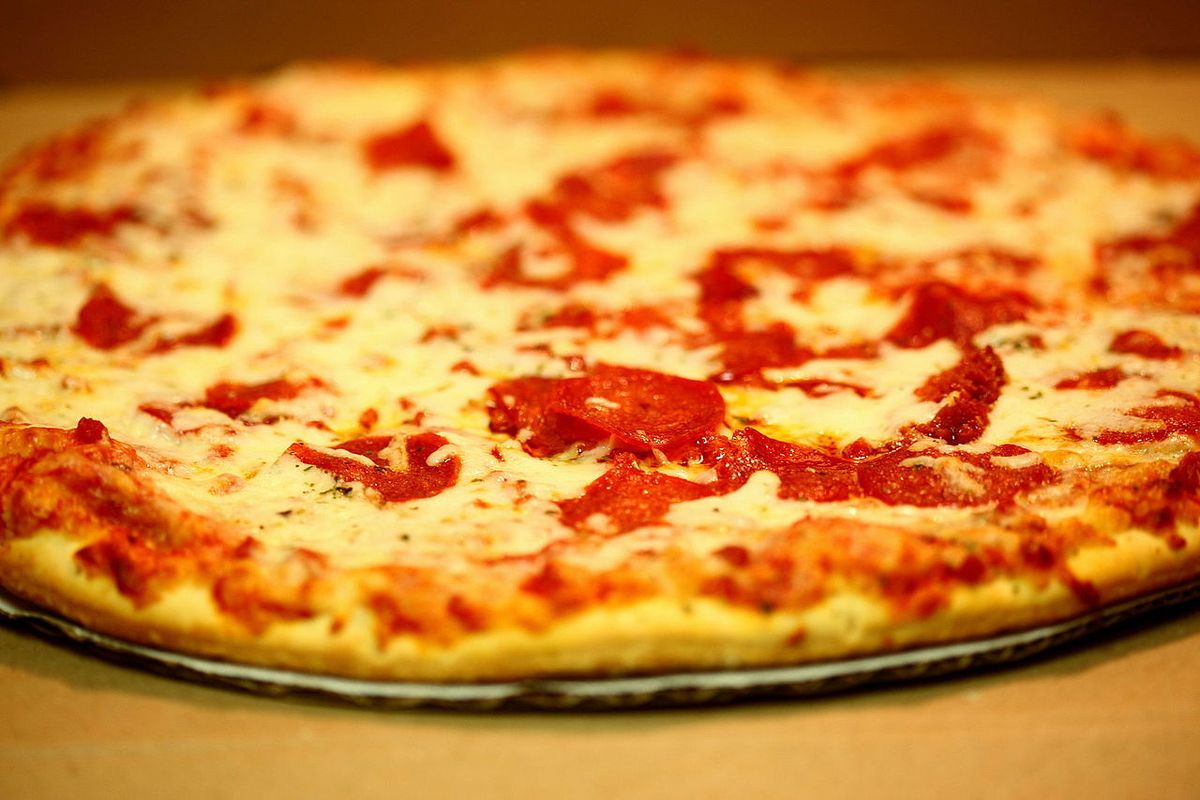 With so much negativity in the news every day, it is refreshing to read about people committing the funniest and strangest crimes. From fast food being delivered to a lawyer's office without him ordering any to a man trying to pawn stolen jewelry in a store managed by the woman he just robbed, sometimes crimes are just plain ridiculous.

SEE MORE: 7 Laws In Georgia That Are, Well, Different

These are just 12 of the most hilarious and out there crimes ever committed.

1. A couple discovered a burglar in their house after the burglar laughed at the husband's joke.

Now I just wonder what the joke was and if it was really that funny to make a burglar laugh.

2. A man high on bath salts breaks into a house and puts up Christmas decorations.

Well, I mean, at least now they don't have to put up their Christmas decorations.

3. A man reports thieves stole his cannabis plant and gets himself arrested.

In his defense, the police do say you should report any time a crime occurs.

4. A man's flatulence gets him charged with battery.

Apparently, he farted and motioned towards the arresting officer. I imagine how bad the smell must have been for the officer to feel like he was attacked.

5. A lawyer gets pizzas and other fast food items delivered to his office after a stranger places the orders.

If the lawyer doesn't have to pay for the pizza, is it really a crime? I mean, it's pizza!

6. A woman beats her boyfriend because he "finished" before her.

Apparently, during sex, the boyfriend orgasmed first and the girlfriend proceeded to beat him. Well, men, just be sure, if you ever sleep with this woman, let her finish first.

7. A man breaks into Pizza Hut and fries wings.

This guy was drunk and decided he wanted to fry some wings. So what does he do? He breaks into Pizza Hut. I mean, I guess that's logical.

8. A son robs his mom because he thought he could only be charged with burglary if done at night.

I just wonder what on Earth made him think you could only be charged with burglary at night? Like, how do you even get to that conclusion?

9. A man eats his own underwear hoping to beat a breathalyzer test.

I guess he thought the material of the underwear would take away the odor of alcohol. I mean, again, how do you get to that conclusion? And, more importantly, how do you eat your own underwear?

10. A woman tries to trade an Olive Garden salad for drugs.

Now, it takes a creative person to use something like chicken to get votes. I guess he really loves chicken and figured his voters would too.

12. A man pawns stolen jewelry at a store managed by the woman he robbed.

If you ever doubted karma, just read this story. Karma was definitely like "don't worry girl, I got you" with this woman and her thief.

Nicole Marie Nigro
Individual Creator
8301
c1.staticflickr.com
Where to start...... Let me start with the cliche that life throws us curveballs and what we do with it is what counts.